Karaoke will do that to you, in fairness.

Last night, After Sun was on.

Everybody was watching in the hope that Yewande and Arabella were going to have it out about Danny.

END_OF_DOCUMENT_TOKEN_TO_BE_REPLACED

Alas, Yewande decided she didn't want to chat to Arabella at all and despite the fact that they were, indeed, both on the show, no shit went down.

Tom Walker was also there to chat all things love and island, even though people were unfortunately not all that bothered about his presence due to the drama that the other two were harbouring. 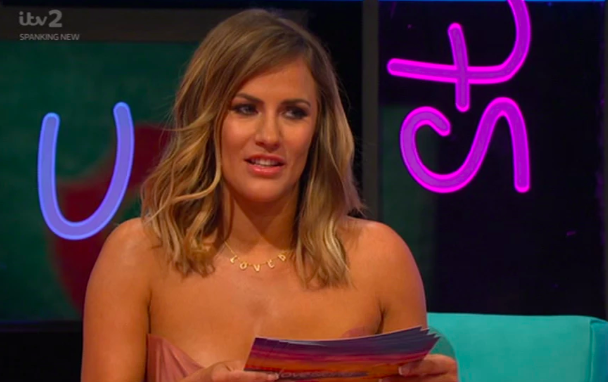 END_OF_DOCUMENT_TOKEN_TO_BE_REPLACED

However, it turns out that a bit of spice did indeed arise from After Sun after all - because Caroline Flack and Tom did karaoke and the videos are certainly something to behold.

As in, they're having a whale of a time together.

As in, they're looking v close.

As in, Tom's got his arms wrapped around Caroline and it's all very intense altogether.

May as well lads, go for it sure. 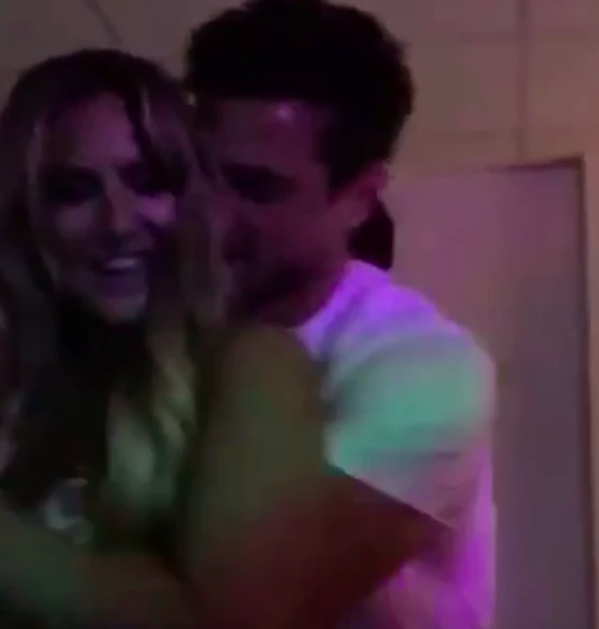 END_OF_DOCUMENT_TOKEN_TO_BE_REPLACED

The videos of the scene were shared to Tom's IG Stories last night and although the pair are simply having a nice time, one can't help wonder whether something else might be occurring behind the scenes.

Like, realistically it probably isn't, but hey, when a guy gets dumped from the villa, the next logical step is to try it on with the presenter of the show. 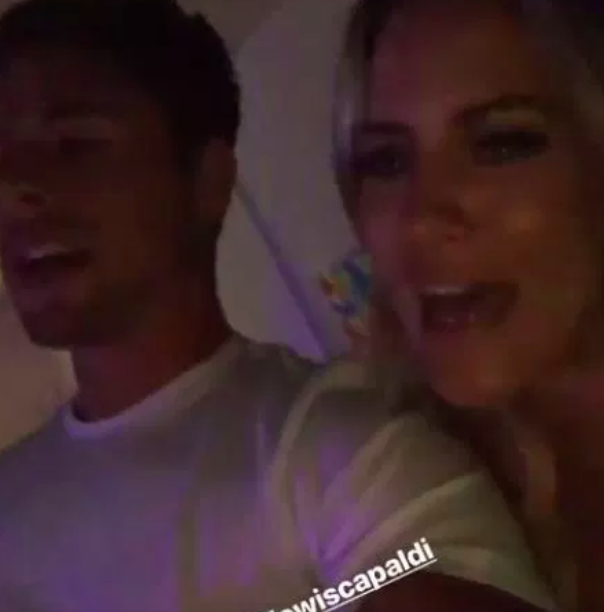 Tom was dumped from the villa during the week when it became apparent that the general public weren't too fond of his or Arabella's antics.

He left the show having been coupled up with Maura, who is now having the time of her life in Casa Amor with Dennen and basically every other male individual who is also there.

It all worked out in the end, guys.

popular
Kylie Jenner shuts down claims she used her children to cover up for Balenciaga
Zendaya and Tom Holland are being flooded with rumours they're engaged
Fundraiser set up for boy attacked by pit bull in Wexford
3 simple tips to get your nails in shape ahead of Christmas
The trailer for Channel 4's Vardy V Rooney: A Courtroom Drama has dropped
It looks like Harry Styles and Kendall Jenner could be getting close again
Tasha Ghouri makes it clear that she and Andrew Le Page aren't engaged... yet
You may also like
1 day ago
"I've got nothing to hide": Ekin-Su confronts Davide over afterparty video
5 days ago
Love Island: Davide "not surprised" by Gemma and Luca's split
1 week ago
Love Island's Chloe and Millie have moved in together after splitting from Toby and Liam
1 week ago
Love Island stars rush to support Luca Bish after his split from Gemma Owen
1 week ago
Luca Bish addresses Gemma Owen breakup
3 weeks ago
Dami Hope and Indiyah Polack set to move in together
Next Page