Check Out The Line-Up For Tonight's Late Late Show...

Friday is FINALLY here and while we wouldn't mind a night on the town, the couch is also looking very appealing after a long week.

If you're thinking of  staying in, you might want to find out what's on the box tonight and we're liking this week's Late Late Show line-up.

Chart-topping Irish band Kodaline will appear on tonight's show and they're likely to treat viewers to a tune or two from new album Coming Up For Air.

This week, the band announced two summer gigs and having heard them live, we definitely recommend heading along. 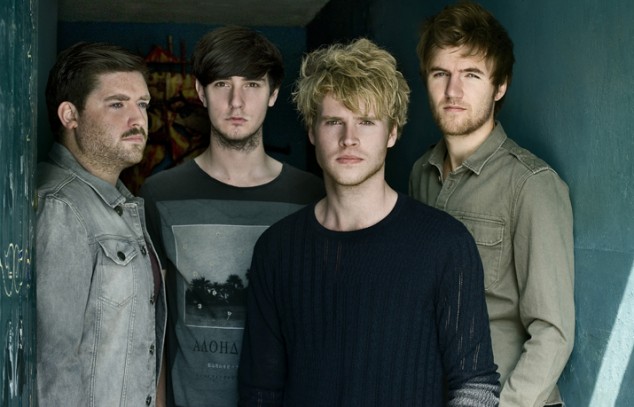 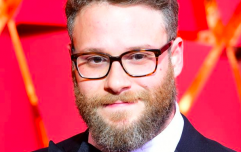 END_OF_DOCUMENT_TOKEN_TO_BE_REPLACED

TV presenter Maia Dunphy is another guest on tonight's show.

Married to Johnny Vegas, Maia recently announced she was pregnant with the couple's first child.

Having fronted shows such as RTÉ's What Women Want, we're sure she will have a few tales for Tubs. 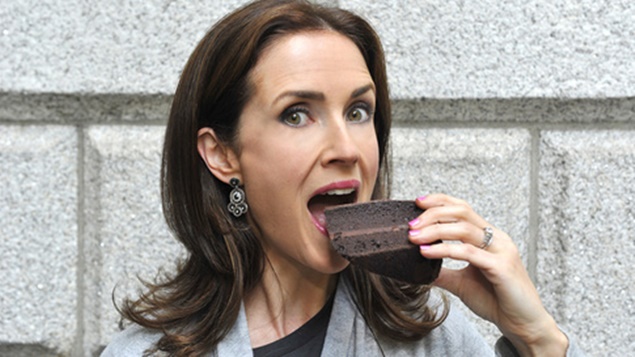 The final guest confirmed is Nick Munier, co-presenter of Masterchef Ireland and a regular on Hell's Kitchen.

Nick recently sold his share in Dublin restaurant Pichet but is thought to have plans to open a new space in the capital later this year. 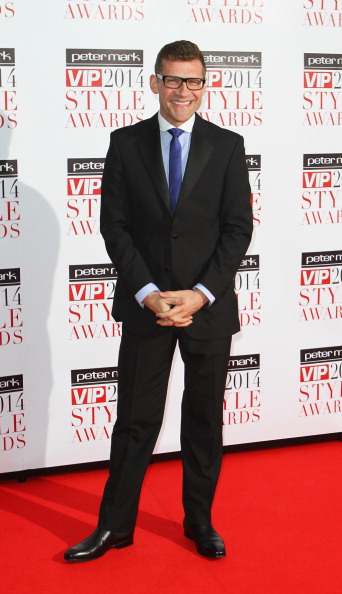