Russian TV to make their own Chernobyl series, because they don't like HBO's version

A Russian TV station has decided to make their own Chernobyl series because they don't like the HBO version.

NTV are planning on releasing a series about the 1986 disaster based on a conspiracy theory that a CIA agent was sent from the US to trigger the reactor explosion.

The Moscow Times reports that Putin's Russia is struggling to deal with the fact that the HBO series has so accurately told the story of their country's own heroes.

And so, they're deciding to depict their own version of events. 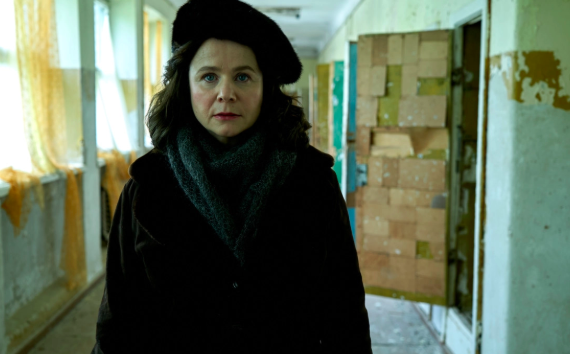 "Russia will never celebrate the Chernobyl events as a holiday — and if leaders cannot turn it into a fete of national pride and greatness, then better to forget that it ever happened at all," writes Ilya Shepelin.

"It is an ordinary case of jealous resentment: “Only we have the right to talk about our history,” they say, “so don’t butt in.” However, the reception given Chernobyl says more about the critics than it does about the series."

The Russian series will focus on the apparent villainous US agent who infiltrates Chernobyl and sabotages the work that the locals are doing there.

The series' director, Alexei Muradov, confirmed that the "enemy" will play a large part in the show. 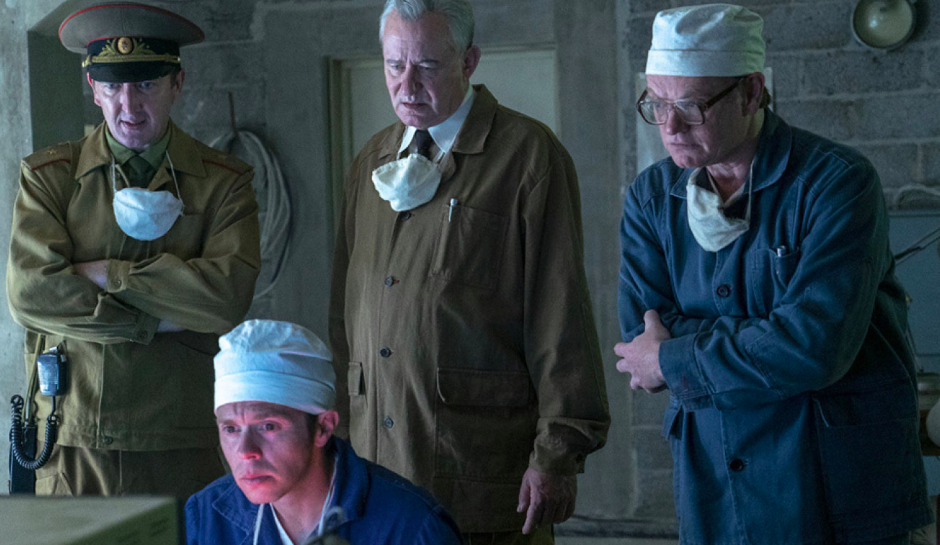 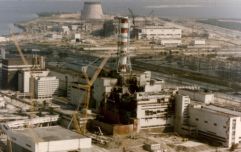 END_OF_DOCUMENT_TOKEN_TO_BE_REPLACED

“One theory holds that Americans had infiltrated the Chernobyl nuclear power plant," he said, "and many historians do not deny that, on the day of the explosion, an agent of the enemy’s intelligence services was present at the station.”

Well, at least the show won't be a carbon copy, we guess.

This comes after word that Chernobyl tourism has risen considerably since the airing of the HBO show.

One tourist agency has seen a 40 percent increase in bookings since the show landed on TV, with another reporting a similar increase over the same period.

popular
Paul Mescal wore O'Neill's shorts while carrying cans of pink gin so I bought O'Neill's shorts and cans of pink gin
Aldi's velvet stools are just €25 and don't call us basic for wanting a pink one
After days of silence, Scott and Sofia finally comment on the break up rumours
This amazing hanging egg chair is coming into Aldi next week and go, go go (but safely)!
"I called my Mum and we both cried" Niamh O'Donoghue on landing the dream job with Vogue
'That’s the most honest answer': Skeet Ulrich reveals why he is leaving Riverdale
Here's the average age people lose their virginity around the world
You may also like
1 month ago
'Extremely critical': Chernobyl orphanage hit by outbreak of #Covid-19
9 months ago
You can now drink vodka brewed from crops in the Chernobyl exclusion zone
11 months ago
120 children from Chernobyl arrive in Ireland today for month-long respite
11 months ago
Sky documentary featuring people involved in Chernobyl tragedy airs tonight
11 months ago
Bloggers criticised for taking 'insensitive' photos at the Chernobyl site
11 months ago
Chernobyl tourism has been booming since the HBO series debut
Next Page