The new mum is apparently planning on moving to The Big Apple.

As rumours of a split still linger, it is now being reported that Cheryl is set to move to New York and take baby Bear with her.

Yes, according to The Mirror, Cheryl is planning on moving stateside to work on her new album which will be her fifth. The news comes as rumours continue to spread about a split between Cheryl and her boyfriend Liam Payne.

“Bear is going to be going on his first trip abroad. Cheryl is planning to go to New York in the next couple of months to record and she will be taking Bear with her,” a source told the Mirror Online.

END_OF_DOCUMENT_TOKEN_TO_BE_REPLACED

However, it doesn’t mean that the family won’t all be together.

“They will schedule the trip around the time Liam is there so they will be there as a family.”

First reports of a split between Cheryl and Liam began circulating a few weeks ago, however, the pair made efforts to quieten those rumours by walking the red carpet arm-in-arm at the Brit Awards last week. 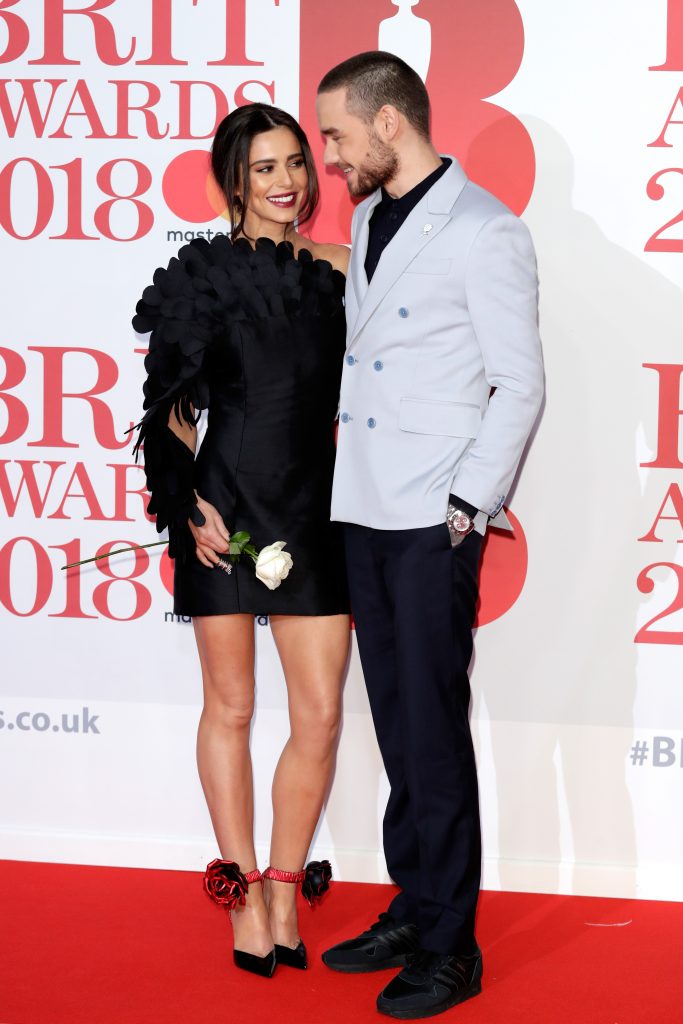 Many criticised their appearance, branding it a ‘publicity stunt’, however, Cheryl was quick to dismiss the claims saying:

“No one cares who’s been speculatively arguing or not in their relationships.”

popular
Ireland to be swarmed with freezing weather in the minus figures next week
Rob Kearney and Jess Redden arrive at wedding venue ahead of big day today
Irish man in his 20s dies after being kicked by a horse
Here are the new restrictions being considered for Christmas
These are the most popular baby names for 2021
Stacey Solomon mortified after walking around shop in see through leggings
8 gorgeous Irish Christmas markets you need to visit this winter
You may also like
2 days ago
Alec Baldwin says he "didn't pull the trigger" in first interview since Halyna Hutchins' death
1 month ago
Gigi Hadid reportedly met with custody lawyers after alleged fight
1 month ago
Millie Mackintosh's daughter taken to A&E with hand, foot and mouth disease
2 months ago
Love Island’s Jake reveals he no longer speaks to any of the girls from the villa
4 months ago
MTV Cribs is coming back to our screens next month
4 months ago
Lottie Ryan says son Wolf is a "gift from dad" Gerry Ryan
Next Page