The return of Sex and the City ladies to our screens via And Just Like That... has been a welcome one. The reboot has brought us even closer to Carrie, Miranda and Charlotte, and as we parse through each episode's antics, the eternal question - which gal are you - crosses our minds once again.

For some, the answer is easy. The Carries exude main character energy. They're romantic dreamers that are easily seduced by the red gleam of Christian Louboutins. The no-nonsense, logical realists among us are the Mirandas. They've no time for frivolous things and are unafraid to speak their minds, even when it's difficult. The proud Samanthas, meanwhile, live life on their own terms. They embrace both their sensual and wild sides, regardless of society's norms or conventions.

That leaves the rest of us. The Charlottes. The safe choice. We may hold up our hands say "Yeah, I'm a bit Type-A, I'm a total Charlotte," but there's so much more to Charlotte than discipline and a penchant for rule-following. 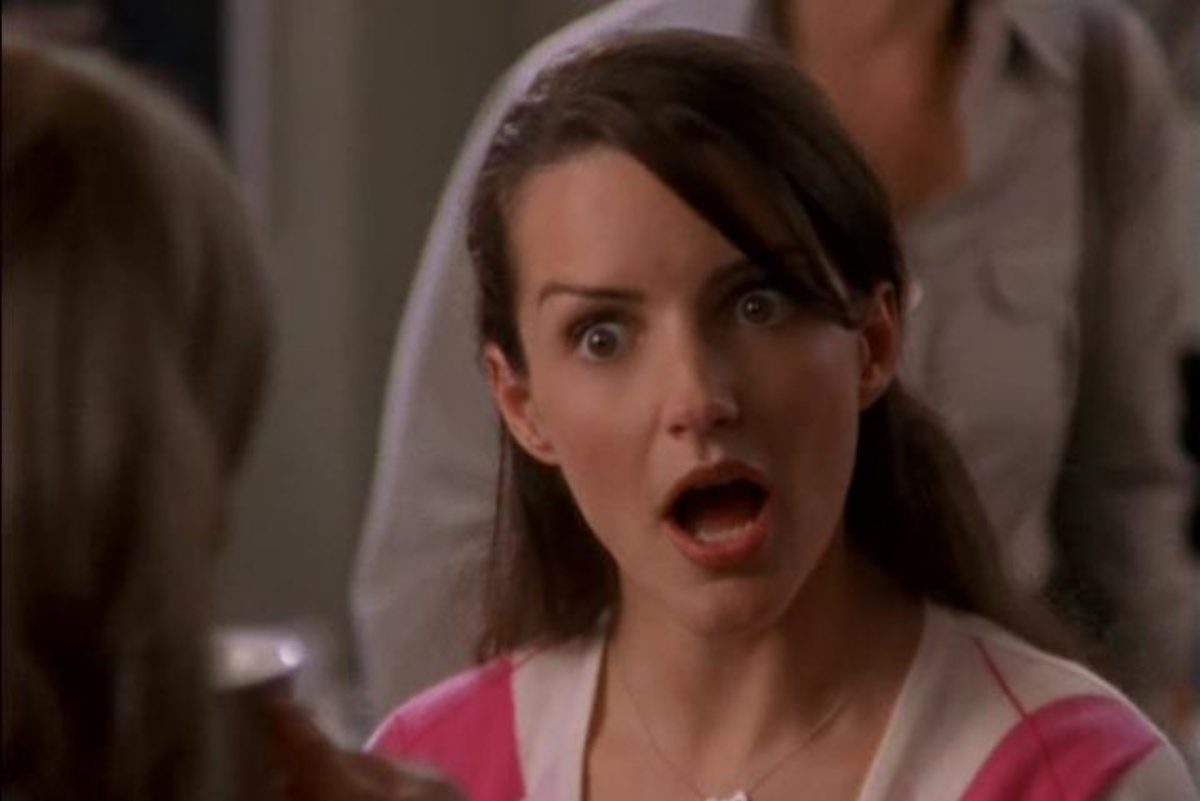 END_OF_DOCUMENT_TOKEN_TO_BE_REPLACED

It's easy to relate to Charlotte if you're not as wild as your peers, or if you have more traditional proclivities, but these markers are by no means her only defining traits. She doesn't merely exist as a foil for her less prudish pals, but rather, she's a deeply developed character in her own right.

Charlottes are perfectionists that are far from perfect. They're quick to weep. They have a tendency to make everything about themselves (see her reaction to Big's death). They don't fare well with any sort of discomfort. They're complex, and, in my opinion, deeply relatable. 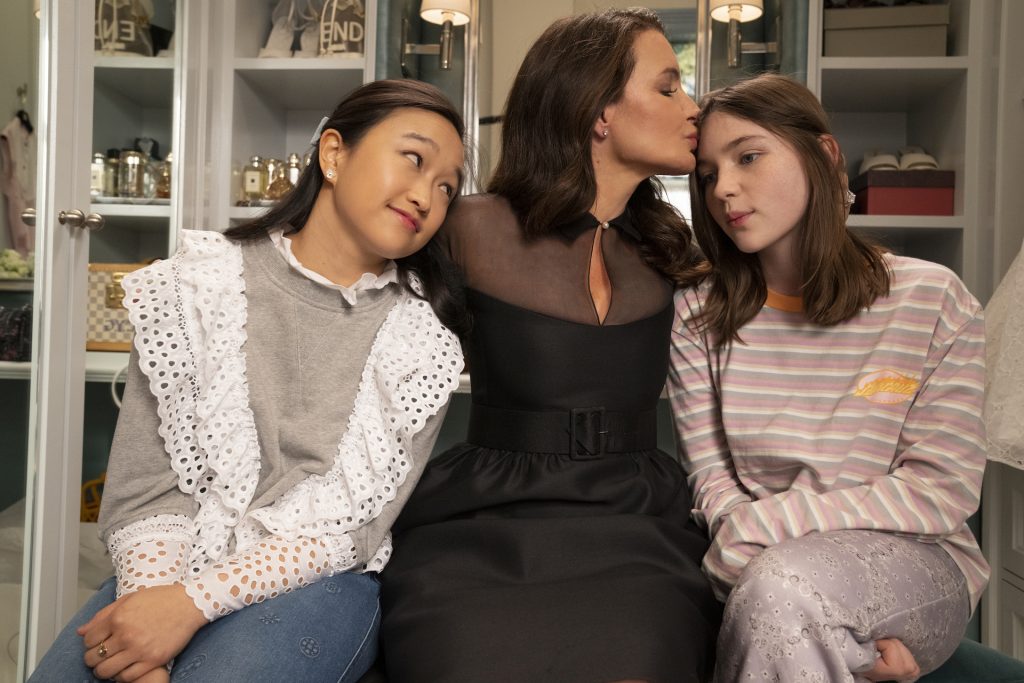 Indeed, there's so much more to Charlotte than meets the eye, and And Just Like That... has given us a deeper understanding of this absolute queen. For instance, while it's easy to categorise Charlotte as a traditionalist, she's been open-minded and supportive of her child as they come to terms with their gender identity. While it might be easy for a mother to dismiss any exploration of their child's gender as a "phase", Charlotte simply tries her best to educate herself while supporting Rock in whatever way she can.

And while Charlottes are happy to abide by rules they're far from being docile pushovers. They're deeply principled, and are happy to assert themselves when they feel they, or someone they love, is being taken advantage of. 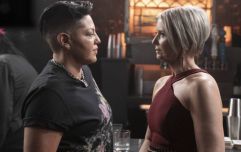 END_OF_DOCUMENT_TOKEN_TO_BE_REPLACED

For instance, who could forget an emotional Charlotte telling Big that she "curses the day he was born" as her waters simultaneously broke? Now, was Big intimidated? No. Did it give him pause for thought? Also no. But, all the same, she kept her word to Carrie and stood up for her pal. Icon behaviour.

We get to see more of this side of Charlotte in And Just Like That... as she confronts Miranda on her questionable actions, even when it's not an easy thing to do.

In short, there's no shame in being a Charlotte. She's the best one.

popular
Women are rinsing their hair in apple cider vinegar – and the results are amazing
Worried about a loved one? Here are 5 signs of suicide to look out for
Woman hospitalised following stag attack in Co. Kerry
"Hair contouring" is about to be huge, here's everything you need to know
And Just Like That... episode 8: Nobody saw this one coming
Emmerdale actors Max Parker and Kris Mochrie announce engagement
A clip has resurfaced of Machine Gun Kelly discussing a teenage Kendall Jenner
You may also like
3 weeks ago
SATC fans are convinced Samantha will make a cameo in Emily in Paris
3 weeks ago
And Just Like That... episode 5: What's next for Miranda and Che?
3 weeks ago
It looks Cynthia Nixon almost didn't come back for the Sex and The City reboot
4 weeks ago
Chris Noth accused of sexually assaulting a third woman
1 month ago
SATC could’ve looked very different as Kristin Davis almost played lead role in Friends
1 month ago
The SATC women have spoken out about Chris Noth's sexual assault allegations
Next Page