'It’s purely a career move': Danny's ex says he broke up with her for Love Island

"I am completely heartbroken."

After an intense few weeks, Love Island's Danny is now happily coupled up - but things are less than settled in the outside world.

His ex-girlfriend is claiming that he broke up with her to go on show.

END_OF_DOCUMENT_TOKEN_TO_BE_REPLACED

Danny ended thing with her, she says, because he wanted to further his career.

"What he has done is worse than cheating because I can’t get away from it," Beth Griffin told The Sun.

“I have to see and hear about him getting with other people on a daily basis because the show is on all the time and everyone is talking about it. 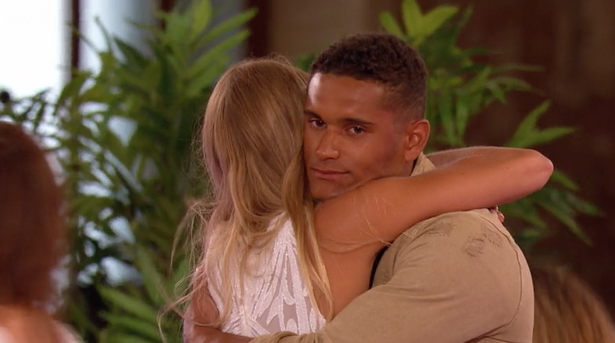 “Danny and I were falling in love and we had already agreed to be exclusive when he told me he was going on Love Island.

"He called me out of the blue and said he was going on ‘that show’."

Beth revealed that Danny assured her the show is set up and that the relationships aren't genuine.

END_OF_DOCUMENT_TOKEN_TO_BE_REPLACED

“He claimed it was all for his career and that I had to understand. He said he wanted to improve the lives of his family and that he didn’t want to hurt me.

“He told me: ‘No one falls in love, it’s all fake.’ He also said: ‘It’s purely a game and a career move that could be a really really good thing for both of us.’ 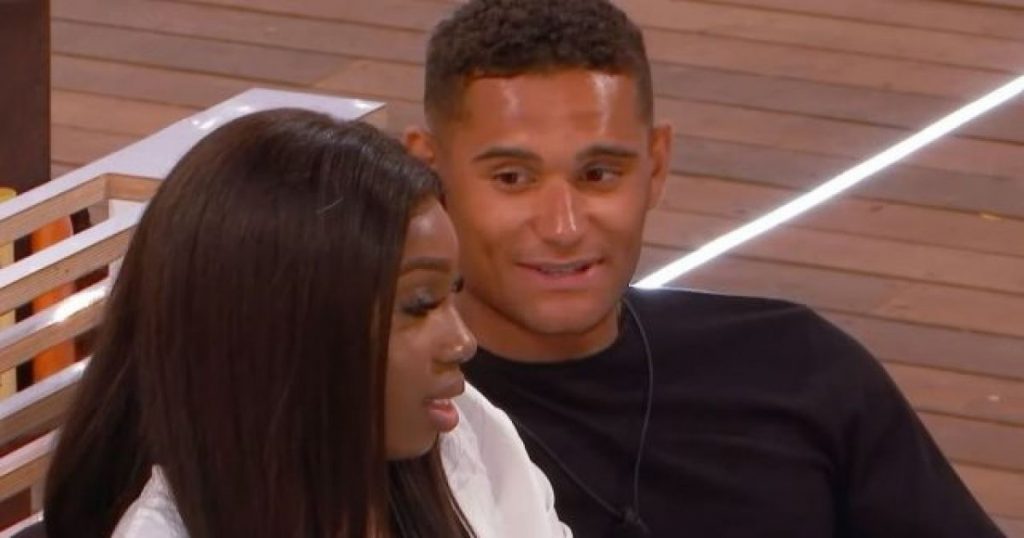 “But I have been crying ever since and I am completely heartbroken. Danny only cares about himself and what he has done is just vile.”

Danny is now coupled up with model Jourdan after two previous relationships in the villa.

He first paired off with scientist Yewande but later dumped her to recouple with model Arabella.

popular
Charlie Bird says he "cries every day" as he struggles to cope with MND diagnosis
Real Housewives of Johannesburg star Naledi Willers dies aged 30
Boris Johnson announces birth of "healthy baby girl"
Concerns over travel restrictions this Christmas due to “significant numbers” of Omicron
Marty Morrissey to take a step back from RTÉ after tragic death of mum Peggy
Schoolboy placed in isolation for putting hair in plaits like female classmates
New Zealand planning to ban cigarette sales to future generations
You may also like
2 weeks ago
WATCH: The trailer for Netflix's Anna Delvey series is finally here
2 weeks ago
Everything we know about Selling Sunset spin-off, Selling Tampa
3 weeks ago
I'm a Celeb trials set to be different this year, producers say
3 weeks ago
Vogue Williams to host new body image show Send Nudes
3 weeks ago
Bake Off fans heartbroken after fan favourite leaves the tent
3 weeks ago
It's official, a Harry Potter cast reunion is taking place
Next Page