Abducted in Plain Sight is mad.

END_OF_DOCUMENT_TOKEN_TO_BE_REPLACED

If you haven't seen it, we won't go ahead and ruin the entire documentary before you get to delve deep, but be warned that it involves aliens, grooming, and a load of people who make genuinely bizarre decisions regarding their children.

The film made a lot of people think a lot of things, but the main takeaway was a sheer amount of confusion concerning the parents - and why they didn't seem to do a whole lot to try and get their daughter back.

Robert 'B' Berchtold kidnapped 12-year-old Jan Broberg from her home not once, but twice during the 1970s. 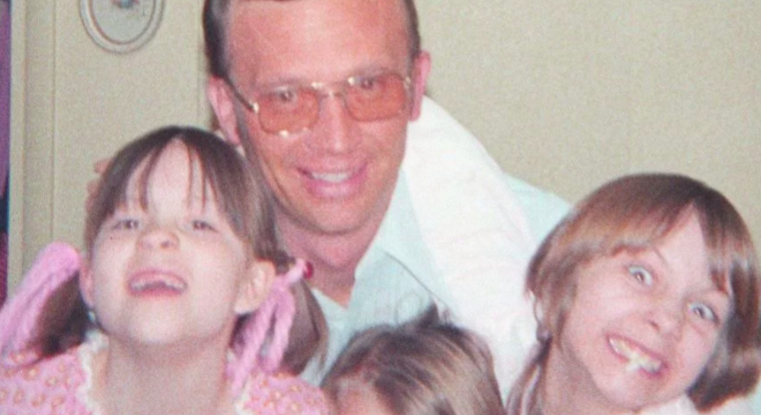 END_OF_DOCUMENT_TOKEN_TO_BE_REPLACED

'B' was mates with her parents which is how he gained access to the family in the first place - and kind of why they seemed to trust him enough when he had been legitimately abusing their daughter.

However, a deleted scene from the documentary has revealed that Jan's mother, Mary Ann, had arranged to meet 'B' in a carpark with her son - and they had brought a gun along with them.

This scene - which apparently wasn't included because it was yet another twist in the already convoluted story - suggests that Jan's parents were actually doing a whole lot to try and get their daughter back.

So much so that they were willing to threaten 'B' - and even potentially use violence against him. 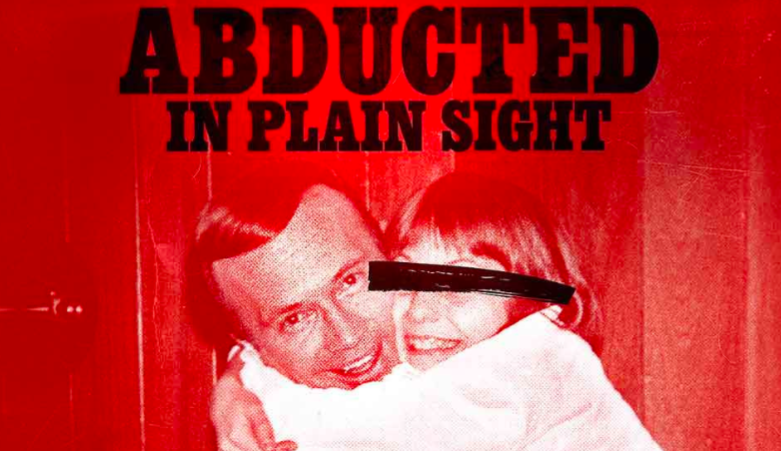 END_OF_DOCUMENT_TOKEN_TO_BE_REPLACED

Director Skye Borgman told Vanity Fair that the scene was removed in order to make sure the story could be told in an hour and a half - much unlike the rest of Netlifx's true crime documentaries.

She also said that she wouldn't mind doing a sequel to the film, to "explore the different topics that we didn't have time to really dive deep into, like the role that faith plays."

We wouldn't say no to that, tbh.

popular
'She was always in awe of celebrity' – Rebekah Vardy's ex-husband speaks out
Wagatha Christie: Rebekah Vardy storms out of court just 30 minutes into final day
Claire Byrne Live viewers in shock as woman shares family DNA secret
Surprise! Ed Sheeran announces he and wife Cherry have welcomed baby #2
Only a matter of time before monkeypox spreads to Ireland, says expert
Comfy and cute: 10 sandals to pack in your holiday suitcase this summer
Helen McCrory's children give heartbreaking tributes at her memorial service
You may also like
5 days ago
Christine Quinn confirms she'll be on the next season of Selling Sunset
1 week ago
Virgin River season 4 is coming – and here's what we know so far
1 week ago
Bridgerton has announced a newbie coming to season three
1 week ago
Ads could be coming to Netflix before the end of this year
1 week ago
Selling Sunset's Christine Quinn says she quit Oppenheim group before the reunion show
3 weeks ago
Grace and Frankie's last-ever episodes are here – and why this show was so important
Next Page