Since it launched in 2018, the sitcom has become one of the most popular shows on Channel 4 - and has captured the hearts of people across the globe.

And following the end of season two earlier this year (and the announcement that yes, season three is on the way), it's safe to say that fans are eager for more.

Now, the series' creator Lisa McGee has hinted what is in store when Derry Girls returns for season three.

Speaking to Her at the recent Virgin Media Television new season launch, she teased:

"[There's] not really [much I can share], except they'll definitely just be getting into more trouble.

"They haven't grown up or wised up any, so there will be more shenanigans really." 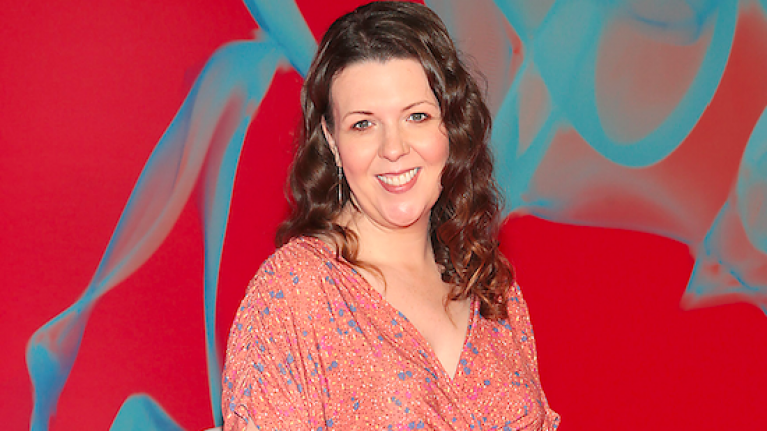 END_OF_DOCUMENT_TOKEN_TO_BE_REPLACED

In case you're unfamiliar with the show, Derry Girls is a candid, one-of-a-kind, family-centred comedy.

“I love writing this show and I'm so thrilled to be able to continue the Derry Girls story, thank you Channel 4, Erin and the eejits live to fight another day!"

END_OF_DOCUMENT_TOKEN_TO_BE_REPLACED

In Northern Ireland, the series two launch has been the most watched programme across all channels since series one.