This is seriously disheartening.

This year’s Oscars ceremony rightfully had women centre stage after a year of inspiring bravery led to the rise of movements like #MeToo and Times Up.

END_OF_DOCUMENT_TOKEN_TO_BE_REPLACED

It feels like a real step forward has been taken in the conversation around gender equality, however, there are often stark reminders about how far we have yet to go.

One of those reminders has come in the form of this diagram that has broken down the amount of dialogue given to both men and women in the movies that have won Best Picture at the Oscars for the last 27 years. 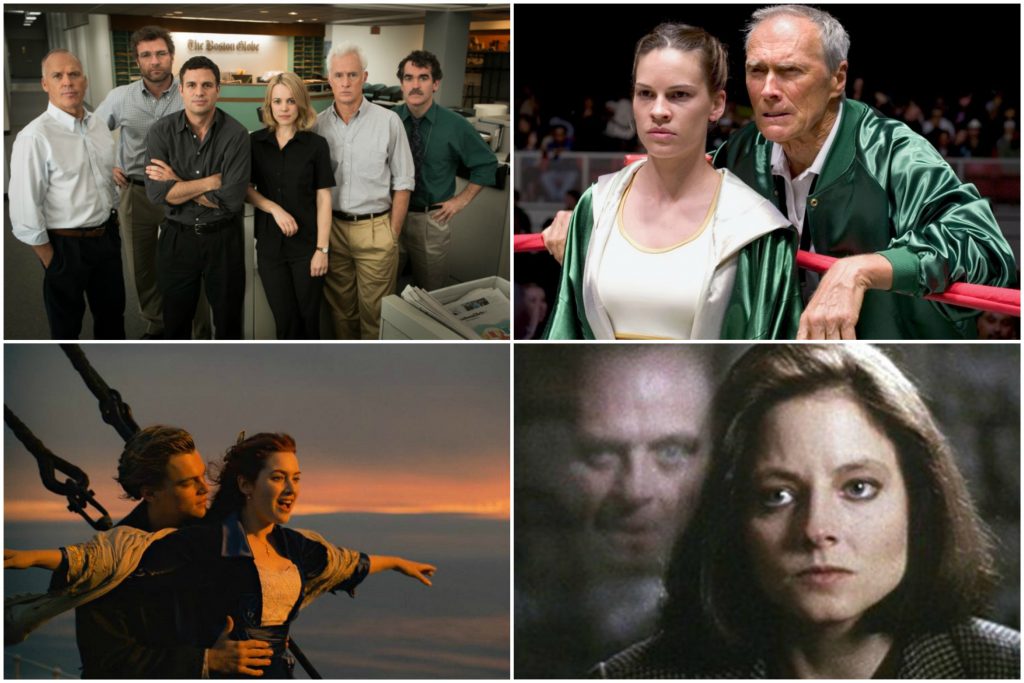 Looking at any characters who had over 100 words of dialogue, The Pudding then broke down the differences between the male and female characters – unsurprisingly, men came out on top.

And while that wasn’t necessarily a shock, the epic margins by which they were ahead left us deflated.

“Think about this when the Oscars’ men’s and women’s awards suggest parity of any sort.

"I’ve seen these numbers, about how speech is apportioned, but this chart is really striking.”

Think about this when the Oscars' men's and women's awards suggest parity of any sort. I've seen these numbers, about how speech is apportioned in films, but this chart is really striking. ht @ellentejle pic.twitter.com/JIwgDKOPhQ 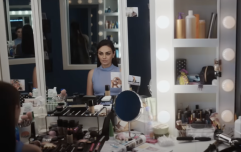 END_OF_DOCUMENT_TOKEN_TO_BE_REPLACED

The tweet has clearly struck a chord with her followers as it’s been liked and retweeted nearly 10,000 times.

And while many have argued that the films used as reference mostly have men in the leading roles - which, of course, is an issue in itself - others highlighted how even films with female leads saw a huge disparity.

More than half of these are very specifically about men, kings, military men. And Schindler's List is accurate to a horrible occurrence so shouldn't even be listed as relevant in this comparison. I agree women need more spotlight in films, but this isn't a good chart.

The best thing about this is all the men commenting that there are no women speakers because these films are ABOUT men. Umm, kinda the problem?Maybe? https://t.co/Y2e3krI5jZ

Regarding film dialogue in film. Even films with female leads the dialogue swings male. Screenwriters, your time is up! #womeninfilm https://t.co/AJz1dOVWKF

Like this Disney movies, where Pocahontas and Mulan are the leading roles, and still men are having 76-77% of dialogue time. pic.twitter.com/mko6p792xk

popular
Here are the baby name trends set to dominate 2023
Love Island's Faye Winter says she feels like she's "failing" as an influencer
5 delicious brunch spots around Ireland to try out on your next trip with the girls
Stacey Solomon addresses previous comments about the monarchy
First Look at David Seaman and Frankie Poultney's Wedding...
Selena Gomez calls out "vile and disgusting comments" following Hailey Bieber interview
Robbie Williams' wife, Ayda Field, just opened up about her son's health issues for the first time
You may also like
3 weeks ago
Netflix reveals full list of scary shows and movies arriving between now and Halloween
4 weeks ago
What we know so far about Lindsay Lohan's Irish film
1 month ago
Cinemas across Ireland to celebrate National Cinema Day with €4 tickets
2 months ago
NOW announces large price reduction to its monthly membership
3 months ago
Netflix CEO confirms adverts are coming to the service
3 months ago
WATCH: The first trailer for Blonde, the first adults-only movie made by Netflix
Next Page