After taking a chance during last night's recoupling, Ekin-Su wants to make things right with Davide.

Over the course of their whirlwind on-again, off-again relationship Ekin-Su Cülcüloğlu and Davide Sanclimenti have been dubbed the nation's 'favourite divorced parents', but it seems they may be getting back together after all.

After an extremely rocky start in the villa – as well as an explosive argument – Ekin-Su selected Davide in last night's recoupling, and she now has her heart set on winning him back fully.

END_OF_DOCUMENT_TOKEN_TO_BE_REPLACED

Standing in front of the other islanders last night, Ekin-Su said: "Firstly this is going to be one of the hardest decisions I've ever had to make.

"I didn't know whether to play it safe or take a risk. I personally would like to give this person a chance and I'm hoping he would too.

"So the boy I want to couple up with is Davide." 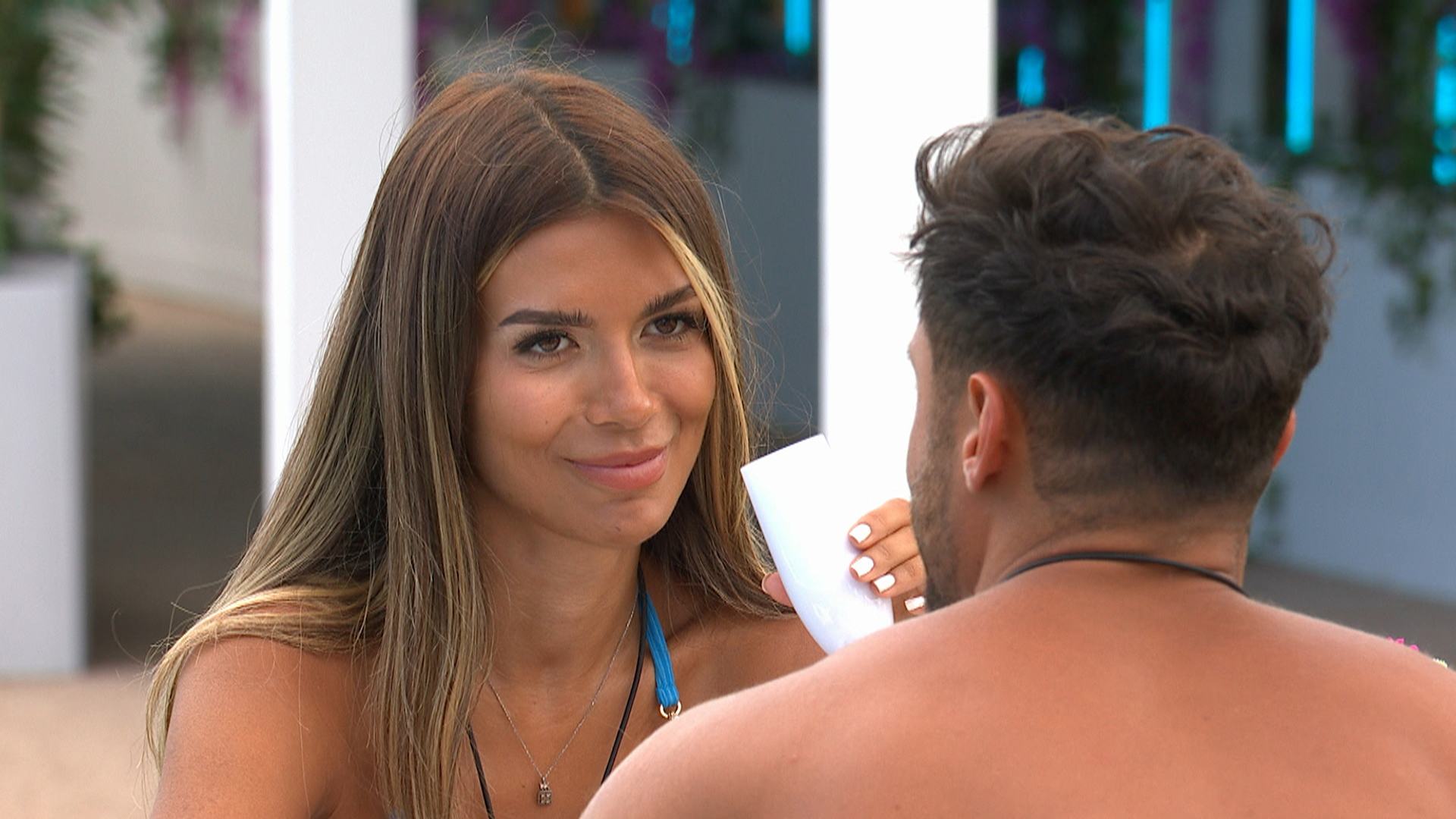 END_OF_DOCUMENT_TOKEN_TO_BE_REPLACED

In tonight's episode, Ekin-Su asks Luca to play matchmaker for her and Davide, and he complies.

Pulling the Italian aside for a chat, Luca tells him that he thinks Ekin-Su is being "genuine" this time.

"She put her heart out there now in front of everyone," he says. "In the firepit to say what she said. She wants a chance, she wants to try and get back to the way you were."

Later, Ekin-Su tells Davide that she's ready to make it up to him.

END_OF_DOCUMENT_TOKEN_TO_BE_REPLACED

She says: "It’s cool if we take it slow, it’s cool if we’re friends, it’s cool I’m not going to pressurise you at all. I just want to know that you’ll give me a chance?"

They later go on a date together, but we'll have to wait until tonight to see if Davide is prepared to repair his relationship with Ekin-Su.

popular
Dami explains why he was "angry" during the Love Island reunion
Dame Deborah James has followers in tears with final letter to her children before she died
Jacques O'Neill addresses Paige and Adam's relationship on Instagram
Woman (20s) stabbed fives times in attack in Co. Kerry
Emmerdale actor Sam Gannon dies aged 31
Barry Keoghan announces the name of his baby boy
4-year-old girl killed in Sligo caravan park named locally
You may also like
1 week ago
There's massive flaws in the Virgin River timeline – and we can't unsee them
1 week ago
Group of screaming, crying islanders set to enter Love Island tonight
2 weeks ago
Multiple islanders are set to leave the villa tonight
2 weeks ago
Virgin River fans have a brand new theory about Charmaine's babies
2 weeks ago
Love Island producers to launch middle-aged spin-off for Mums and Dads looking for romance
2 weeks ago
The new bombshells go dating tonight, and some couples may be in trouble
Next Page