Worrying times for the couple.

With their 20 week scan on the horizon, the pair have new worries about the health of their child as the potential for devastating news attempts to drive a wedge further between them.

This comes after the couple said goodbye to their baby daughter last year soon after she was born.

Baby Grace had a rare foetal abnormality which meant that she could not survive outside the womb. Paddy and Chas were informed of this news early in the pregnancy, eventually deciding to continue to the birth so they could meet their daughter. 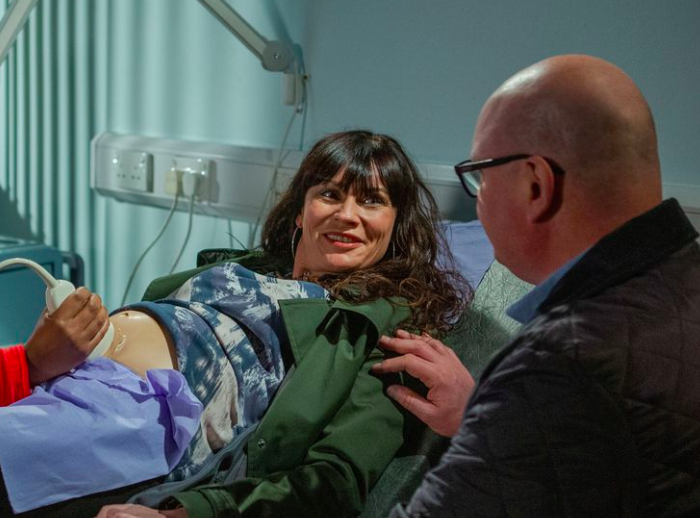 Soon afterwards, Chas discovered that was pregnant again and although there has been nothing in the pregnancy to suggest any abnormalities, the pair are still anxious about the scan.

In a botched attempt to quell Chas's fears, Paddy decided to cancel the scan, incorrectly assuming that it will make her feel better. 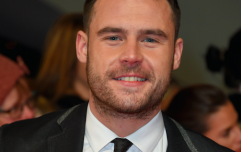 END_OF_DOCUMENT_TOKEN_TO_BE_REPLACED

Chas, however, is furious and demands to know why he has made such a move behind her back. The pair argue about the necessity of attending the scan for a while and eventually decide to rebook themselves in.

Finally being honest about their fears, the couple go to the appointment together but their candidness isn't enough to give them peace of mind as they settle in, desperately hoping for good news.

Emmerdale continues tonight at 7pm on Virgin Media One.

popular
QUIZ: Can you guess the TV series from the intro lyrics?
Katie Price's son Harvey taken to intensive care at risk of organ failure
Body found in search for missing Glee star, Naya Rivera
Tesco launch nationwide food appeal for those struggling due to Covid-19
5 absolute essentials for when you're having the gals over for a summer evening soirée
Will Smith admits to 'failing miserably' in 21-year marriage to Jada Pinkett Smith
These €40 Lost Stock fashion boxes are helping support factory workers in Bangladesh
You may also like
4 months ago
Apparently, Emmerdale is the most stressful soap for fans to watch
4 months ago
Emmerdale's Vanessa Woodfield has been diagnosed with bowel cancer
4 months ago
EastEnders' Ian Beale has been revealed as the soap character people fancy the most
5 months ago
Emmerdale reveals two new characters who are joining the soap this spring
5 months ago
Emmerdale's Matthew Wolfenden teases a possible return for Maya Stepney
5 months ago
Emmerdale 'confirm' when Graham Foster's killer will be revealed
Next Page