We're in for quite a treat.

Sunday night will see the Love Island shaped hole in our hearts be filled, as the highly anticipated reunion show comes to our screens.

We're always guaranteed a little bit of chaos and drama with the Love Island reunion and it looks like this year is no exception. With two days to go, here is everything we know about the show so far.

How can we watch it?

The Love Island Reunion will air on Sunday 7 August at 9pm on Virgin Media Two and on the Virgin Media Player.

We can expect to see the majority of this year's cast swing by the studio for a catchup, although Love Island fans will notice one absentee. Jacques O'Neill is reportedly giving the show a miss. A source told The Sun that he is "just not ready to see Paige" yet. 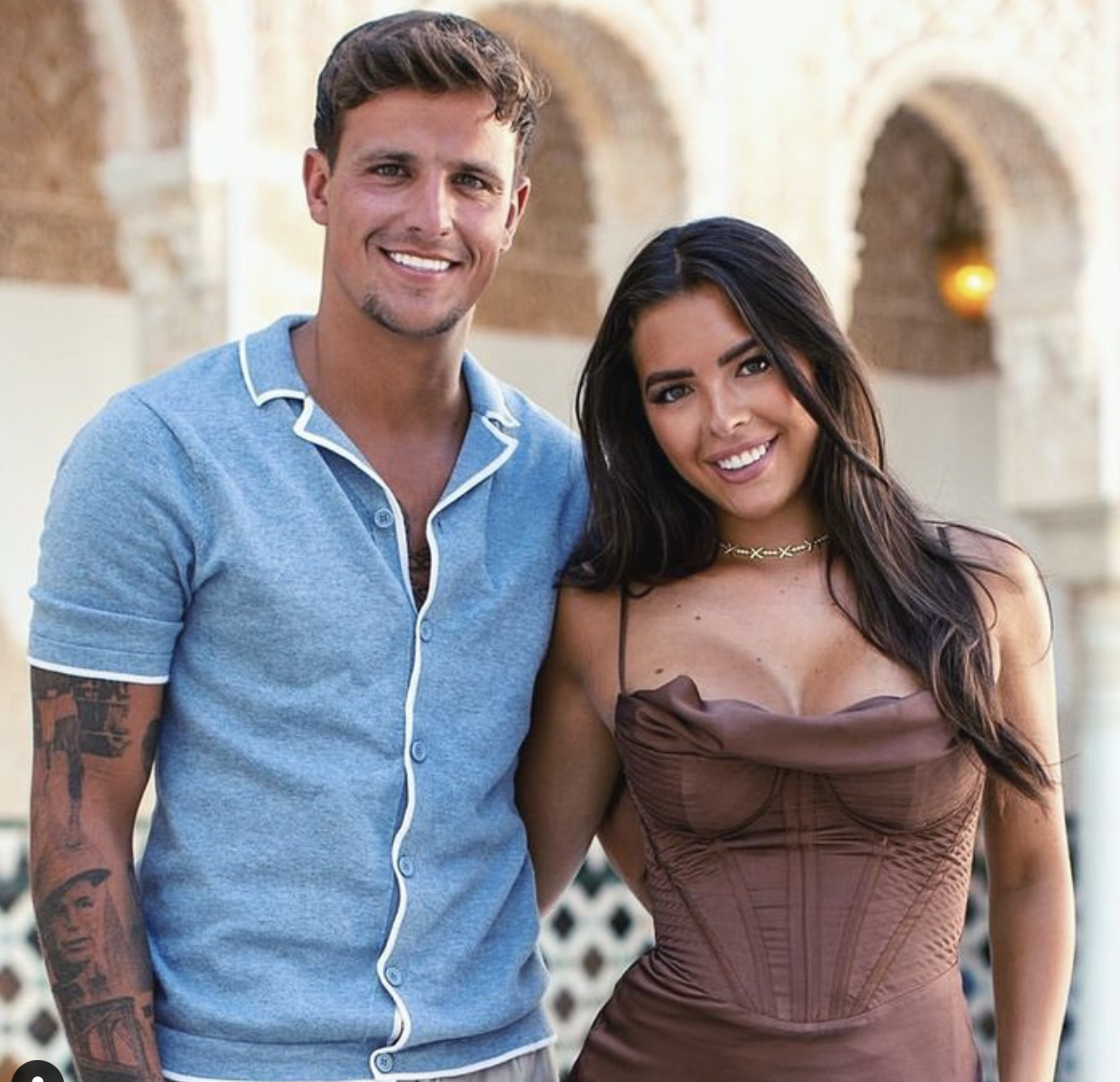 What else can expect?

END_OF_DOCUMENT_TOKEN_TO_BE_REPLACED

The reunion show typically sees all the islanders come together in the studio to parse through the season so far. Then, the final couples sit down with Laura Whitmore to chat about their experience. If that sounds a little dry, rest assured that there have been reports of some serious drama on set.

One fan who claimed to attend the reunion alleged that there was a "heated exchange" between Coco and Summer, and that production had to "step in and close it down".

END_OF_DOCUMENT_TOKEN_TO_BE_REPLACED

What's more, prior to filming the reunion, George (of Casa Amor fame) claimed in an Instagram livestream that he plans on breaking up Davide and Ekin-Su, so eh, good luck to him I suppose.

There have also been reports that Luca and Gemma had a bit of a disagreement after the reunion, with Luca telling a photographer that Gemma's got "the right hump with him".

Whether or not this scalding hot tea makes the final edit on Sunday's show remains to be seen, but one thing's for certain we'll definitely be tuning in.

popular
Hilary Swank, 48, reveals she is pregnant, expecting twins
Davide Sanclimenti opens up on having kids with Ekin-Su Cülcüloğlu as he turns down Dancing On Ice
Joanne McNally is set to be on tomorrow's Late Late Show
This Match.com ad has just been banned after it was deemed "sexist" and "offensive"
Lush to open its biggest Irish store this winter
So apparently George and Mollie from Love Island aren't actually step siblings
Primark reintroduces female-only fitting rooms after two men walk in on woman
You may also like
2 weeks ago
Rylan Clark was hospitalised with two heart failures after marriage breakdown
2 weeks ago
WATCH: The trailer for Mila Kunis' new Netflix movie is here
3 weeks ago
A docuseries about the 'Bling Ring' is coming to Netflix
3 weeks ago
The Handmaid's Tale confirmed for a 6th and final season
1 month ago
The Midnight Club: Netflix's latest thriller series will have you seriously spooked
1 month ago
Gemma Owen reportedly set to star in show about footballers' daughters
Next Page