Fair City's Will Casey returns to Carrigstown on Sunday night

Will Casey is making a return to Carrigstown on Sunday night's Fair City.

It's a dirty week in Carrigstown as Phoebe is caught between Will and Mairead, when she chooses to support Will ahead of his trial for domestic abuse on his former partner, Cristiano.

On Sunday night, Phoebe returns from France and learns her dad is pleading guilty in his upcoming trial - but when she tries to get in contact with him, she can't reach him.

By the end we see an unshaven Will despair in a dingy flat, sitting on a broken bed with music thumping through the walls.

Lying to Mairead and Damien, Phoebe confronts Will after his solicitor explains the reasons for pleading guilty.  She asks him if he's guilty - and while Will tries to explain, he doesn't want to come clean. 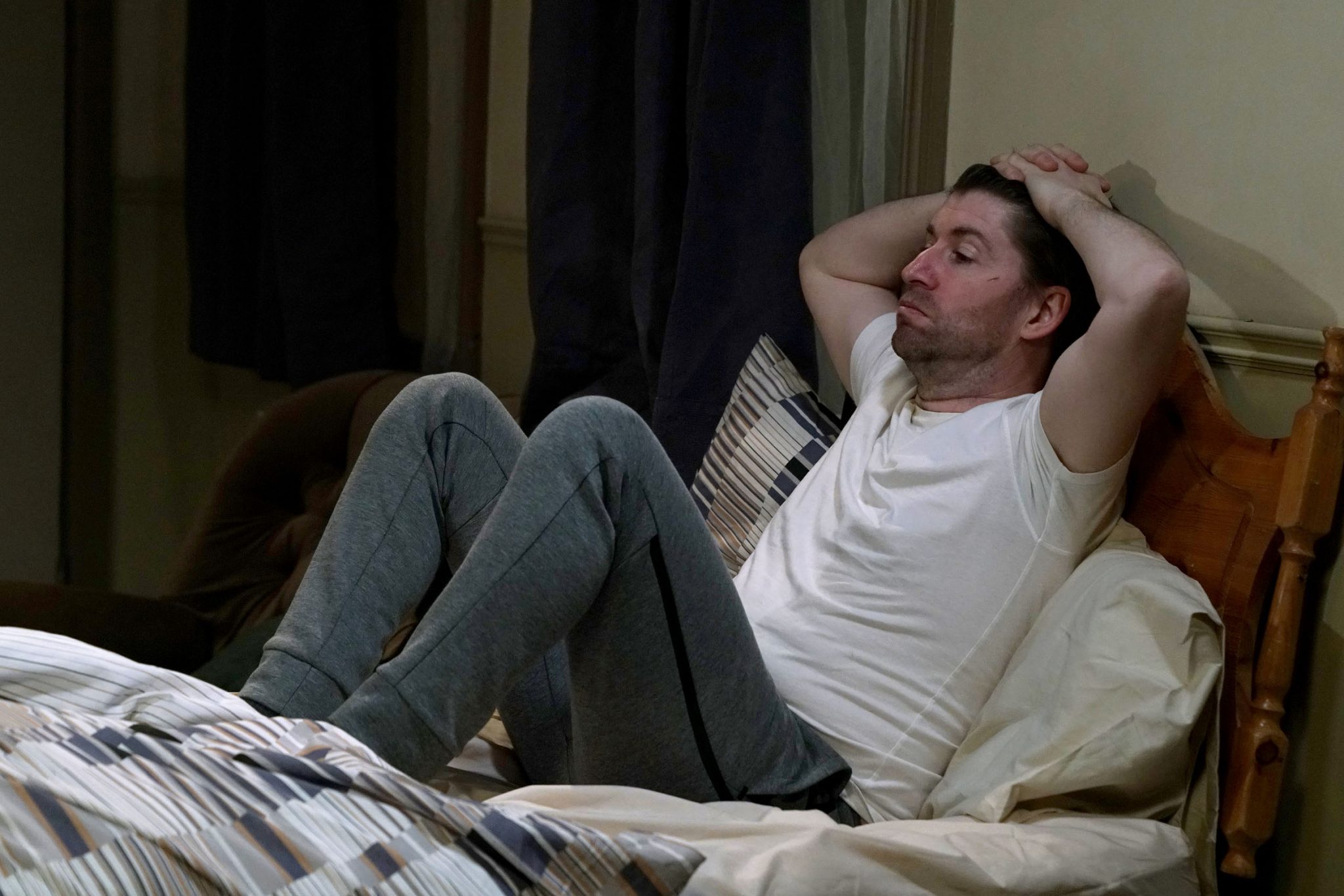 As the week progresses Will accepts her support driving a wedge between her, Mairead and Damien.

Asking Will to lie for her and keep her visits secret, she tells him she feels manipulated by Mairead and Damien.

When Will sneaks into Mairead's apartment looking to clear the air, Mairead pleads with him to tell Phoebe the truth, blow by blow, if he does indeed love and care for their daughter.

END_OF_DOCUMENT_TOKEN_TO_BE_REPLACED

"I punched him and I kicked him and I left him to die... all he did was love me and I treated him like a dog... I enjoyed it, torturing him... that's who I am," Will admits to Phoebe as he come clean about his actions. Phoebe runs home to Mairead devastated by his truth. 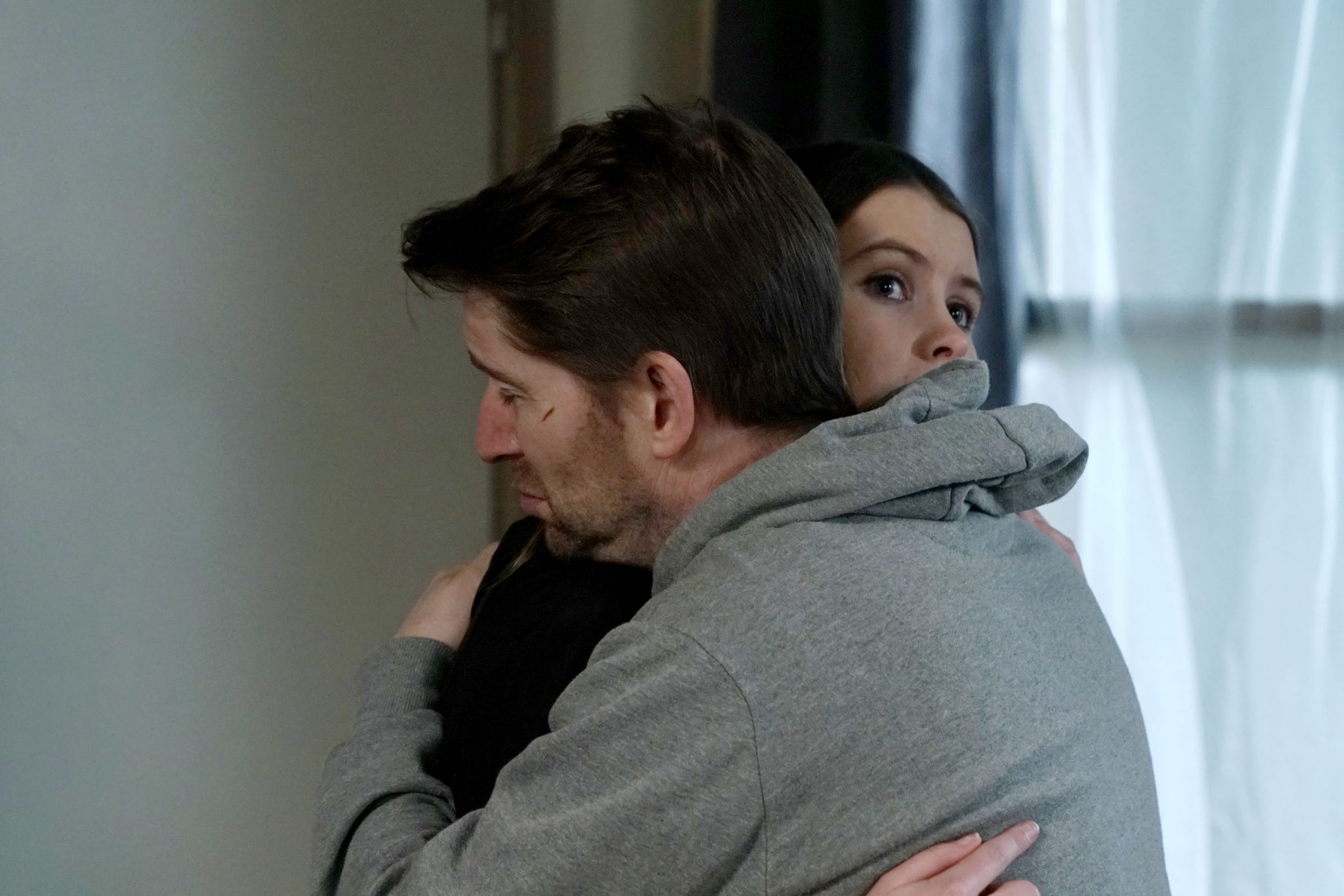 But with a return flight booked to Paris, Phoebe makes one last attempt with Will on Thursday night.

Missing her flight, Mairead shows up at Will's with a hard hitting threat: "you do as I say or I'll make you wish you weren't born". Determined to protect her daughter, Mairead threatens to stand up in court and tell them that he beat her.

It's tough love as a devastated Will then has to turn his back on Phoebe telling her to stay away from him. But by the end of the week, on whose side Phoebe will end up is anybody's guess.

popular
Someone has ranked the penis size of men from all over the world
"I want to be a mummy:" Sam Smith on their dream to have children
The Body on The Cube has finally been unmasked after 11 years
So apparently Kourtney Kardashian is now dating 20-year-old, Luka Sabbat
The Queen has banned Meghan Markle from wearing any of Princess Diana's jewellery
Gwen Stefani reportedly pregnant with baby number four
Adele's American accent on SNL is making us feel some kinda way
You may also like
4 days ago
Government vote to seal mother and baby home records for the next 30 years
5 days ago
Woman in court in connection with the identifying of boy found guilty of Ana Kriégel on social media
5 days ago
Gardaí investigating after body of woman and infant boy found in Dublin
6 days ago
John Travolta's nephew, Sam Travolta, passes away aged 52
1 week ago
Plans to seal the records of Mother and Baby Homes met with backlash
1 week ago
"There's a lot of healing in sharing stories" Kerry mother shares her experience of multiple pregnancy loss
Next Page