Earlier this week, Fair City broadcast one of its darkest episodes to date as Will and Cristiano's abusive relationship came to a head.

Will had locked himself and his partner into their flat, threatening Cristiano with violence if he dared to tell anybody else what was going on.

After attacking Cristiano and leaving him for dead, Will attempted to flee the scene, only to be run over by a car and taken away in an ambulance.

Luckily, Cristiano was also discovered by Damien and Mairead who ensured that he made it to the hospital and survived the ordeal. 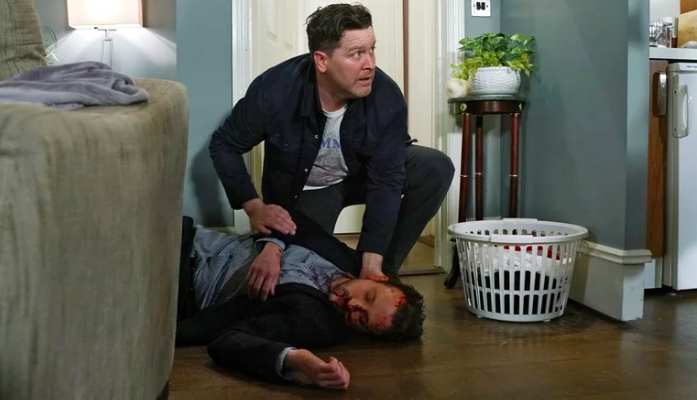 During tonight's episode, Will finally got what was coming to him.

Sitting in hospital, he was visited by Sergeant Deegan who told him: "We'll bring you on to the station, where you'll be charged, and then it's on to Cloverhill."

Will, not fully understanding the gravity of his crime, questioned whether he will be locked up or not.

Deegan told him that he will be, until his bail hearing, to which Will responded: "No, no, I know what I did was wrong, but I'm not some sort of violent thug!" 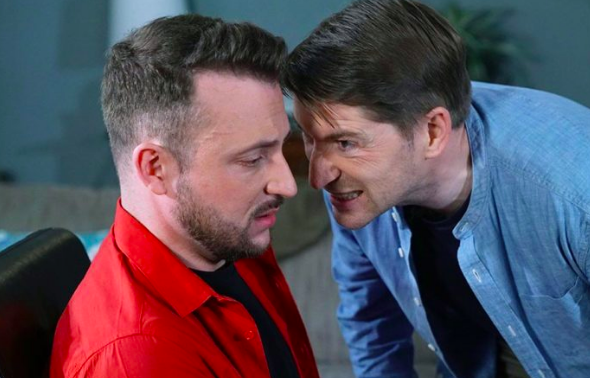 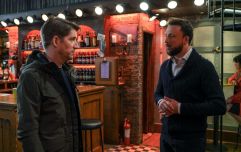 END_OF_DOCUMENT_TOKEN_TO_BE_REPLACED

Will also revealed tonight that he had actually intended to kill Cristiano, having appeared shocked upon discovering that his partner had, in fact, survived the beating.

This came after Cristiano became quite panicked that Will had been admitted to the same hospital as him.

Despite this, his friends rallied around him, vowing to protect him from his abuser.

Fair City continues on Sunday night at 8pm on RTÉ One.

popular
Four counties to be “looked at very carefully” ahead of possible move to Level 3 restrictions
James Franco Has Opened Up About His Relationship With Lana Del Rey
Tyra Banks has broken up with her boyfriend of five years, Erik Alsa
QUIZ: How well do you really remember the first episode of Sabrina The Teenage Witch?
Here's what happens on every day of your menstrual cycle (roughly)
Kate Middleton has addressed the rumours that she's pregnant with her fourth child
Why Are Men so Obsessed With Boobs? The Answer is Pretty Surprising...
You may also like
7 months ago
Fair City's Will Casey returns to Carrigstown on Sunday night
8 months ago
Johnny Ward and former dance partner Emily Barker are officially a couple
8 months ago
Fair City's Amilia Stewart is 'counting down the days' until she gives birth
9 months ago
Fair City actress Jean Costello has died at the age of 76
9 months ago
Cristiano leaves Fair City tonight as he struggles to deal with panic attacks
9 months ago
Congrats! Fair City star Dave O'Sullivan has welcomed a baby boy
Next Page