What's all this, Khloe?

Look, we're as confused (and slightly jaded) by the frenzy around the supposed Kardashian pregnancies as anyone.

We've gone from being fully convinced that both Khloe and Kylie are expecting to not believing it at all (and everything in between), but something's just happened that has us thinking that maybe, just maybe, there's still a pregnancy announcement coming.

Khloe took to Instagram stories to promote her range of sunnies with glasses brand Diff Eyewear but some followers spotted something in the reflection of the sunglasses she had on. 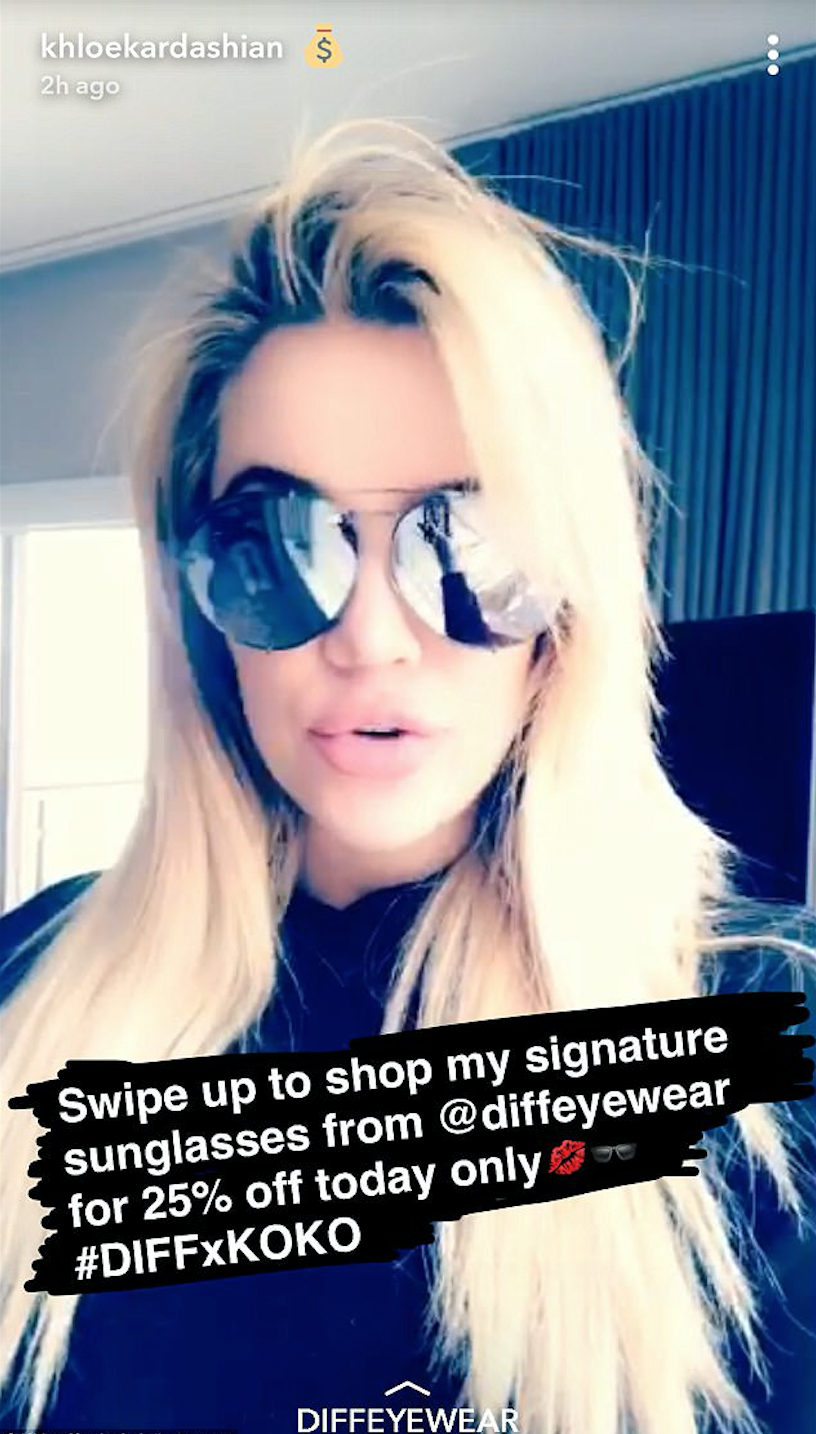 In one lens you can see her hand holding her phone and in the other, what looks like a pregnancy pillow lying on the floor.

Just for reference, this is what a pregnancy pillow looks like. 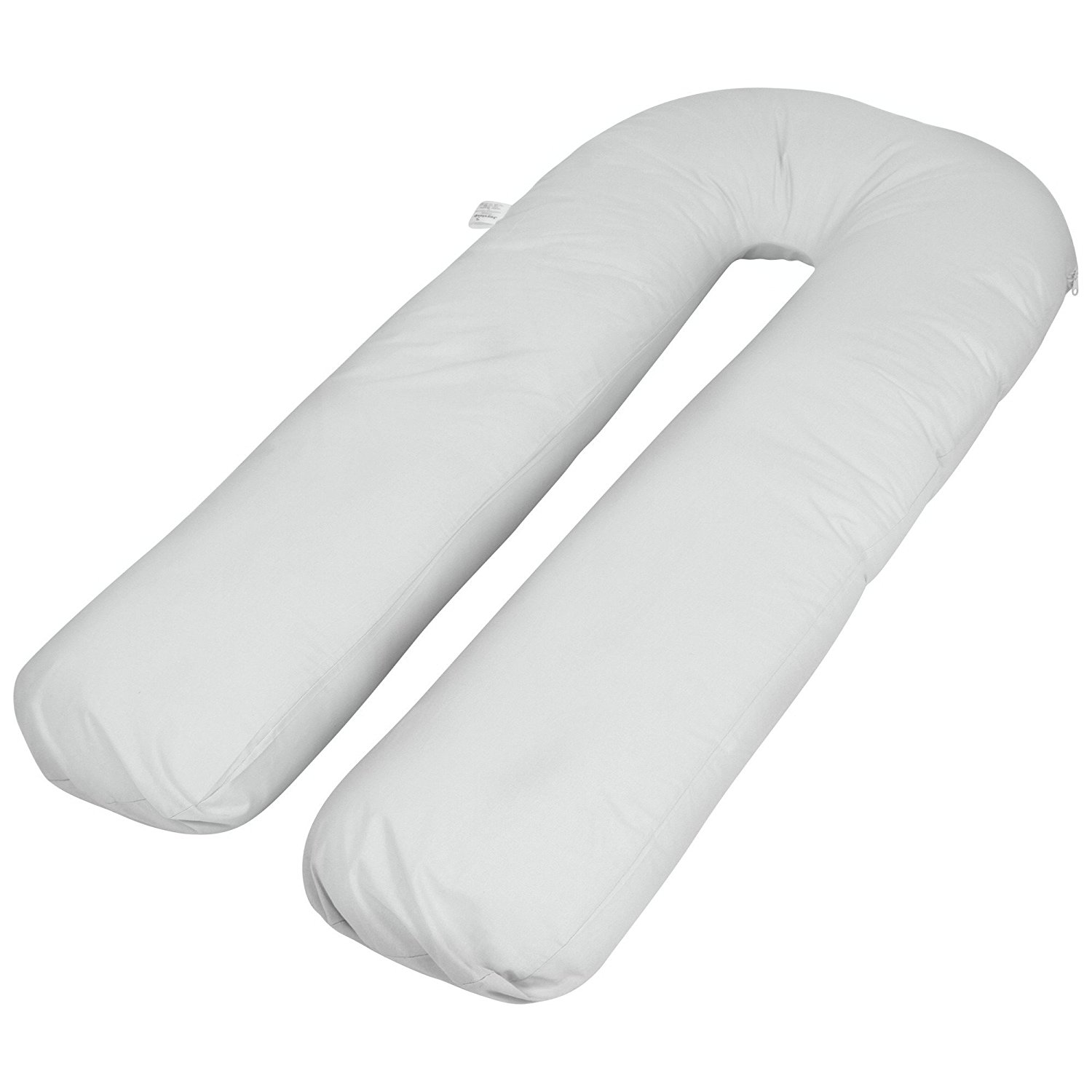 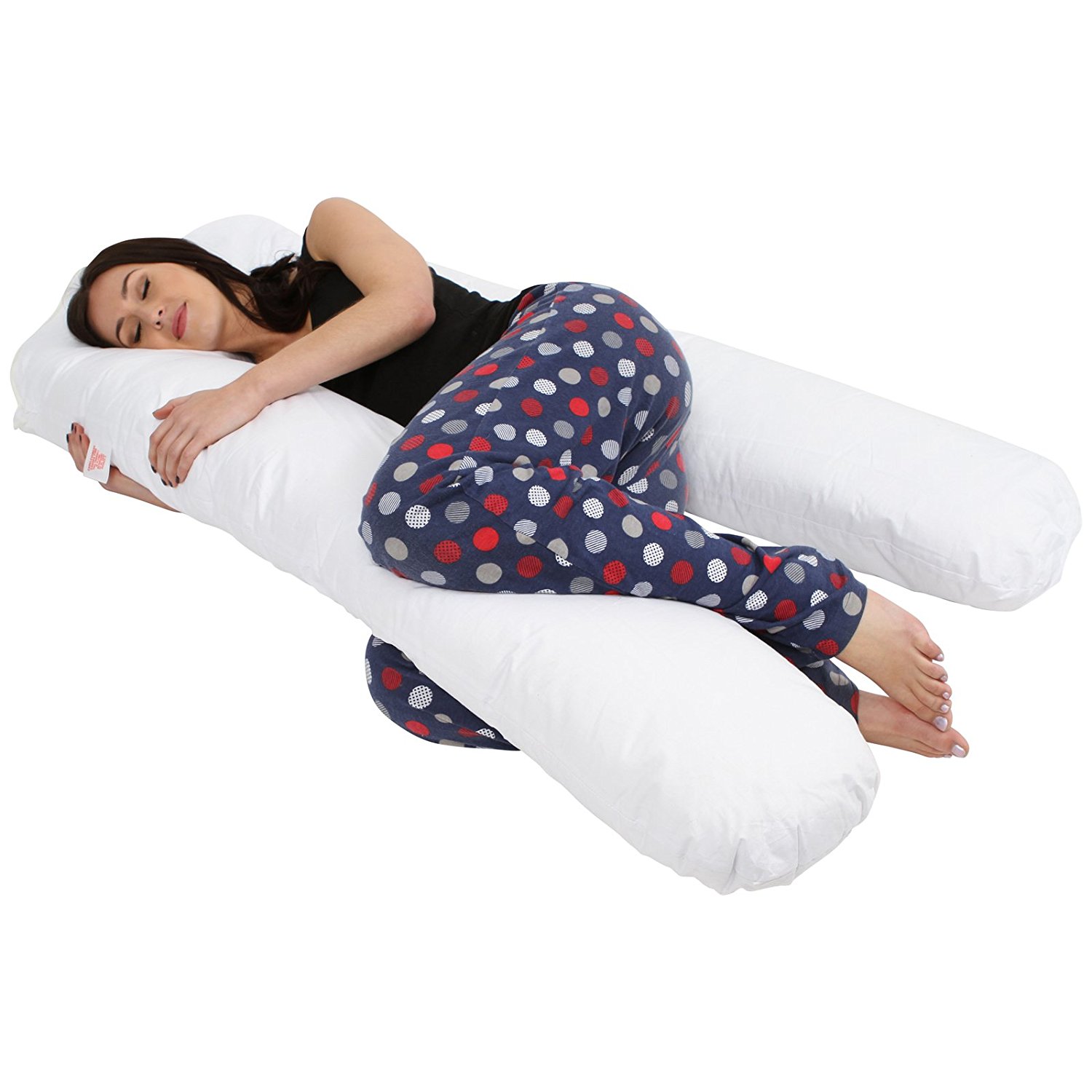 END_OF_DOCUMENT_TOKEN_TO_BE_REPLACED

Of course, fans could be jumping the gun here by assuming that this means Koko is pregnant.

She could just be visiting a friend who's pregnant, but that seems a little convenient - after all, there's no smoke without fire.

Interestingly, Khloe has deleted the story, which has only fuelled speculation more.

This reminds us of when Cheryl was rumoured to be pregnant last year and her mum was spotted in Mothercare buying a pregnancy pillow. 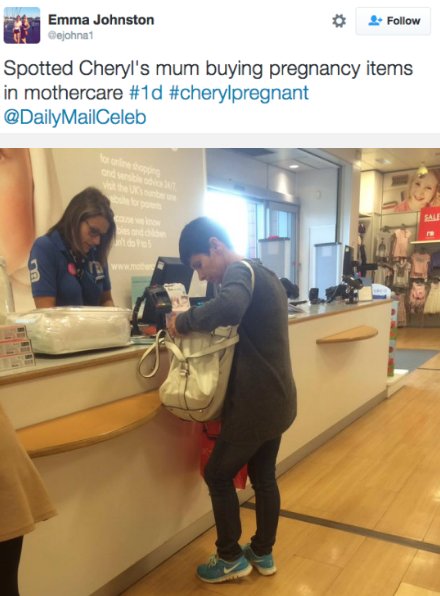 Many people dismissed this as proof, but six months later baby Bear came along.

We're not saying this is any kind of confirmation, but...