Sharon's head is turning back to Hugo in tonight's Love Island

One couple are catching the "feels", and other head on a first date and another are off to the hideaway, tonight's Love Island is getting very saucy.

But the juiciest bit of gossip from tonight is definitely Sharon and who she has possibly caught the feels for.

END_OF_DOCUMENT_TOKEN_TO_BE_REPLACED

Speaking to Kaz on the rooftop terrace, Sharon reveals that she thinks she might have a thing for Hugo after the pair coupled up last night.

She spills all, saying: "Sharing a bed this time around is very different. I do think he is fit but is it that I just think he’s fit and nothing else?" 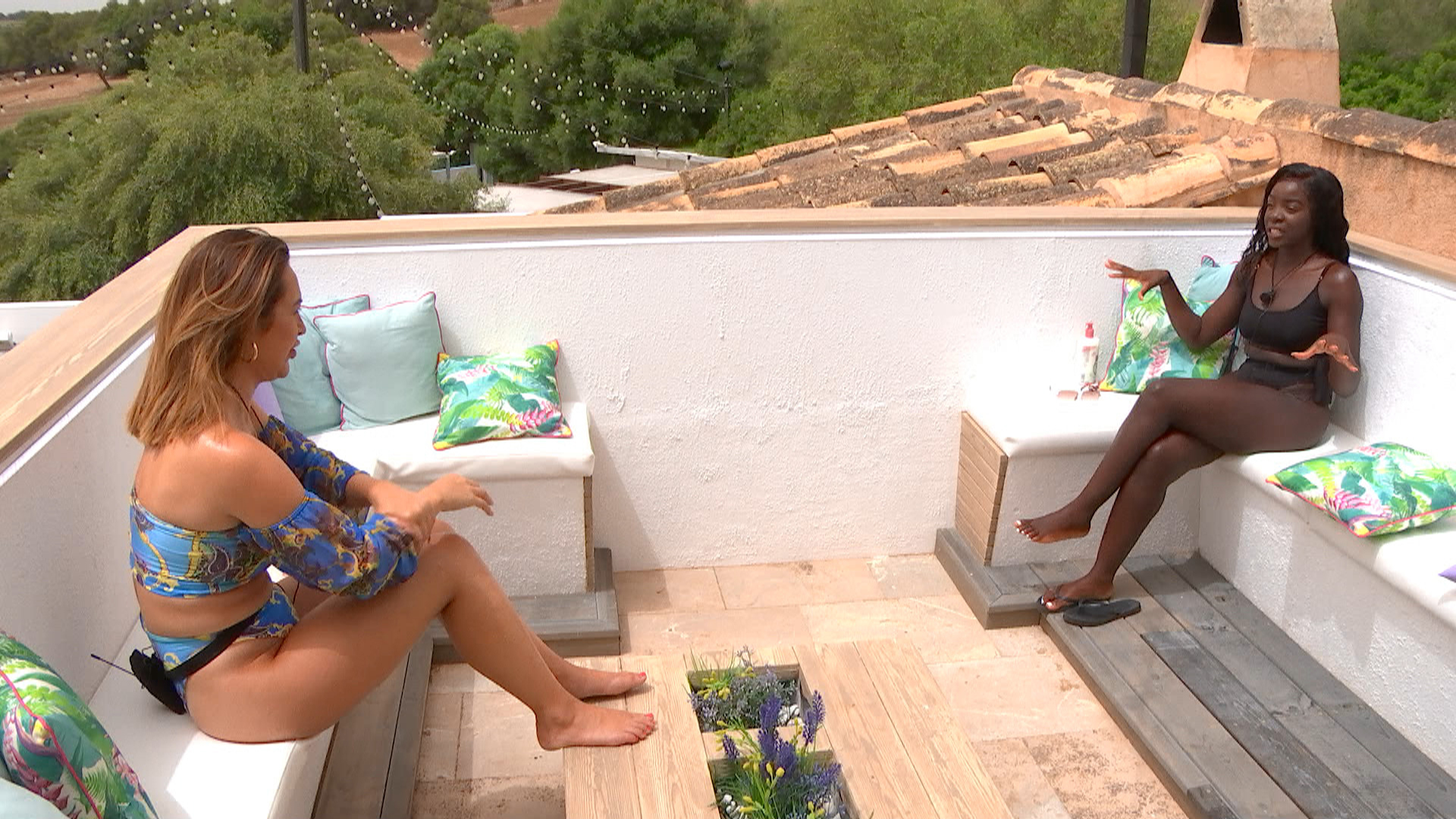 Kaz replies: "It’s not that you just think he’s fit because you guys actually get along. You like him as a person."

END_OF_DOCUMENT_TOKEN_TO_BE_REPLACED

To which Sharon says: "I think I did rule it out in the beginning but I think seeing qualities that were missing in Aaron and seeing them in Hugo has made me really think things through. He’s a really good communicator and we talk about everything and anything."

Kaz goes into ultimate wing-woman mode and pulls Hugo for a chat, asking: "Do you have this with Shaz, right? You get along as friends and you don’t know if it's just pure friendship or more, or not really? You guys were coupled up on the first day?"

But what will his answer be? Someone else openly admitting they have caught feels is Liberty, telling Jake, Chloe and Toby exactly what she's thinking. 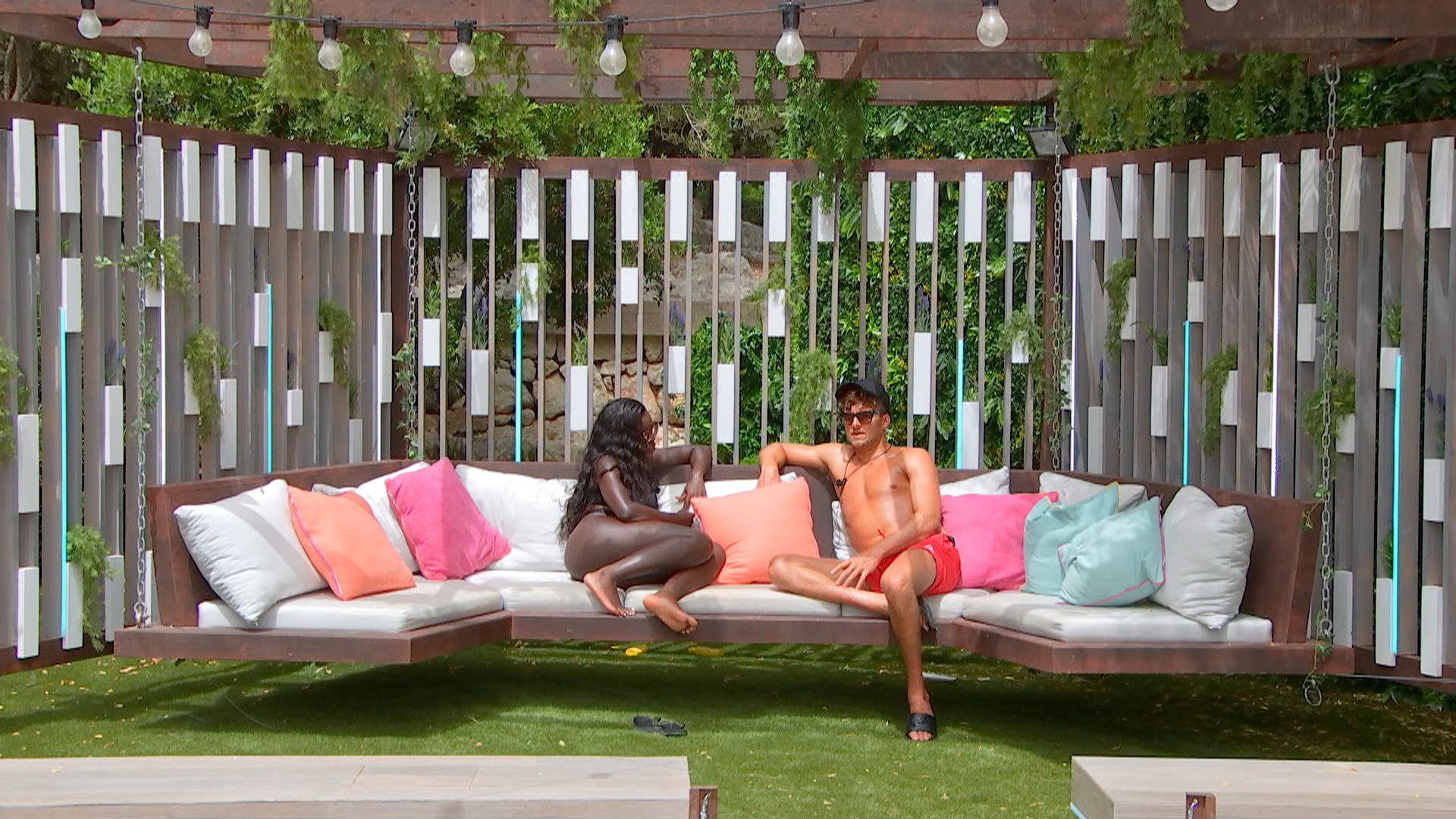 She tells Jake: "I don’t like being open with my feelings because of the past but I was going to say that I have caught a little bit of feels, only a little bit."

And he certainly doesn't mind hearing this, beaming from ear to ear. 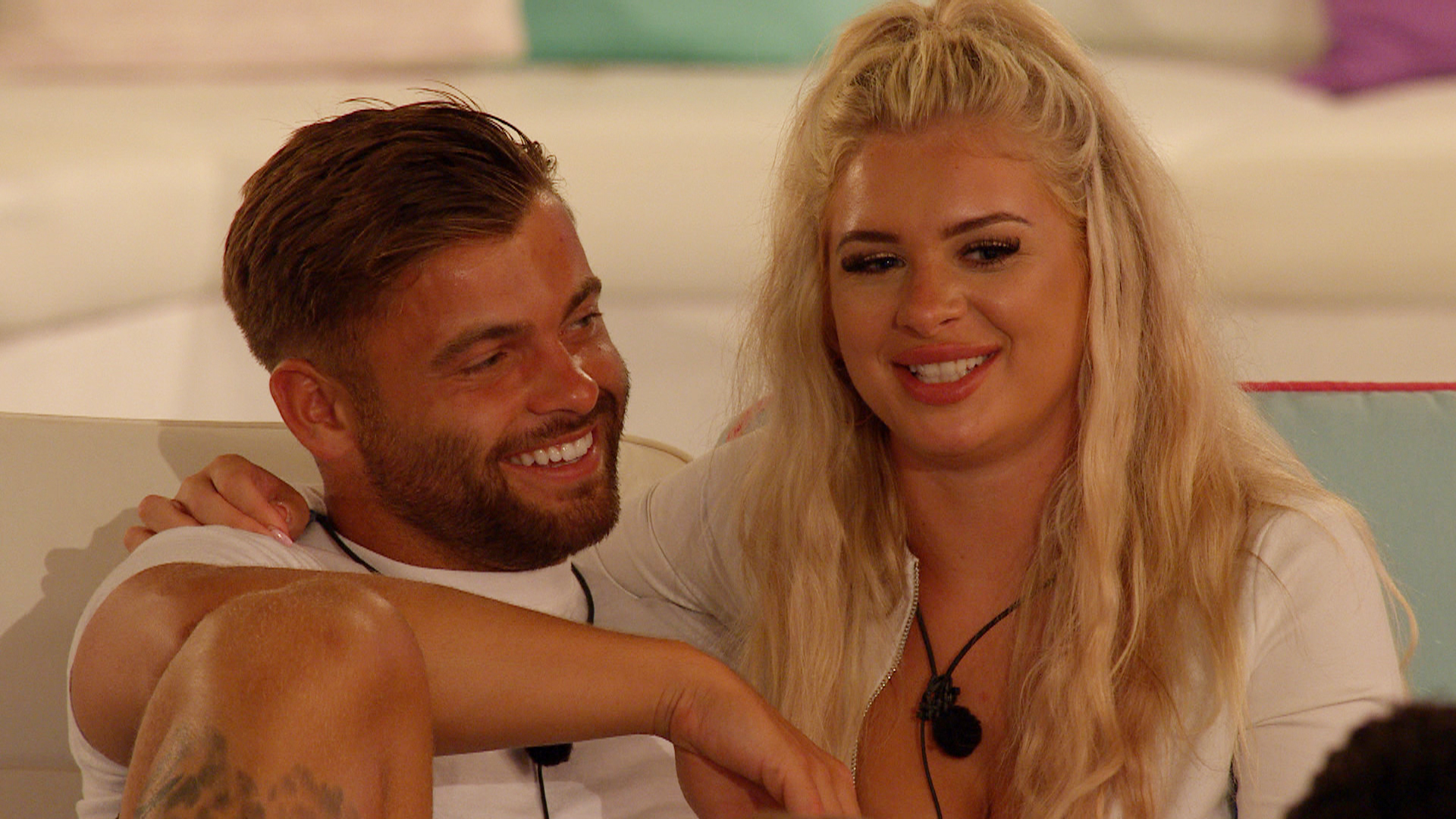 Then it comes to the dates, after winning yesterday's challenge, Liam and Millie get a text saying they've won a trip to the Hideaway, with a massage and a blossoming romance quickly ensuing.

But they're not the only two heading off for some romance, Brad and Lucinda are going on their first date, and it sounds like he's finally settling down with her. 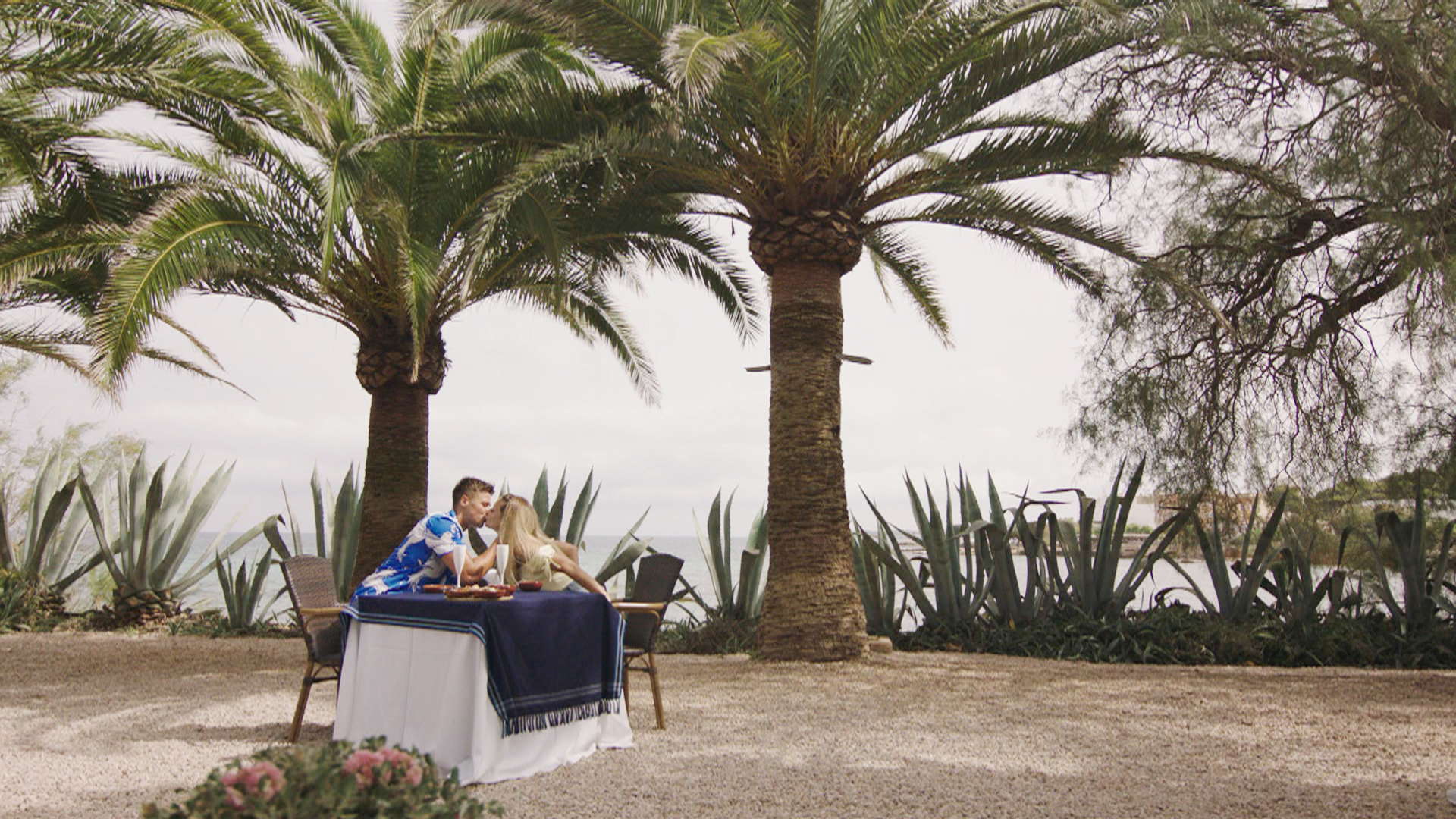 Brad tells Lucinda: "Are you asking if my head would be turned? At the minute, the level of attraction is ridiculous and so far the more I’m getting to know you, everything is taking off for me."

But tonight won't end well for two of the islanders as one couple are about to be dumped from the island.

As each couple gets a text to safe if that they're safe, three are left vulnerable, but who will be gone for good?

popular
Love Island's Gemma finally tells villa about dad Michael Owen on TV
Prue Leith responds to her son's comments about abortion
Parent's Benefit Leave in Ireland is being extended from today - here's what you need to know
Irish girls name was the most used Irish name in the United States last year
Love Island: Danica sets her sights on Andrew as Luca asks Jacques about his relationship with Gemma
10 stunning and affordable outfits that are perfect for a summer wedding
Love Island fans lose it over Indiyah's question about Ireland
You may also like
1 day ago
Viewers call out Love Island girls after they exclude Danica and Indiyah
1 day ago
Love Island fans in stitches after spotting two Damis in one scene
1 day ago
Another of Gemma Owen's family could be headed for a reality show
2 days ago
Ofcom receives 75 complaints over Jacques' treatment of Ekin-Su
2 days ago
Ekin-Su lands herself in a "sticky situation" as the recoupling looms on tonight's Love Island
2 days ago
Luca's family respond to claims he's "controlling" Gemma on Love Island
Next Page