This series of First Dates Ireland has been a rollercoaster from start to mid-season.

Already we've seen Tallafornia's Phil tell his date she had a "nice little hoop," and watched in horror as one lad got told he looked like he'd wear glitter at Electric Picnic (would that be so terrible?).

We even waited with bated breath to see whether Ethan and Grainne would ever stop laughing. 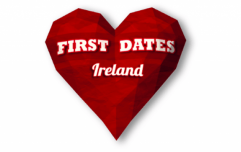 WATCH: First Dates Ireland returns tonight and viewers are in for a treat (especially Westmeath fans)

END_OF_DOCUMENT_TOKEN_TO_BE_REPLACED

It looks like the show is going to be just as class for Valentine's week too, with a whole host of daters out and about looking to see if they'll be able to find The One at the Gibson Hotel.

One of those people is Laylah - the first transgender woman to appear on First Dates Ireland.

Laylah told Her that she had a very positive experience on the programme.

"The show was so accommodating. When I applied I was aware that no trans people had appeared before so I had doubts about whether they'd be willing to try find me a match.

"But it was so lovely to be able to go on a normal date and I hope that doing it so publically will make an impact." 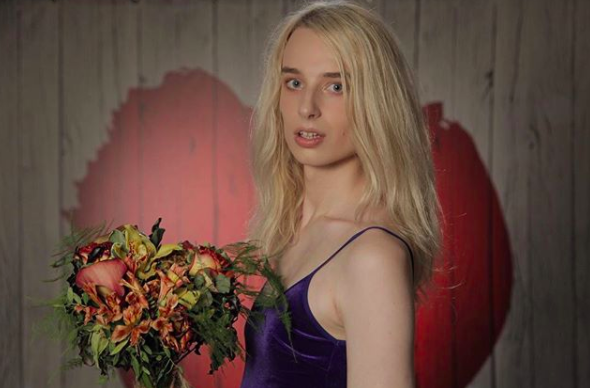 Also trying their luck on tomorrow night's show will be Kerrie and Aaron.

... And if Kerrie's mid-date bathroom call to her mate is anything to go by, then we can probably go ahead and assume that she was fairly into him. 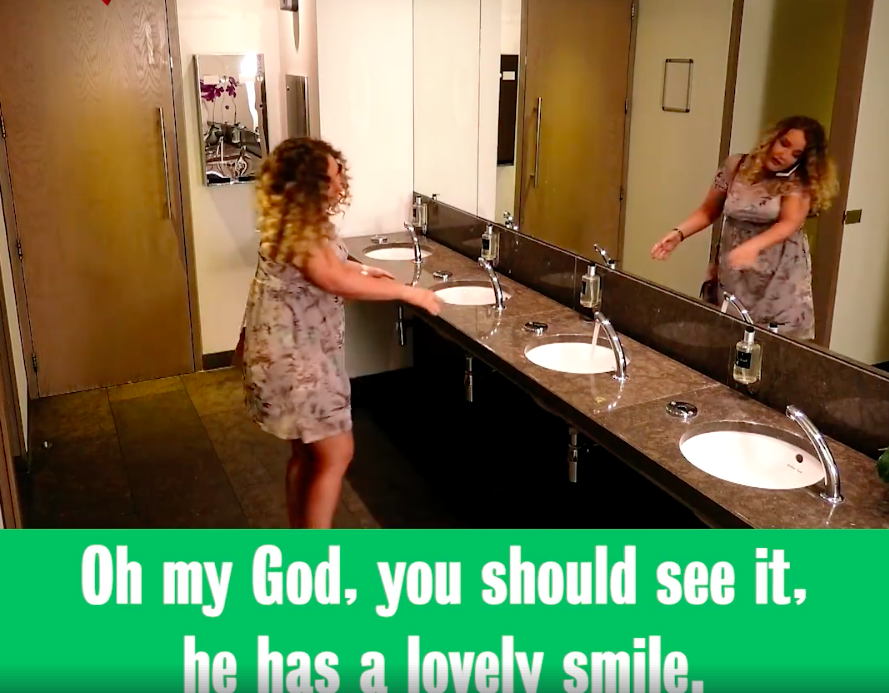 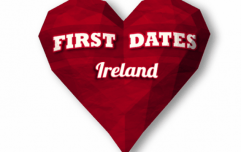 END_OF_DOCUMENT_TOKEN_TO_BE_REPLACED

He also had a shirt and jeans on and looked "lovely," according to Kerrie.

Also hitting up the restaurant will be referee Dave who will hopefully be playing his cards right (get it?).

... And this lad who's very much of the opinion that if he likes a girl and she likes him, they should have sex almost immediately.

Good luck to him.