It lands on Netflix in February.

We can practically here the sound of Joe Goldberg dusting off his baseball cap ahead of the launch of Netflix's YOU in just a few months.

The fourth series of the hugely intriguing show kicks off part one streaming on 9 February, while the second part will arrive one month later on 9 March. 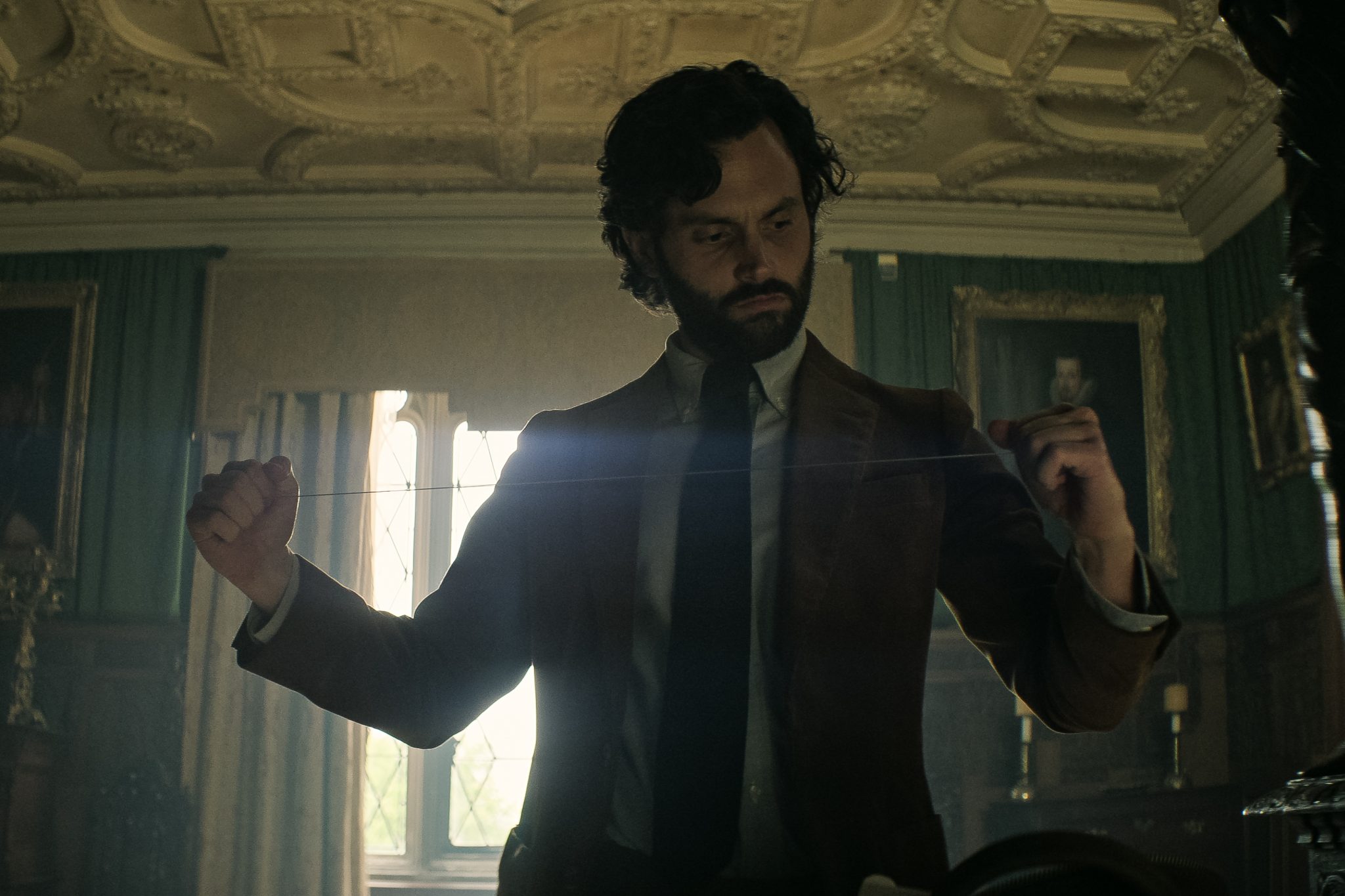 END_OF_DOCUMENT_TOKEN_TO_BE_REPLACED

Until then, we've been given some of the first looks at the series, and it looks as enticing as ever.

This time around, Joe Goldberg has left the US behind and is heading to the UK where he has assumed the identity of Jonathan Moore, a college professor. In recently released photos from Netflix, we get a brief introduction to the cast of characters joining Penn Badgley this year. 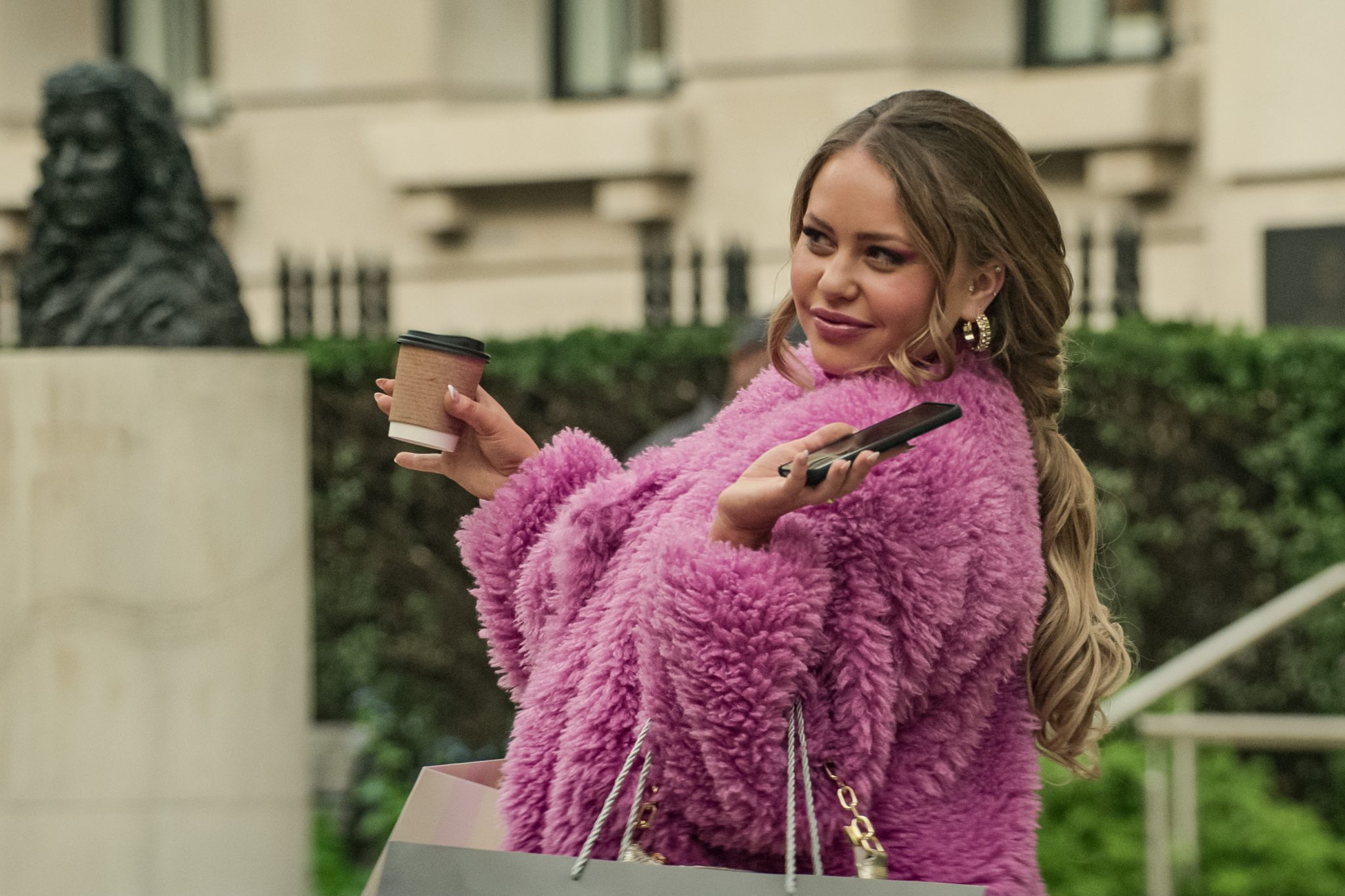 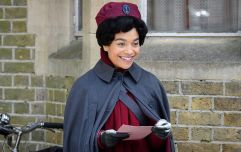 END_OF_DOCUMENT_TOKEN_TO_BE_REPLACED

In a trailer released a few months ago, we're given a glimpse of what to expect, and yes, Joe is up to his old tricks.

"I'm not the lovable bookstore manager in New York, or the shop clerk in LA, or the doting husband in the suburbs," Joe says in the trailer. "No, not anymore." 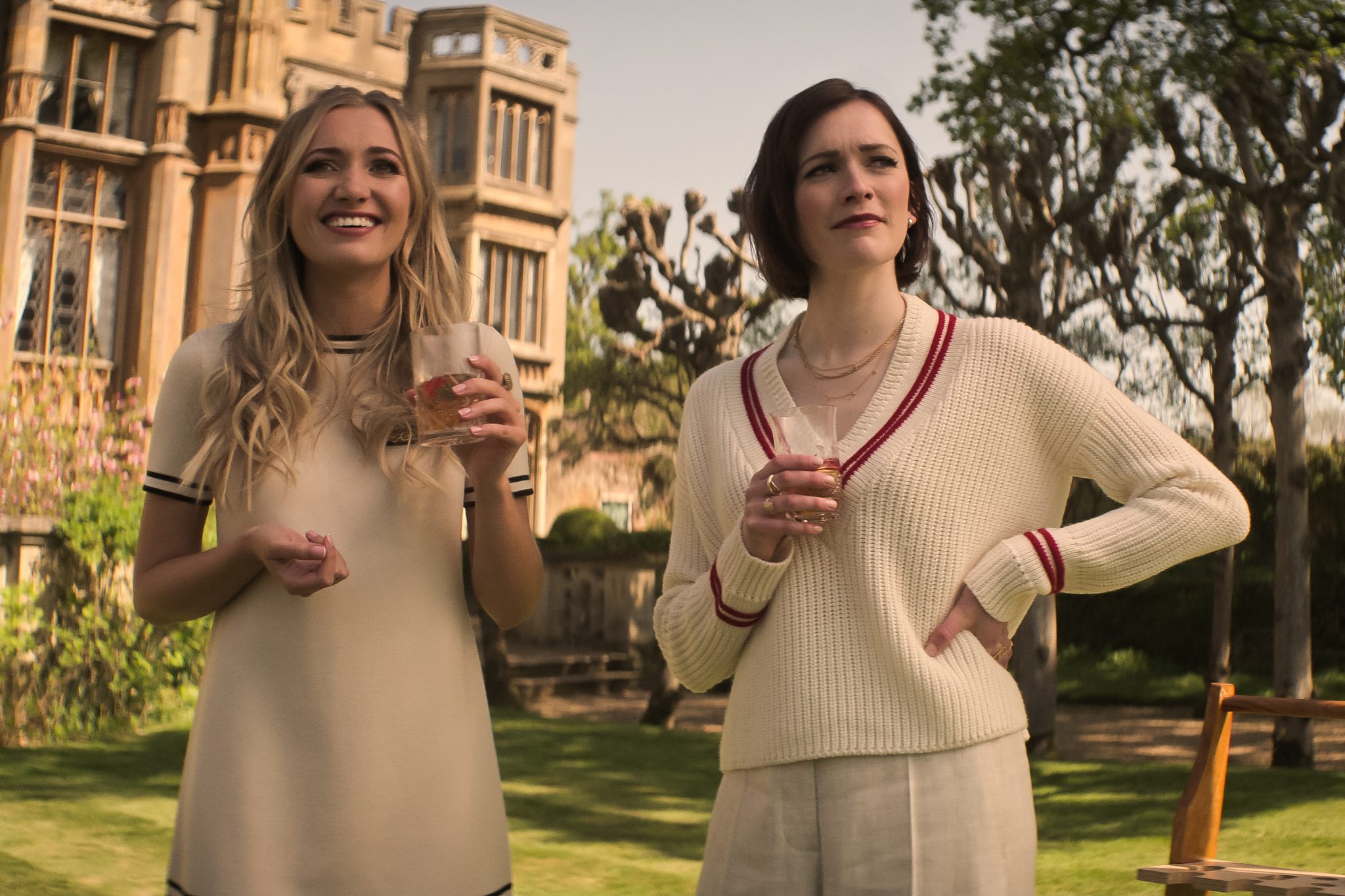 He goes on: "Allow me to introduce myself. I've gone through a bit of refinement upon crossing the pond. And living in London has allowed me to bury the past, if you will. Gone are the days of unrequited love and longing.

"No, this time around I'm focusing on academia and instruction while keeping my typical extracurricular activities strictly professional.

END_OF_DOCUMENT_TOKEN_TO_BE_REPLACED

"One must make time to exchange ideas with like-minded colleagues. Unfortunately, with friends in high places, there usually come others attempting to climb that social ladder.

"Some may end up falling – or shall I say pushed? – to their social death."