As December is here and we are sat at home curled up on the couch to avoid the cold weather, you may end up endlessly scrolling through streaming services trying to find something to watch.

Especially since we all have a few days off over Christmas, new titles on these services are very much welcomed.

With a whole load of new TV shows, movies and documentaries coming to Disney+ this month, we've compiled a list of everything you'll want to be watching.

Akashinga: The Brave Ones

Heroes Of The Mediterranean

Pentatonix: Around the World for the Holidays (Holiday Special)

Beyond Magic with DMC (Season 1) 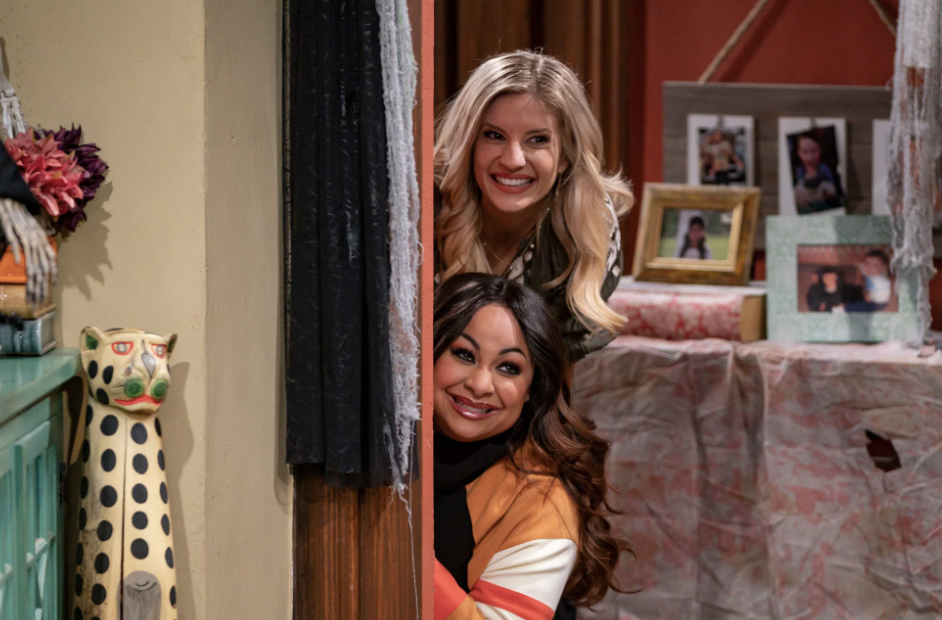 The Villains of Valley View (Season 1, one episode)

Idina Menzel: Which Way to the Stage?

The Owl House (Season 3, one episode)

Beauty and the Beast: A 30th Celebration

Heroes of the Long Road Home with Martha Raddatz 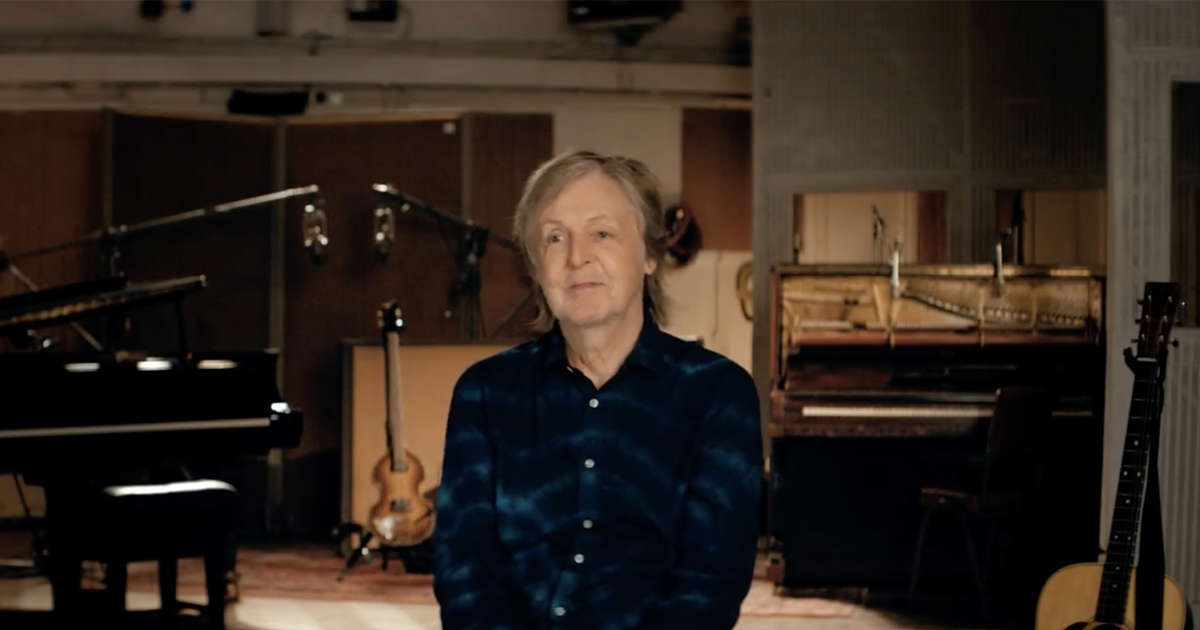 If These Walls Could Sing

popular
Bride asks for divorce day after wedding following groom's disrespectful cake stunt
Natalie Imbruglia's Torn is actually a cover and the original just isn't the same
Tributes paid following tragic death of Emma Pattison and her family
Here's why Nicola Peltz-Beckham's family are suing her wedding planners
Gwen Stefani reportedly pregnant with baby number four
Head of dive squad searching for Nicola Bulley thinks 'something's not right'
Woman who earns more than boyfriend 'gets the ick' because she has to pay for everything
You may also like
1 week ago
Molly Mae has called her daughter after a Disney character
8 months ago
Pirates of the Caribbean creators not ruling out Johnny Depp's comeback despite trial
8 months ago
Zac Efron has just teased a High School Musical reboot
10 months ago
Disney's Irish Disenchanted scenes set to be reshot after mixed reviews
10 months ago
Disney is looking for a student in Ireland for a new internship
10 months ago
WATCH: Sebastian Stan on his "terrifying" new movie, Fresh
Next Page