It's been a little more than 15 years since Friends came to an end.

And while we'll always have a soft spot it our hearts for the sitcom, the ability to watch (and re-watch) our favourite episodes has resulted in eagle-eyed fans noticing a number of errors.

Like the problem with Monica's wedding dress. Or the really creepy detail about Rachel's date with Joshua.

END_OF_DOCUMENT_TOKEN_TO_BE_REPLACED

Now, fans have uncovered another error in the sitcom - and we can't believe we never noticed it before, to be honest.

One fan took to Reddit to point out the blunder, which took place in the season three episode, The One With the Screamer - or, as some fans may recognise it, the one where Phoebe stays on the phone for two days after she gets put on hold.

She stuck with it until it was figured out that the number she has dialled wasn't free to use - the company was based in Utah - and she had racked up quite the phone bill.

However, it turns out there was a much bigger issue than Monica and Rachel's phone bill...namely, that the phone wasn't even actually plugged in. 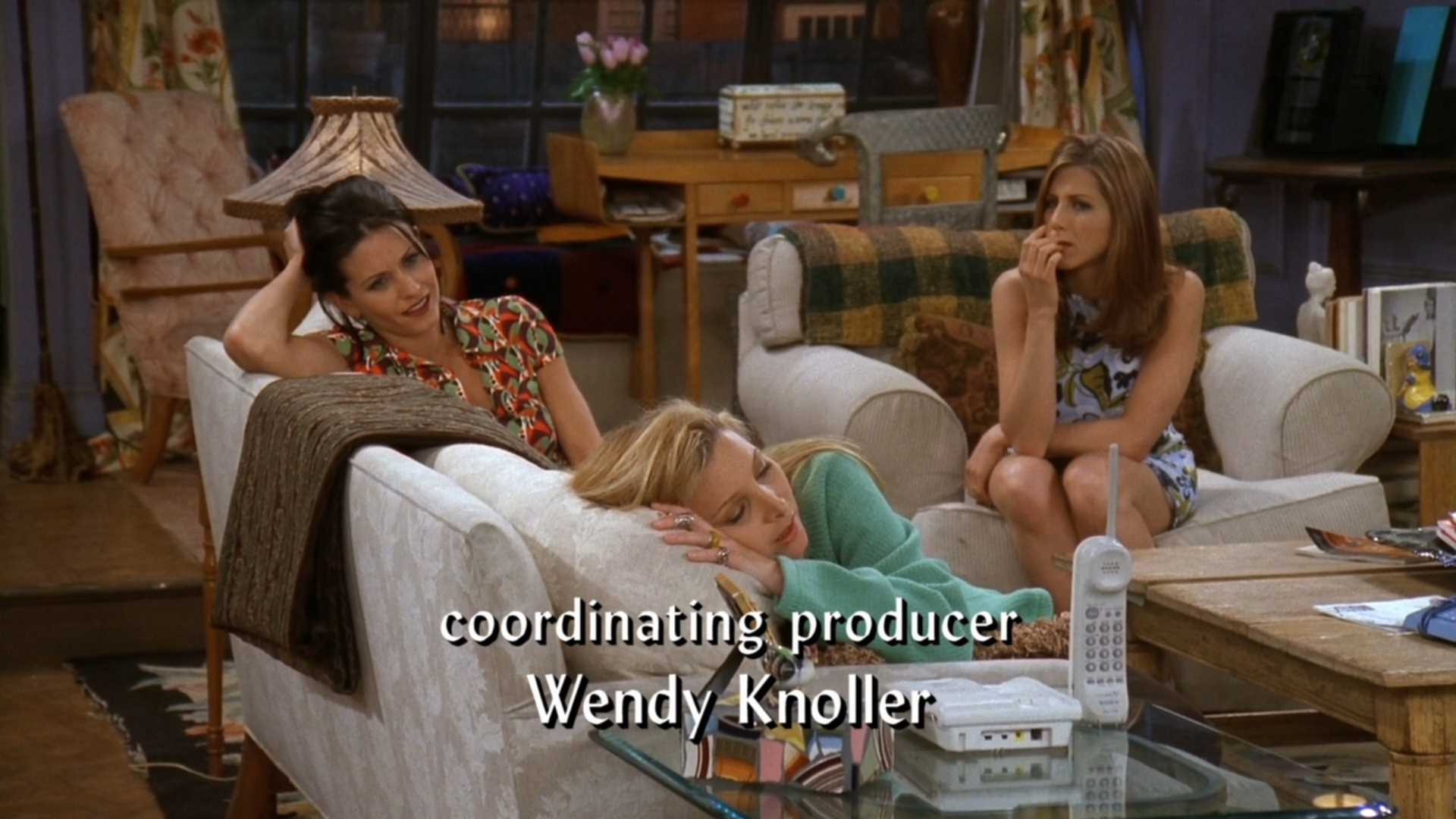 END_OF_DOCUMENT_TOKEN_TO_BE_REPLACED

Yes, that's right: while the phone itself was cordless,s the rest of the handset had no wires connecting it to anything else.

"The phone Phoebe was using when she was on hold for 2 days isn't even plugged in," the fan wrote.

Many fans took the comments to share their thoughts on the error.

END_OF_DOCUMENT_TOKEN_TO_BE_REPLACED

"Maybe that’s why she was on hold so long," one person jokingly wrote.

"Silly Phoebe being silly, or an actual prop and set design goof? You be the judge," someone else added.

"I just finished that episode today and didn't notice," another person commented.