"It was this idea of us trying to piece her back together."

A Game of Thrones director has defended the show's decision to rush Daenerys's descent into madness in the final season.

Miguel Sapochnik, who directed season eight episode five, said that he had always expected the Queen of Dragons to go mad - it was just a case of how they were going to execute it with the little allocated time they had left.

"The way she has treated humans, and the conviction she has, means that conviction is eventually going to fall afoul," he told IndieWire.

"We said, 'You’ve never been like this.' It was this idea of us trying to piece her back together, but something’s broken." 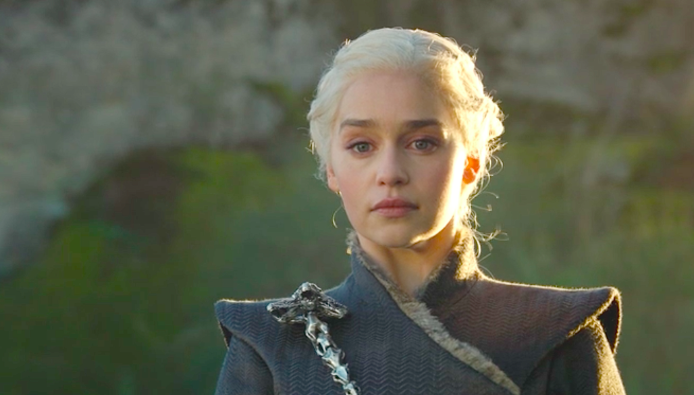 Referring here to Daenerys's pain following the death of Missandei, the director said that he would have liked if that scene could have come at the beginning of episode five as opposed to during four, so the audience could really experience the shift in her.

However, Sapochnik stands by the decision not to cut to the Queen when she is ordering the destruction of King's Landing, claiming that there was no need for viewers to see her during this time.

She had changed, and that was the point.

"At that point, you don’t need to see her," he said. "We decided not to cut back to her. When she makes that decision, she and the dragon become one." 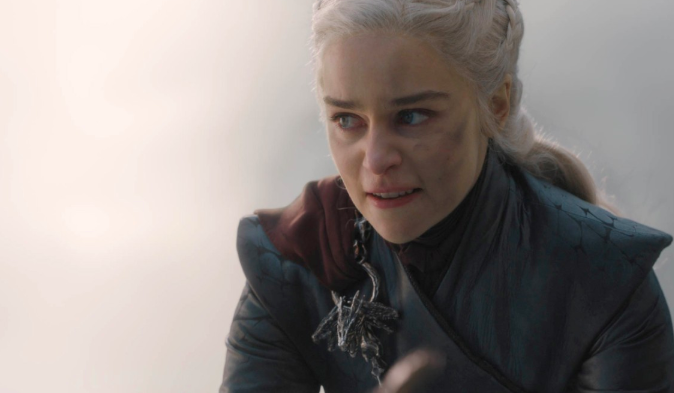 END_OF_DOCUMENT_TOKEN_TO_BE_REPLACED

This comes after actor Lena Headey, who played Cersei in the HBO show, said that she would have liked a better death for her character.

Speaking to The Guardian about the final season of Game of Thrones, she said:

"I will say I wanted a better death. Obviously you dream of your death. You could go in any way on that show. So I was kind of gutted."

"But I just think they couldn't have pleased everyone. No matter what they did, I think there was going to be some big comedown from the climb."