GBBO is leaving this huge part of the show out this year... and fans are GUTTED

With just days to go until the new season Great British Bake Off, we’re already placing our bets on who we think might take home the title.

And after this year’s lineup of contestants was announced yesterday, now Channel 4 is sharing more news about the upcoming season and fans of the show, including us, are really disappointed.

According to reports, Channel 4 is ditching the much-loved sexual innuendos for the next season and instead including more skits from hosts Noel Fielding and Sandi Tokvig. 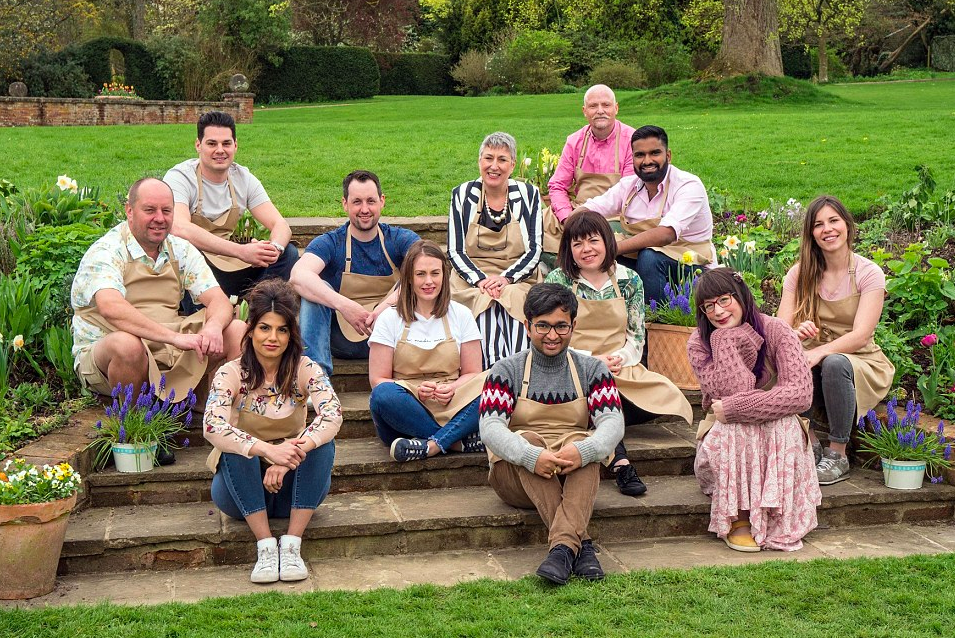 Yes, the first episode of the new season doesn’t contain a single dirty joke and we’re not OK with it.

“I think innuendo is funny,” Paul Hollywood said of the change.

“I suppose it’s been part of Bake Off for a few years, but it’s not the be all and end all in Bake Off.

"Maybe we should do an outtakes thing after 11pm.”

END_OF_DOCUMENT_TOKEN_TO_BE_REPLACED

The news comes after reports say challenges will be “reigned back” to make the show more accessible for viewers.

And there are even more changes expected on this year’s series with challenges expected to get an update with the introduction of vegan week and weeks based on different cultures.

popular
Couple decide to live on cruise ship permanently after finding it's cheaper than paying mortgage
Siobhan O'Hagan reveals she's expecting her first child
Police believe they know what happened to missing dog walker Nicola Bulley
Gwen Stefani reportedly pregnant with baby number four
Sad news for the royal family as Princess Beatrice's puppy dies from poisoning
Woman calls for child-free suburbs because she doesn't want to live near screaming children
Going on solo holidays is good for mothers, science says
You may also like
1 week ago
Where to watch 2023's ten Best Picture Oscar nominees
1 week ago
Love Island's Haris reportedly dumped from villa after street brawl video
1 week ago
Netflix is about to launch the Avengers Assemble of reality dating shows
1 month ago
All of the new Netflix movies and shows arriving in January
1 month ago
This is every film showing on TV on St Stephen's Day
2 months ago
Zoë Kravitz confirms that there won't be a third season of Big Little Lies
Next Page