From the co-creator of Despicable Me comes the very first animated feature film for Netflix.

Get excited, or terrified or whatever way the near jingle of Christmas makes you feel because the Santa movies are beginning to roll in. 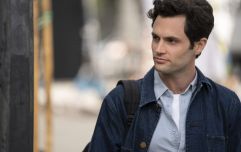 QUIZ: How well do you remember the first episode of You?

END_OF_DOCUMENT_TOKEN_TO_BE_REPLACED

This first for Netflix tells the story of a boy named Jesper (Jason Schwartzman) who is seen as the postal academy’s "worst student" and is stationed on a frozen island above the Arctic Circle, where the feuding locals hardly exchange words let alone letters.

Jesper is about to give up on all when he finds local teacher Alva (Rashida Jones) and Klaus (J.K. Simmons) - a mysterious carpenter who lives alone in a cabin full of handmade toys. 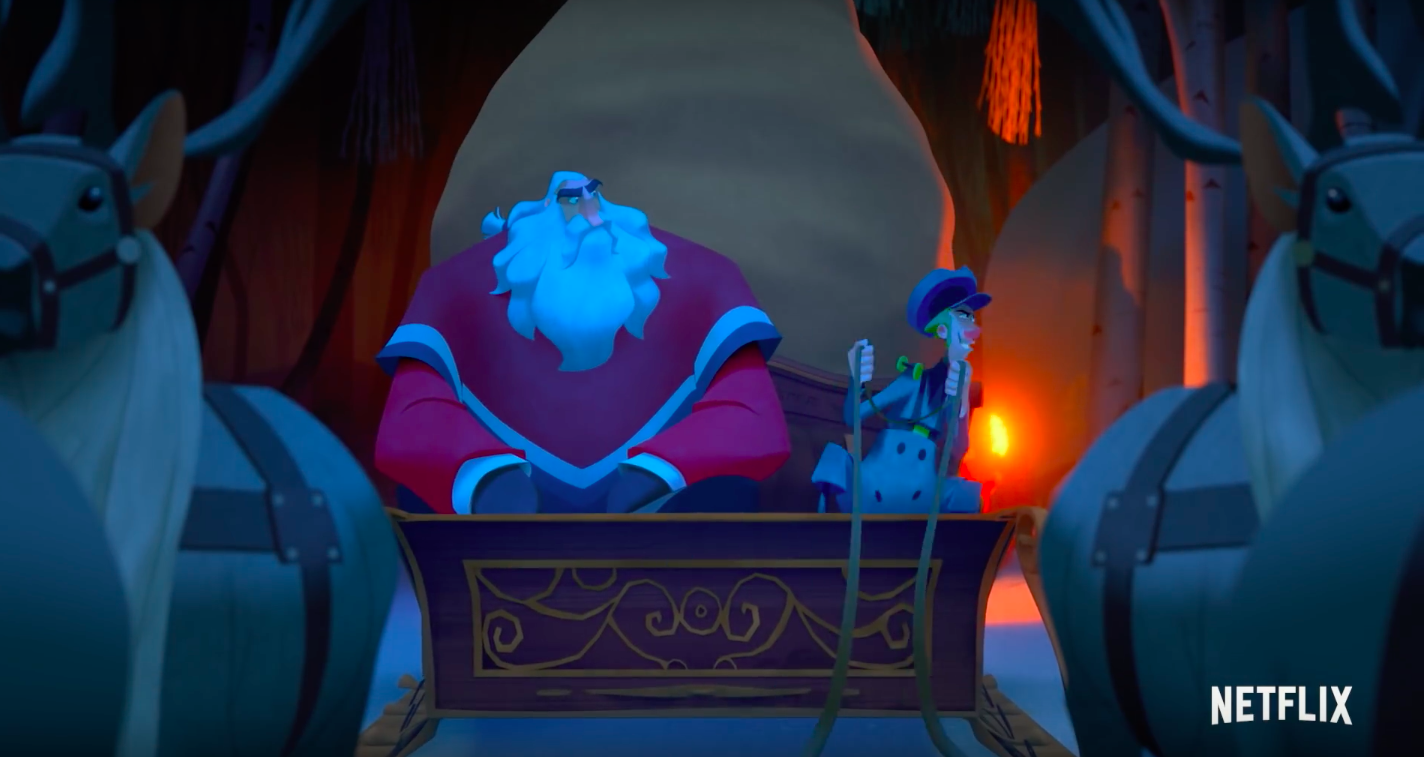 Their unlikely friendships return laughter to Smeerensburg, forging a new legacy of generous neighbours, magical lore and stockings hung by the chimney with care.

This animated holiday comedy is set to be a favourite among the whole family and is directed by Despicable Me co-creator Sergio Pablos.

Landing the trailer today (Oct 7), KLAUS is set for global release on the streaming platform on November 15, marking the almost one-month countdown to Christmas.

You can watch the trailer below.

popular
You can now apply for tickets to the Late, Late Toy Show
Shirley Ballas books breast exam after Strictly viewers spot lump
Irish TikTokers are telling their dads they paid €50 for 'premium air' in their tyres
The First Quadrillionaire? Paypal Accidentally Gives Man $92 Quadrillion
Tributes paid to Limerick based blogger and model Patrick McLoughney
Khloe Kardashian has JUST confirmed she is pregnant
9 movies on Netflix that are perfect for a lazy Sunday afternoon
You may also like
3 days ago
You renewed for a fourth season ahead of season 3
5 days ago
You season three comes to Netflix on Friday - here are 5 things bound to happen
5 days ago
Everybody's watching Netflix's Maid - and for good reason too
1 week ago
Squid Game fans spot massive clue in Tug of War game
1 week ago
Netflix to edit out phone number from Squid Game after complaints
1 week ago
Give Midnight Mass another shot - please
Next Page