Well not really but it may as well be because Michael flipping Bublé is on the TV tonight.

The Canadian crooner is due to appear on The Graham Norton Show on BBC One this evening - a sure sign that the festive season is almost upon us.

It's been a while since Michael's been on the couch with Graham - he took a break from work while his son battled cancer - so we're looking forward to catching up with him. 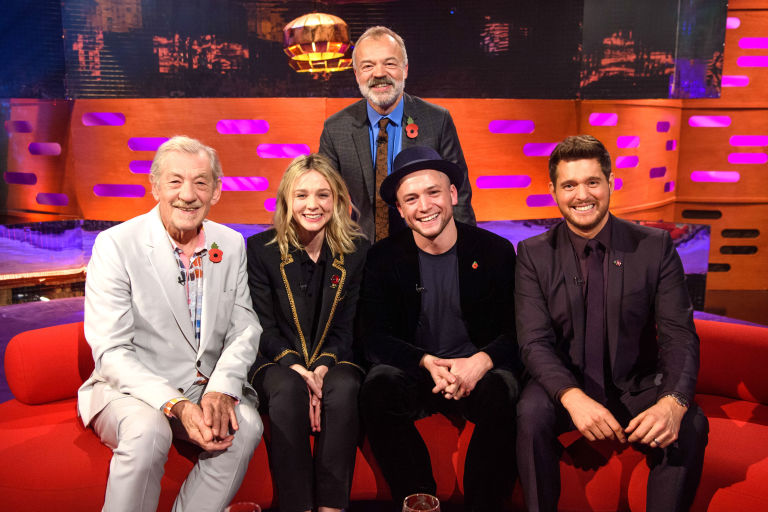 END_OF_DOCUMENT_TOKEN_TO_BE_REPLACED

Other than that, we have to say the line-up for tonight's show isn't really doing anything for us.

Ian McKellan, best known for his role as Gandalf in The Lord Of The Rings films, will join Graham to chat about his upcoming projects.

Also on the red couch will be Taron Egerton. The Kingsman star is soon starring in a new Robin Hood film, as well as a remake of children's classic Watership Down.

Rounding off the lineup is Carey Mulligan, who'll be there to discuss her new movie Wildlife.

Meabwhile there'll be a pretty varied selection of guests on The Late Late Show over on RTÉ One. 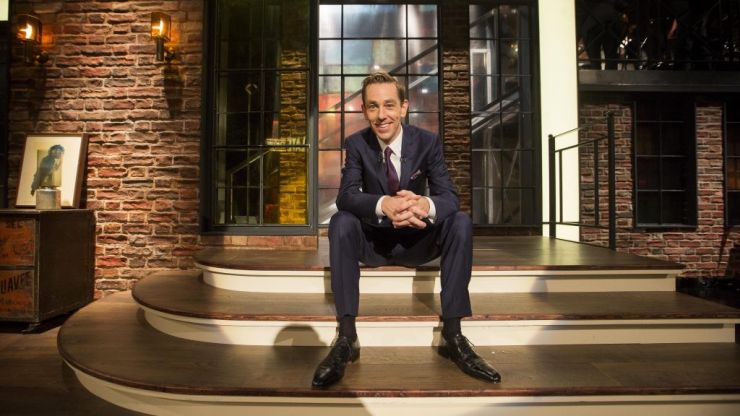 END_OF_DOCUMENT_TOKEN_TO_BE_REPLACED

Marissa Carter, Chanelle McCoy and Caroline Foran will all be there, as will magician Keith Barry.

Host Ryan Tubridy will also be joined by homelessness advocate Alice Leahy and Adam O'Sullivan, who was diagnosed with a brain tumour eight years ago.

popular
The internet is saying the same thing after Ryan's Toy Show opening
The best memes from this year's Late Late Toy Show
Vicky Phelan says terminally ill people should have right to decide how to die
8 of the hottest make-up trends to try this festive season
We finally know what happened to Sam in And Just Like That
What is the 'yassify' trend and why is everyone doing it?
First Look at David Seaman and Frankie Poultney's Wedding...
You may also like
5 days ago
Everything we know about Selling Sunset spin-off, Selling Tampa
1 week ago
I'm a Celeb trials set to be different this year, producers say
1 week ago
Vogue Williams to host new body image show Send Nudes
1 week ago
Bake Off fans heartbroken after fan favourite leaves the tent
1 week ago
It's official, a Harry Potter cast reunion is taking place
2 weeks ago
WATCH: The first official trailer for And Just Like That is finally here
Next Page