The pair are back on.

After more than two years together, Gigi Hadid and Zayn Malik announced they had split back in March, much to the disappointment of fans who were only waiting for engagement news from the couple.

Yes, news of the breakup was a shock to many, however, it wasn't long until reports of a reconciliation were circulating.

Rumours of the pair's reunion have been constant ever since they were spotted out together a few weeks ago.

Well, now Gigi has made things official in the only way that matters these days – on social media. 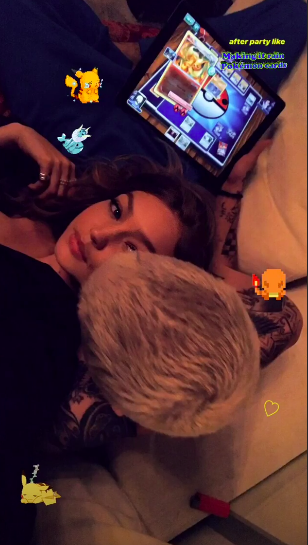 The 23-year-old shared a sweet picture of her and her boyfriend on Instagram stories earlier today, confirming rumours that they are back together.

While you might question whether the blonde figure in the picture is the former One Directioner at all, there are clues in the image to prove just that.

The pair can be seen playing a Pokémon game, as Gigi’s snap is surrounded with GIFs of Pokémon characters.

And if you head over to Zayn’s Instagram, he also shared Pokémon-related pics on his stories. 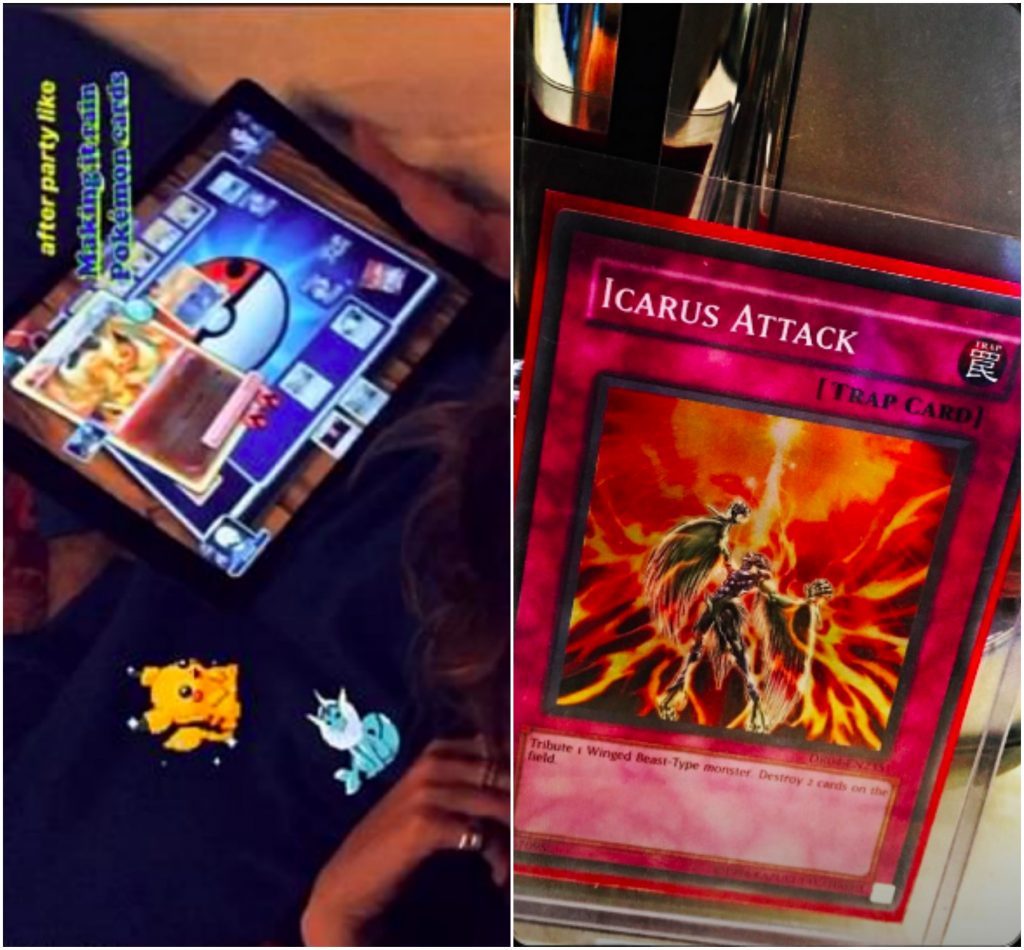 Yep, there is some serious investigative work going on right now and we’re not ashamed to admit it.

Girls With Goals || Her · Ep.153: Scholarship Squad - We chat to Facebook's Claire O'Hara about our Smurfit Scholarship fund.
popular
Dad designs bikini line for transgender teens
Where are they now? The men of Sex & The City
REVIEW: 'Pilgrim Hill' - A Lonely Life in Rural Ireland
Someone has ranked the penis size of men from all over the world
Award winning Irish film about conversion therapy debuting this weekend
WATCH: The trailer for the Free Britney documentary is here
Here's what happens on every day of your menstrual cycle (roughly)
You may also like
4 months ago
Jackie Stallone: Celebrity Big Brother star and Sly's mother dies aged 98
5 months ago
Ed Sheeran is reportedly expecting a baby with wife Cherry Seaborn
7 months ago
Model Joanna Cooper has introduced her new puppy 'Kevin' to the world
1 year ago
Red carpets, Adidas and oysters: Our top 10 fashion moments of 2019
1 year ago
Emma Louise Connolly reveals her plans for a traditional wedding with a modern twist
1 year ago
This ONE brand was spotted on all the celebrities at Coachella this year
Next Page