Excellent news of a Friday.

There's good news for fans of Call The Midwife this festive season as it appears as though the show isn't going anywhere just yet.

The series, which details the trials and tribulations of a group of midwives working in 1950s and '60s England, has been on the air since 2012. 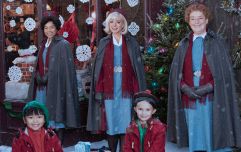 END_OF_DOCUMENT_TOKEN_TO_BE_REPLACED

And although some may be of the opinion that the show could be coming to its natural conclusion, creator Heidi Thomas has done us all a solid and confirmed that this is, in fact, not the case.

"Call The Midwife has come a long way from the twin sets, pearls and dirndl skirts of series one. And the changes have not been confined to the wardrobe," she told Radio Times. 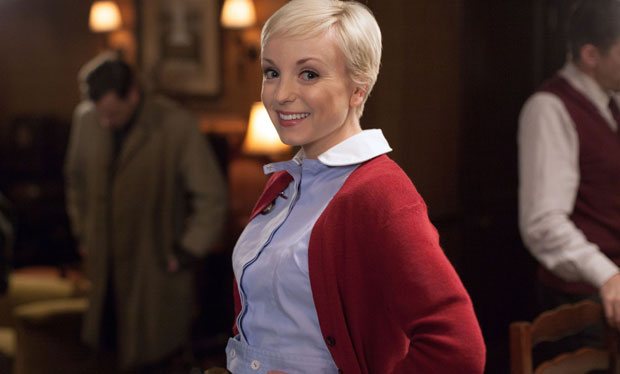 “All across Poplar, people’s lives have been transfigured by slum clearance, antibiotics, vaccinations, contraception, and gas and air in childbirth. 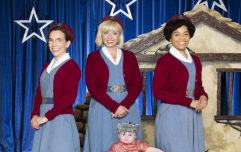 END_OF_DOCUMENT_TOKEN_TO_BE_REPLACED

“Indeed, things are looking up so much that our fans have started fretting, asking, ‘How much longer can the show go on?' They have no need to worry.”

Call The Midwife's upcoming series, said Thomas, will be about “hope, generosity, kindness, and love,” as the midwives and nuns of Poplar tackle issues such as dementia, homelessness, and sex work. 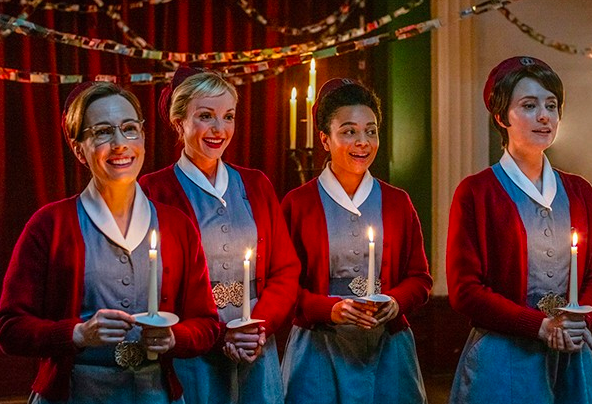 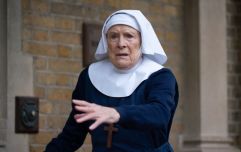 END_OF_DOCUMENT_TOKEN_TO_BE_REPLACED

“Sister Julienne and her devoted team have more work to do than ever, because change is never instant, or complete, nor is it always welcome,” she said.

“In Poplar in 1965, the welfare state is flourishing, but family structures are breaking down.”

This year's Call The Midwife Christmas special was the third most watched TV programme on Wednesday, pulling in 5.2 million viewers.

Up top was the eagerly anticipated Gavin & Stacey special, which saw an impressive 11.5 million people tune in to the BBC.