Cork has been voted the third friendliest city in the world by Condé Nast Traveller in their August 2018 poll.

The City by the Lee fended off competition from rival Irish cities Dublin and Galway to land the third spot.

The magazine cited the city’s ‘picturesque, riverfront location’ and ‘cozy pubs' as some of the elements contributing to its charm.

Visitors to Cork are advised to call to the English Market for fresh food. 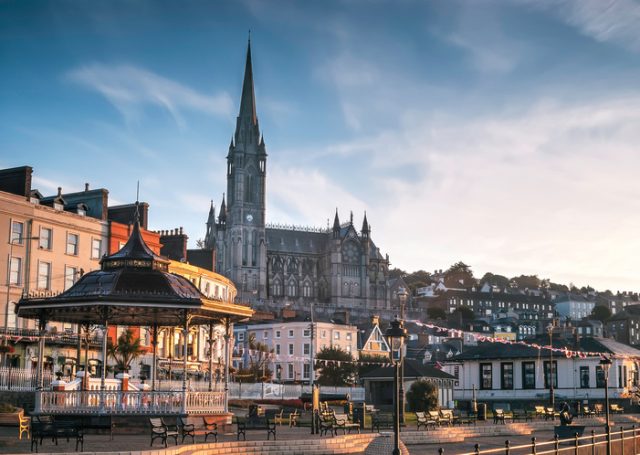 Also, people-watching from the balcony of the Farmgate Cafe is apparently gorge.

The historic Shandon Quarter also gains their praise for the Cork Butter Museum and the iconic Shandon Bells.

“It’s fantastic to see that global media is picking up on the friendliness of Corkonians and their innate curiosity about visitors, which makes Cork City a place of welcome.” 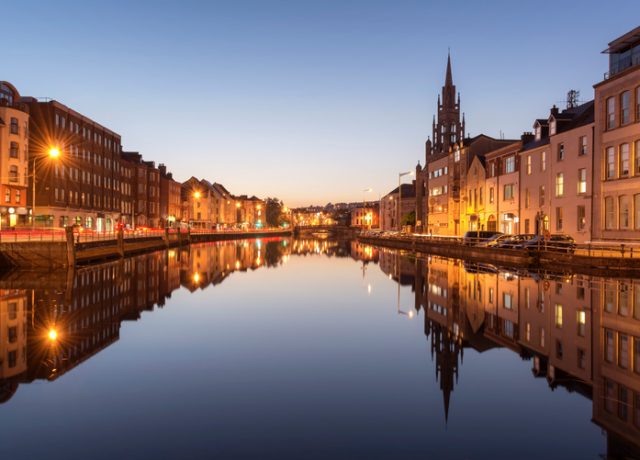 “We’re delighted to see Cork City being voted in the top 10 Friendliest Cities in the World – Cork City is an exciting destination that is busy, vibrant and cosmopolitan.”

Cork ranks amongst cities such as Puebla in Mexico, Chiang Mai in Thailand and Victoria in British Columbia, Canada for its friendly, welcoming spirit.

It was beaten by Santo Domingo in the Dominican Republic, and San Miguel de Allende in Mexico, which retained the top spot.

popular
Late Late Show viewers are not happy with Ryan's questions for Billy Connolly
10 items from Zara for the perfect autumn capsule wardrobe
8 things we learned about Adele from her 73 questions with Vogue
WATCH: Parents see person walk past daughter's crib in creepy baby monitor footage
Former detective chief says Brian Laundrie discovery is "strange"
Paris Hilton says she was "slapped" and "strangled" as a teen in youth care
Someone has ranked the penis size of men from all over the world
You may also like
2 days ago
Buying your first home in Cork, Kerry or Limerick? You won't want to miss this free virtual event
1 week ago
Buying your first home in County Cork? You won't want to miss this free virtual event
2 weeks ago
Human remains found in Cork pub over 70 years old, Gardaí say
2 weeks ago
Suspected human remains discovered under floorboards in former Cork pub
2 weeks ago
Cork Student Union food bank launches GoFundMe after they run out of food
2 weeks ago
Pedestrian seriously injured after crash in Cork
Next Page