The Great British Bake Off has hit the headlines yet again for all the wrong reasons.

Now, though, there are claims that his "inventive" recipes are actually the work of a professional chef.

END_OF_DOCUMENT_TOKEN_TO_BE_REPLACED

The 42-year-old found praise from the judges for his biscuits, breads and desserts. In last week's episode Mary Berry and Paul Hollywood raved about his pomegranate two-ways Creme Bruleé, among other items.

However, The Mirror reports today that one of Ian’s closest friends is head of catering at Cambridge ­University’s Trinity College, and the signature dish was oddly similar to one regularly served up at the educational institute.

Cumming's pal Ian Reinhardt has worked at the college for 14 years. He is also a former head chef at the Restaurant 22 and chef patron at Brasserie 22.

Speaking to the paper, a rival cook at the university said: “It’s disgraceful that this contestant is using Cambridge’s special techniques.

“He probably wouldn’t be star baker if it wasn’t for the extra help.”

Both the presence of molasses in the base and Ian's method of caramelising the topping are claimed to be trademarks of the college chef's style. 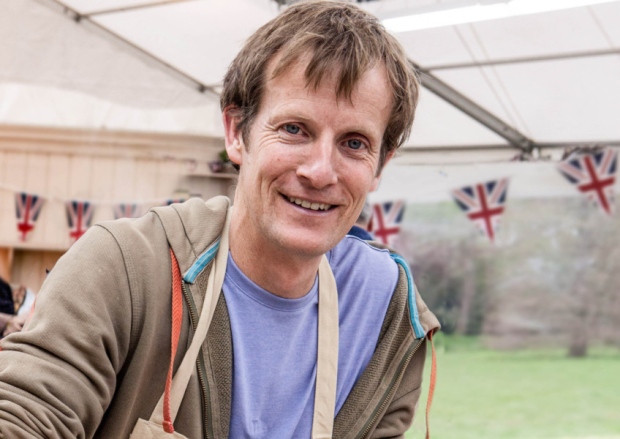 popular
A clip has resurfaced of Machine Gun Kelly discussing a teenage Kendall Jenner
Worried about a loved one? Here are 5 signs of suicide to look out for
Seems sudden? This is why the restrictions have completely lifted this soon
People are only realising Kendall Jenner and Gigi Hadid are related and the reactions are gas
FBI reveal that Brian Laundrie is responsible for Gabby Petito's death as they discover notebook
These are the top baby names for 2022
A documentary about two Irish boys who skipped school to go to New York is coming soon
You may also like
2 years ago
Queer Eye’s Jonathan Van Ness teases that he's in the running to be the new GBBO host
2 years ago
'Tom without Jerry' Noel Fielding devastated as Sandi Toksvig quits GBBO
2 years ago
Sandi Toksvig has quit the Great British Bake Off after hosting the show for two years
2 years ago
There's a Derry Girls/Great British Bake Off crossover going down this Christmas
2 years ago
Applications for 2020's Great British Bake Off are officially open
2 years ago
Bake Off's Paul Hollywood apologises for tasteless diabetes joke
Next Page