The heartwarming reason Kate Middleton cut off seven-inches of hair

The Duchess went for the chop last year.

When Kate Middleton revealed a dramatic new look last year, nobody saw it as anything other than a great haircut.

Yes, people flocked to the hairdressers to try and achieve their own version of the K-Middy lob, however, it seems the Duchess didn’t let the haircut go to waste.

Kate’s hairdresser Joey is said to have taken seven inches off her hair and the royal decided to donate it to a good cause. 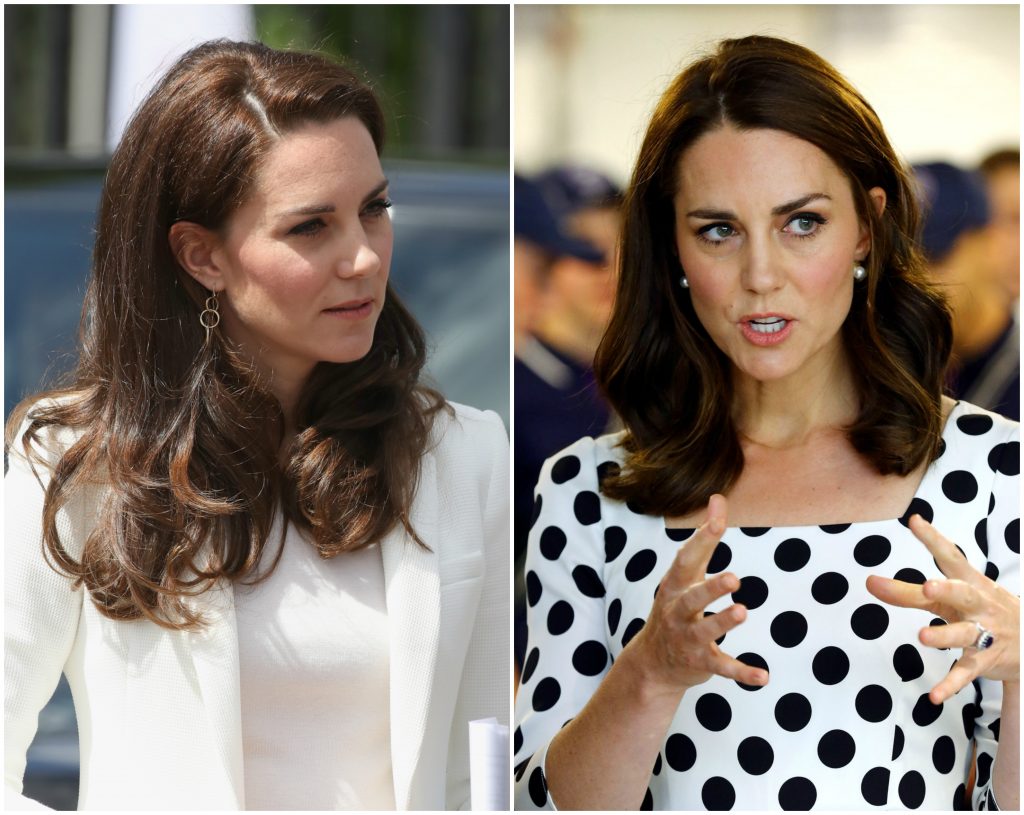 Suggesting it to her team, Kate sent her locks anonymously to the Little Princess Trust who help make wigs for children going through chemotherapy or radiotherapy.

“Four months ago, Joey persuaded her it was time to take off some of her hair; he said it was just getting too long,” a source told the Daily Express.

“While Joey was snipping away the idea came to her of doing some good with it rather than throwing it away. It was sent using someone else’s name so that the trust didn’t know it was from a royal source.” 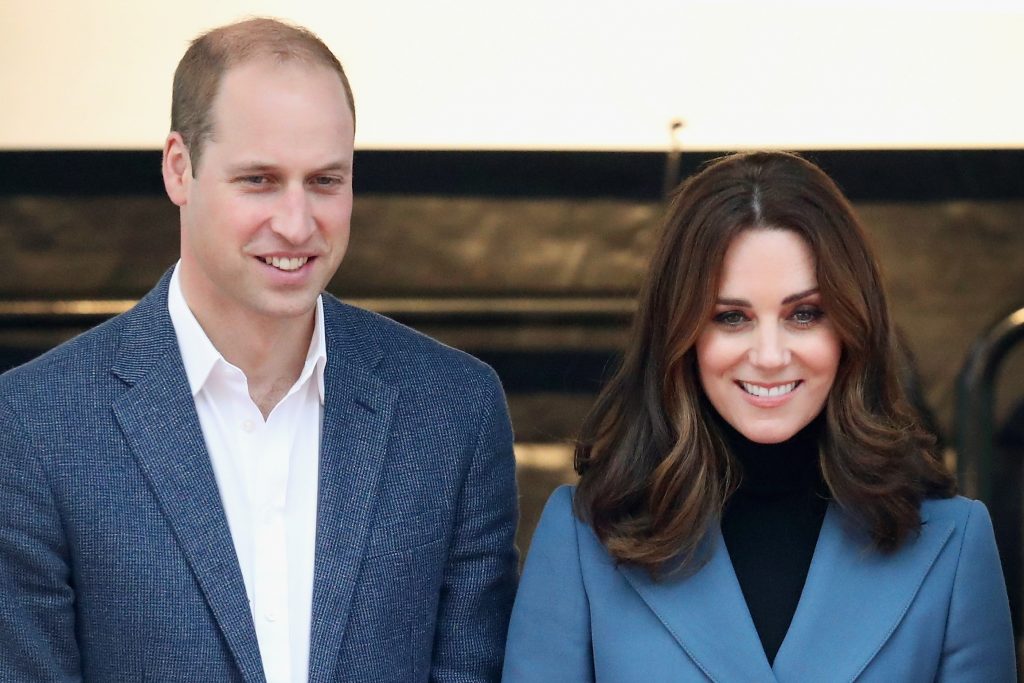 The charity was set up 12 years ago and has since donated 5,500 real hair wigs to sick children.

popular
Paul Mescal wore O'Neill's shorts while carrying cans of pink gin so I bought O'Neill's shorts and cans of pink gin
Women and girls struggling with access to period products during #Covid-19, research shows
This amazing hanging egg chair is coming into Aldi next week and go, go go (but safely)!
5 reasons why we need more videos of Doireann Garrihy's new puppy immediately
After days of silence, Scott and Sofia finally comment on the break up rumours
Her Quarantine Quiz Week 9: Iconic Irish music videos
Cristiano Ronaldo has been called 'racist' for his latest Instagram post
You may also like
5 months ago
Red carpets, Adidas and oysters: Our top 10 fashion moments of 2019
1 year ago
Emma Louise Connolly reveals her plans for a traditional wedding with a modern twist
1 year ago
This ONE brand was spotted on all the celebrities at Coachella this year
1 year ago
Malika Haqq just went in on Jordyn Woods AGAIN ahead of her 'tell-all' interview
1 year ago
Rihanna is blessing us again by launching new lip paint shades for her Fenty Beauty line
1 year ago
I'm A Celeb viewers were PISSED when Nick Knowles said this last night
Next Page