The former Great British Bake-Off co-host and all-round baking marvel has revealed she has signed up with the BBC to front a brand-new cookery programme - one to rival Channel 4. Oooh… the claws are out. 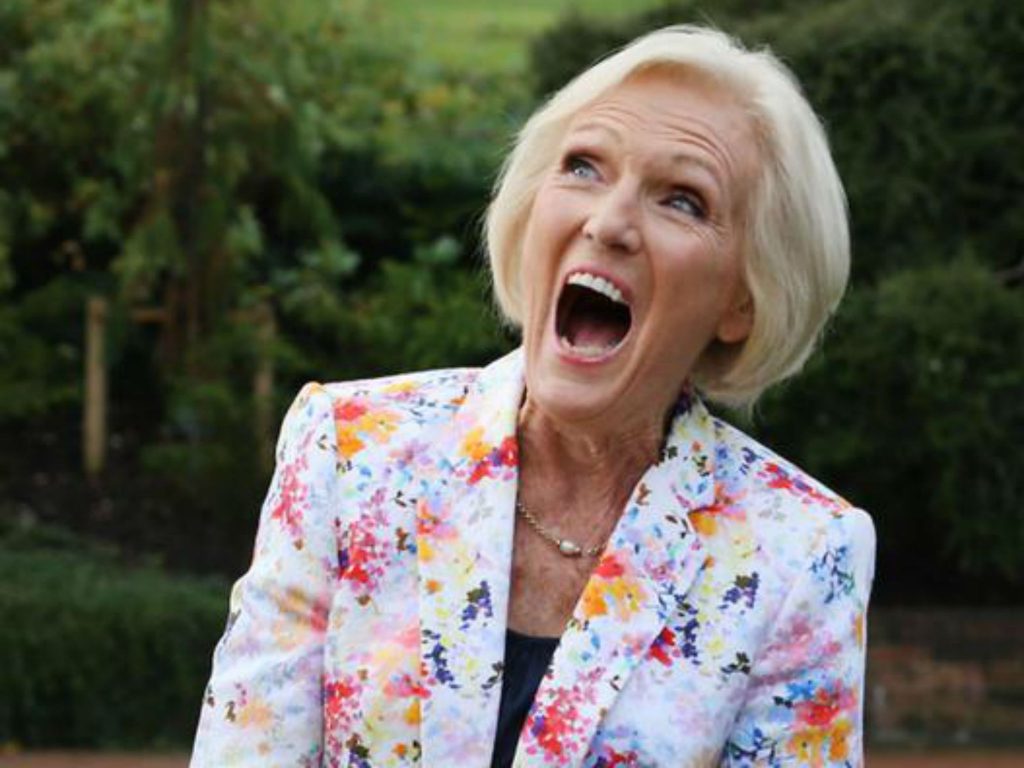 According to The Sun, Mary Berry said,

END_OF_DOCUMENT_TOKEN_TO_BE_REPLACED

The show we simply cannot wait to see is said to be called Classic Mary Berry and will see the expert chef cooking magnificent nibbles all in her own home. Don't you just love nosey-ing around celebrity homes? We do wish they’d hurry up and tell us when we can expect to see the show. 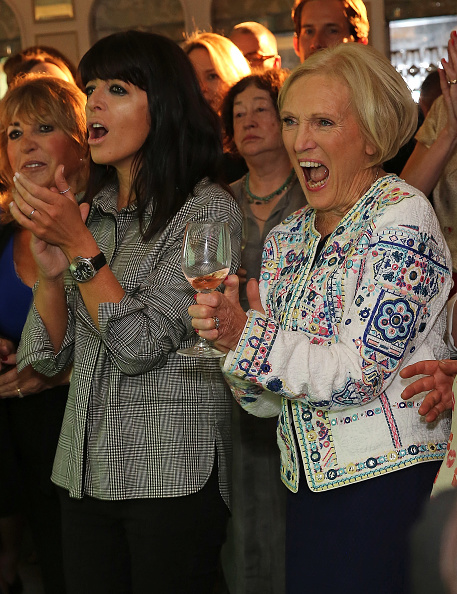 Of course, this isn’t the only entertainment 82-year-old Ms. Berry has up her sleeve. Mary will also be co-hosting with Claudia Winkleman on BBC One’s Britain’s Best Cook which will seek to find the very best in all the land.

It seems we’ll all be glued to the TV in the coming months so.

popular
A celebrity hairstylist just shared a genius hack for the perfect messy bun
Here are all the Instagram accounts of the stars of Netflix's Cheer
Penneys has a new homeware collection – and it looks so high-end
What we can expect from Emily in Paris seasons 3 and 4
Someone has ranked the penis size of men from all over the world
Cheer season 2 further highlights the vulnerability of its young stars
Why Are Men so Obsessed With Boobs? The Answer is Pretty Surprising...
You may also like
5 days ago
Desperate Housewives could be coming back - but what could we expect from a reboot?
2 weeks ago
10 of the best on-screen fashion moments from 2021
2 weeks ago
And Just Like That... episode 5: What's next for Miranda and Che?
3 weeks ago
And Just Like That... episode 4: New friendships are formed and others are lost
3 weeks ago
After three long years, The Apprentice is coming back this January
1 month ago
And Just Like That... creator explains why Carrie didn't call 911
Next Page