Here's who Meghan Markle could have as her bridesmaids

Wedding watch is officially ON.

Now that we know when and where Prince Harry and Meghan Markle are set to marry, one of the biggest questions on everyone's lips is who Meghan will choose to to be in her bridal party. 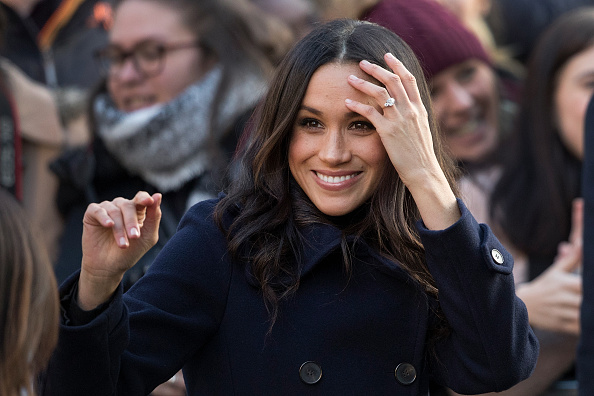 As well as the significant task of supporting the bride in the run-up to the wedding and throughout the big day, Meghan's bridesmaids will have the added pressure of being on the world stage.

So who's in the running? Meghan has plenty of high-profile friends who we'd love to see by her side.

Serena and Meghan met at a charity sports event in 2014.

"We hit it off immediately, taking pictures, laughing through the flag football game we were both playing in, and chatting not about tennis or acting, but about all the good old fashioned girly stuff," Meghan wrote on her website. 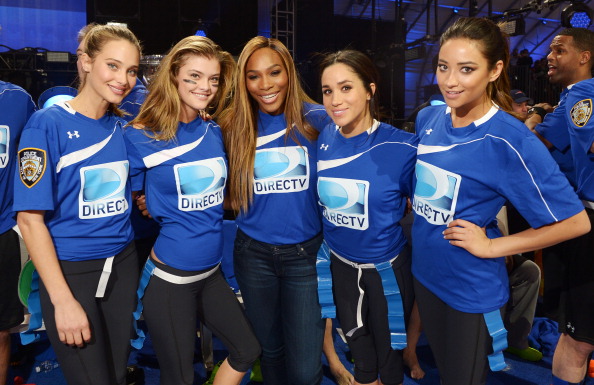 END_OF_DOCUMENT_TOKEN_TO_BE_REPLACED

They've been good friends ever since and seeing that Serena was recently a bride herself, maybe she'd be a handy one for Meghan to have by her side on the day

As we found out earlier this week, Misha is likely the mutual friend who introduced Meghan and Harry - she and Meghan have been close for a while now and Misha's ex husband Alexander Giles went to school with William and Harry, so she seems likely to play a part in the big day. 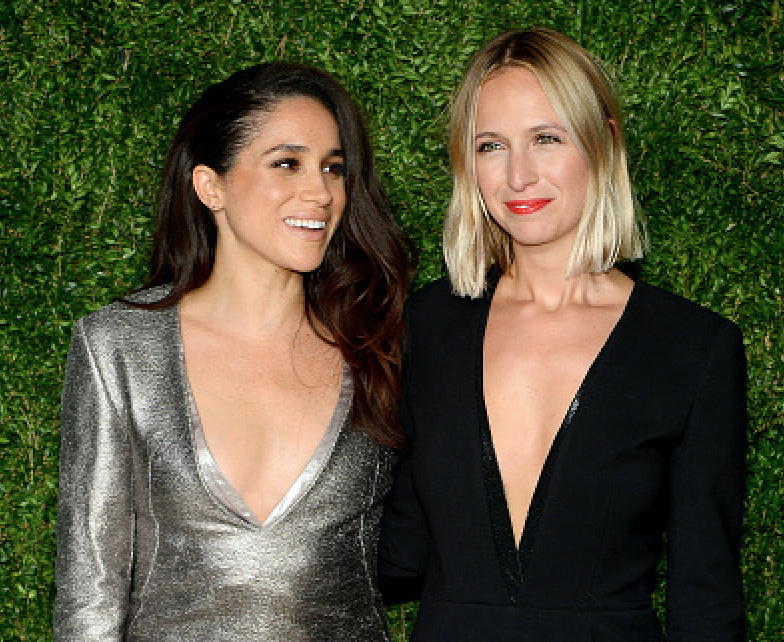 She designed the 'Husband' shirt Meghan wore for her first public appearance with Harry at the Invictus Games this year so maybe she'll design the wedding gown too?

The Indian actress is another good friend of Meghan's - they met at a party in Toronto a few years ago.

Priyanka, who features in a good few of Meghan's Instagram photos, was one of the first to congratulate her when news of the royal engagement broke.

One of Meghan's friends from her hometown of LA, pilates instructor Heather could get the nod. 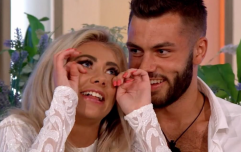 We can breathe again, Casa Amor is over and here's the new list of Love Island couples

END_OF_DOCUMENT_TOKEN_TO_BE_REPLACED

They've been on plenty of holidays together and Meghan even spent Christmas with her family last year.

Now this we'd LOVE to see. Millie is one of Meghan's closest friends in the UK - the pair often work out together and likely met through exclusive members-only club Soho House in London.

Another famous face we'd love to see at the royal wedding. The pair met through fashion circles and often get together when they're both in the same city.

We can't say we know for certain how close they are but seriously, any wedding party with Olivia would be very stylish indeed.

Meghan was maid of honour for Lindsay, a friend from her days at college at Northwestern University, so maybe Lindsay will return the favour?

"We're the kind of friends who can be 3,000 miles away and still be talking about or thinking the same thing, and even texting each other the same thing at the same time miles away," Lindsay has said of Meghan.

Meghan's Suits co-star is guaranteed an invite, if not a bridesmaid request. Meghan calls her her 'Suits sister-wife' so we reckon they're close enough.

How class would it be if Harvey, Jessica and all the Pearson Hardman crew got involved in the nuptials?

They will kind of be family, after all. 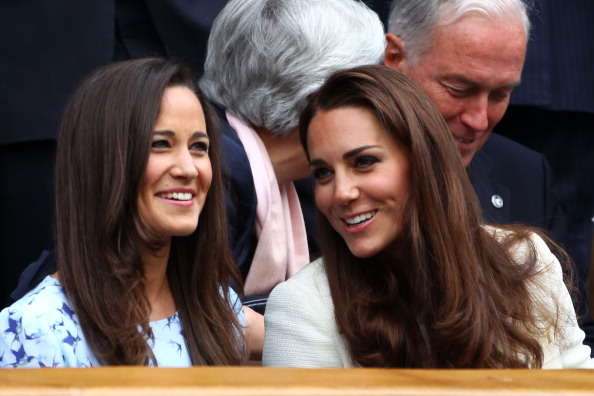 This probably won't happen though. We don't know if Pippa and Meghan have hung out, apart from at Pippa's own wedding, and Kate will just have given birth the month previous. Still, it's nice to think of the Middleton sisters supporting Meghan on the day.

As Meghan's half-sister, you'd expect to see Samantha as a bridesmaid but it's a little more complicated than that. 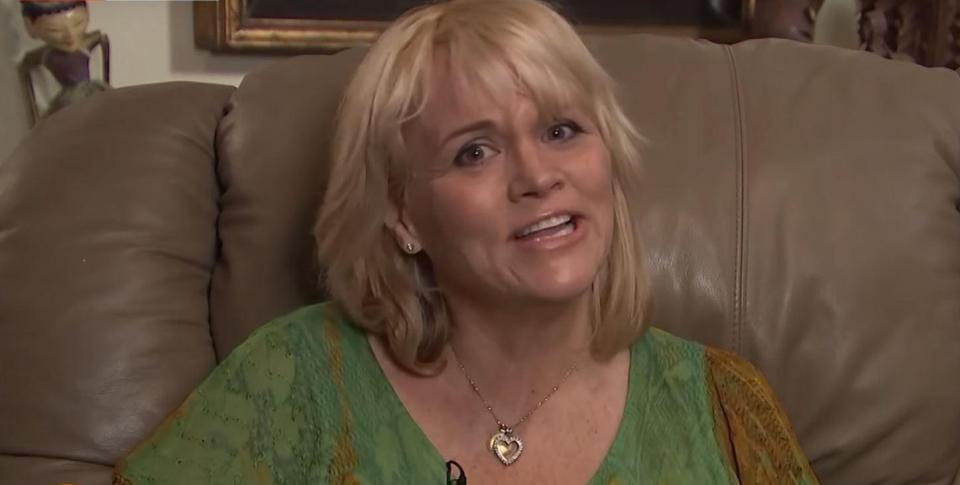 Samantha has said plenty about Meghan in the press, not all of it necessarily good, but maybe being included in the bridal party would help reunite the sisters?

popular
There's a Harry Potter themed Airbnb in Roscommon and we just need to visit
The new Covid-19 tracker app is live - here's how to use it
Lidl launches own fake tan and it'll only set you back €3.99
Staycation: 7 gorgeous glamping spots for your Irish summer getaway
QUIZ: How well do you remember The Rugrats Movie?
Dr Tony Holohan to be granted Freedom of the City of Dublin
Here's what happens on every day of your menstrual cycle (roughly)
You may also like
4 days ago
Lizzo, Jennifer Aniston and other celebrities tell fans to wear face masks
1 month ago
From Miami to Mallow: The Irish Instagram star who's renovating an old post office during lockdown
4 months ago
Dermot Kennedy sends sweet good luck message to aunt Mary Kennedy on DWTS
4 months ago
'I really did want to stay' Maura Higgins is the latest skater to get eliminated from Dancing On Ice
4 months ago
Maya Jama reveals why she 'deletes WhatsApp' when feeling overwhelmed by social media
4 months ago
Caroline Flack has returned to Instagram after being 'advised' not to go on social media
Next Page