"I think that will be a really big mistake."

We can't really picture This Morning without classic double act Holly Willoughby and Phillip Schofield - but it almost never happened.

Holly has revealed that she was advised against taking a job hosting the flagship daytime TV show by none other than Simon Cowell.

She was hosting Xtra Factor at the time, as well as presenting alongside Phil on Dancing On Ice. 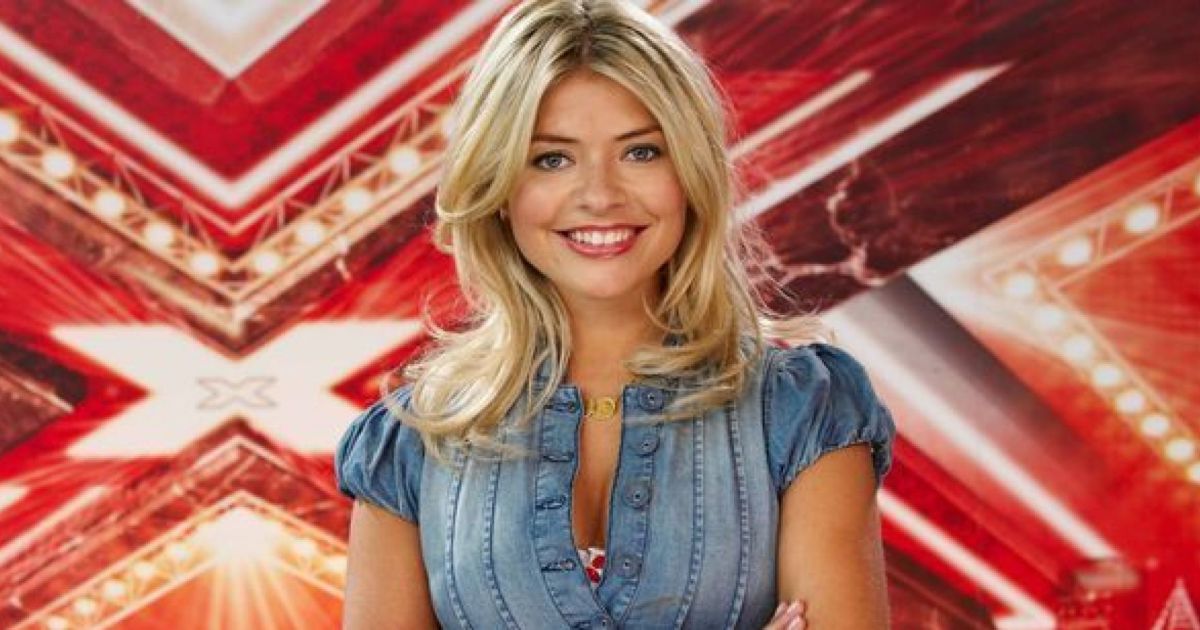 When Fern Britton left This Morning in 2009, Holly was offered the gig.

Speaking on This Morning – 30 Unforgettable Years, Phil revealed that he only wanted to work with Holly.

Holly said that she had Phil to thank for landing the job.

"If it wasn't for you, there's no doubt I wouldn't be doing this.

"I was doing Xtra Factor and I remember it got to the point where I had to let Simon know that I was coming to do This Morning. And he said, 'I think that will be a really big mistake'." 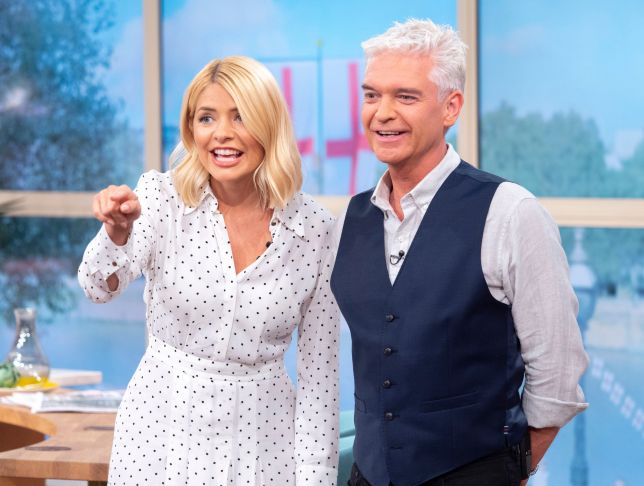 END_OF_DOCUMENT_TOKEN_TO_BE_REPLACED

She's now estimated to be worth £10 million and has brand deals with the likes of Diet Coke, Oral B and Marks and Spencer.

Her next hosting job will come later this year - she's set to join Dec Donnelly in place of Ant McPartlin on this year's series of I'm A Celebrity.

popular
10 Dublin restaurants with outdoor areas we'll be hitting up for the next 3 weeks
QUIZ: Can you name all 32 counties in Ireland in under 4 minutes?
Tried and tested: 3 sheet masks that seriously impressed me
Will there be a second season of Gilmore Girls: A Year In The Life? Here's what we know
5 fashion staples we all need in our wardrobe to see us through to winter
Simon Cowell literally just fired all the judges on America's Got Talent
Someone has ranked the penis size of men from all over the world
You may also like
4 days ago
5 Netflix releases to keep an eye out for in October
4 days ago
The Pursuit Of Love is period drama that will be your next TV obsession
5 days ago
4 new additions to Netflix to spend your weekend watching
5 days ago
Oy with the poodles already! Alex and Ani have released a Gilmore Girls collection
1 week ago
Here’s who’s on the Late Late Show tonight
2 weeks ago
Gogglebox Ireland returns to TV tonight and there's some new faces!
Next Page