One of our all-time favourite soap stars has opened up about her cancer battle.

Cornelia Frances, who plays recurring character Morag on Home and Away, revealed this weekend that she has been fighting cancer for the past 12 months.

"I discovered I had bladder cancer," the actress, 76, told the Daily Telegraph. 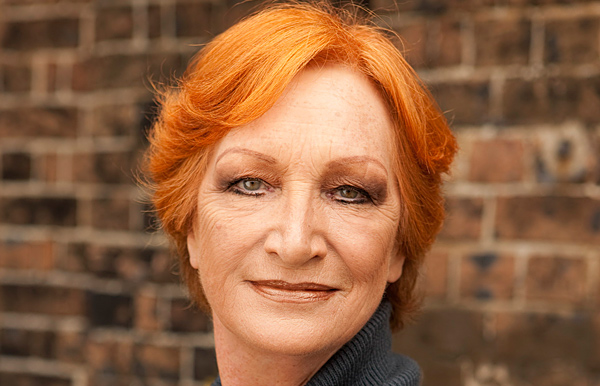 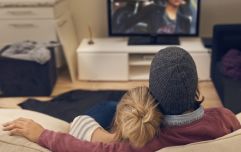 END_OF_DOCUMENT_TOKEN_TO_BE_REPLACED

"This then spread to my hip bone which fractured and then I almost died from loss of blood due to an ulcer in my throat.

"Despite all this, I am still here, as the old song goes."

A second ulcer also put her her life in danger.

"When I got the ulcer in my throat, I did truly believe that this time my luck had finally run out.

"I was a total mess according to my surgeon.

"He told me he didn’t believe they could get me back from the brink but somehow they did." 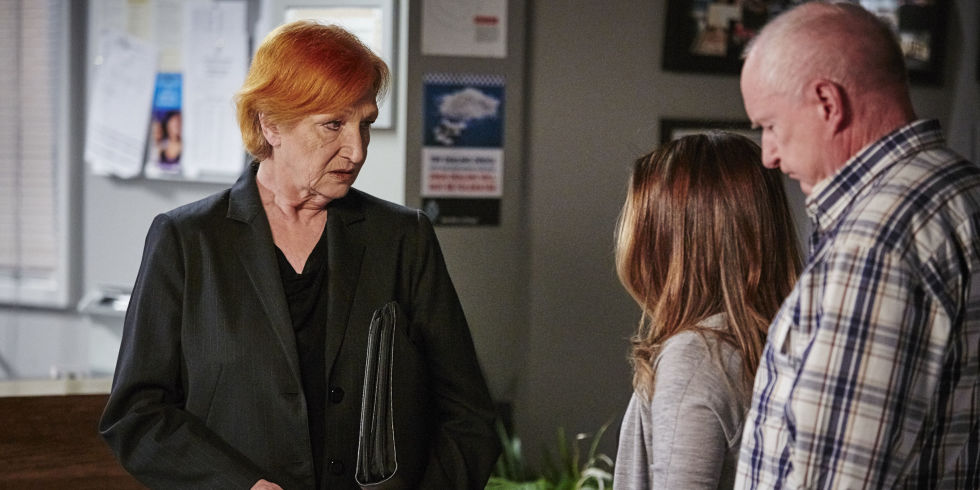 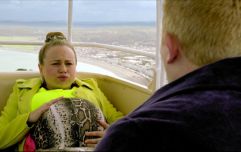 END_OF_DOCUMENT_TOKEN_TO_BE_REPLACED

She's not yet in remission but says she'll continue her fight and is hoping to eventually return to Home and Away.

"I would dearly love to go back to Summer Bay but haven’t heard anything as yet."

Cornelia has played Morag on and off since 1988, but that's not her only well-known role Down Under.

Born in Liverpool, she emigrated to Australia and appeared in soaps including The Young Doctors and Sons and Daughters, as well as hosting the Australian version of The Weakest Link.

Girls With Goals || Her · Ep.151: 'A Story Shared' - Aoife P. Rafter on blogging during a pandemic and living with CF
popular
Princess Diana's brother isn't happy with The Crown's depiction of his sister's marriage
Zoe Alexander Says X Factor Made Her Look Like a 'Fool'
Camilla receiving online abuse following The Crown's depiction of Prince Charles affair
Season two of Virgin River lands on Netflix this Friday
Here's what happens on every day of your menstrual cycle (roughly)
Someone has ranked the penis size of men from all over the world
Students in Carlow school told wearing tight PE clothes "distracting" for staff
You may also like
1 year ago
Coronation Street to celebrate Christmas early this year for Sinead Tinker
1 year ago
Coronation Street fans' horror as Gary Windass violently attacks Sarah Platt
1 year ago
Fair City's Amelia Crowley on the reason why Fiona Piggott is returning to Carrigstown
1 year ago
Emmerdale have revealed what really happened to Maya Stepney
1 year ago
Coronation Street's Tristan Gemmill is leaving the soap after four years
1 year ago
'I'm embarrassed': Corrie bosses accept new actor's apology for 'sexist' tweets
Next Page