Congrats are most certainly in order.

Hugh Grant is to become a dad of five as his girlfriend Anna Eberstein is expecting.

The news was confirmed by Anna’s mother who told Swedish media:

“I’m very happy to be getting another grandchild.”

The proud grandmother also revealed that Anna is pretty far along in her pregnancy and revealed “she’s due rather soon” to Aftonbladet. 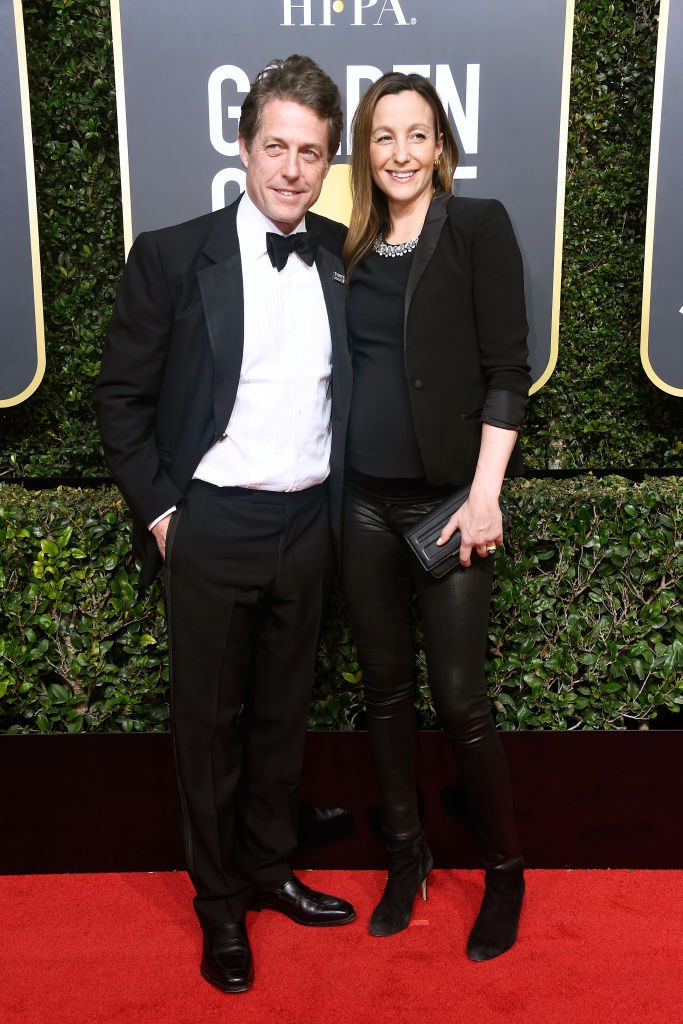 Hugh and Anna already have two children together – their son John Mungo who they welcomed in 2012 and a second child who was born in 2015.

This now becomes his fifth child in seven years.

Hugh is also dad to six-year-old Tabitha and four-year-old Felix from a former relationship with Tinglan Hong. 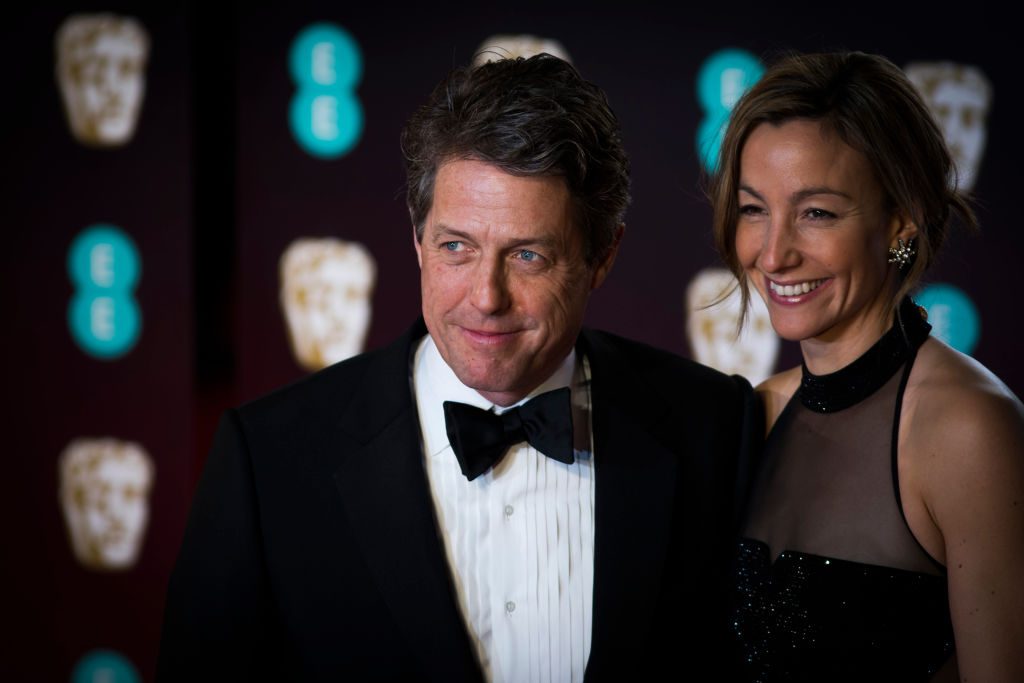 The actor tends to keep his personal life incredibly private, however, he has on a few occasion spoken about his life as a dad, saying:

“Everyone was right all these years – having kids changes your life.”

Congrats to the pair on the great news.

popular
H&M to close 170 stores this year due to dropping sales
Casper Walsh from Versatile got engaged this weekend, and the ring is INSANE
Glossier: A first-time buyers guide to this cult beauty brand
Christmas FM returns tomorrow, July 9... No, really
Boojum are now delivering pre-prepared meals that you can cook in your own home
5 reasons why Limerick is an ideal staycation destination this summer
J.K. Rowling has signed an open letter calling for the end of cancel culture
You may also like
4 weeks ago
Model Joanna Cooper has introduced her new puppy 'Kevin' to the world
6 months ago
Red carpets, Adidas and oysters: Our top 10 fashion moments of 2019
1 year ago
Emma Louise Connolly reveals her plans for a traditional wedding with a modern twist
1 year ago
This ONE brand was spotted on all the celebrities at Coachella this year
1 year ago
Malika Haqq just went in on Jordyn Woods AGAIN ahead of her 'tell-all' interview
1 year ago
Rihanna is blessing us again by launching new lip paint shades for her Fenty Beauty line
Next Page