There is something for everyone this Friday on The Late Late Show.

Ryan will be joined by acting legend Gabriel Byrne, as well as Mary Lou McDonald, Caitriona Balfe and Dermot Bannon.

Gabriel Byrne will chat to Ryan about his career, which took him from Bracken to Bel Air. He’ll be telling viewers about his new film Hereditary, which has already been described as one of the scariest horror movies in years. 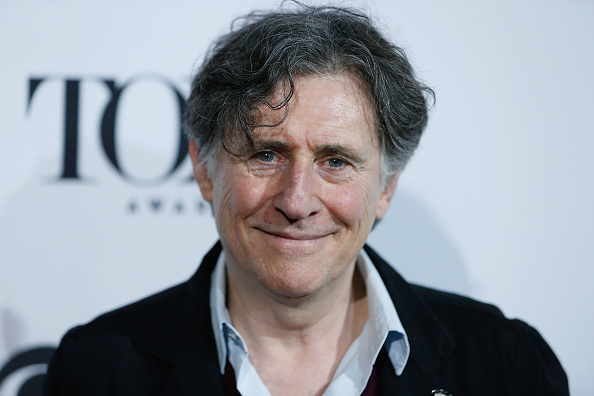 END_OF_DOCUMENT_TOKEN_TO_BE_REPLACED

Sinn Féin president Mary Lou McDonald will be on the show to discuss taking over the leadership of the party from Gerry Adams after 35 years. According to RTÉ, she will be sharing her vision for the Sinn Féin party, north and south of the border.

Irish actress Caitriona Balfe, best known for Money Monster and Outlander, joins Ryan to talk about how she went from growing up in Monaghan to finding international fame. 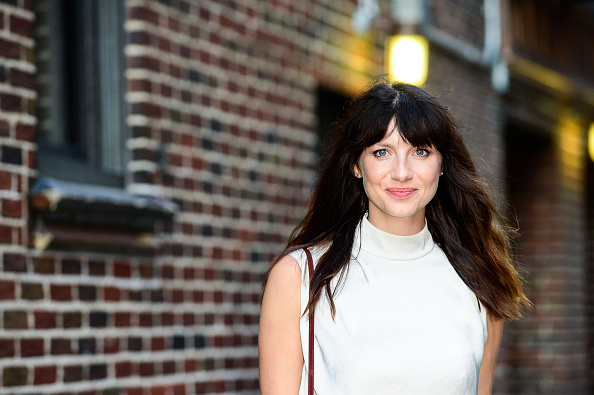 Dermot Bannon will be on the couch to chat about the new series of Room to Improve, which starts on Sunday. He'll chat about renovating Daniel and Majella O’Donnell's home. We got a taster of that episode already and it looks very promising. 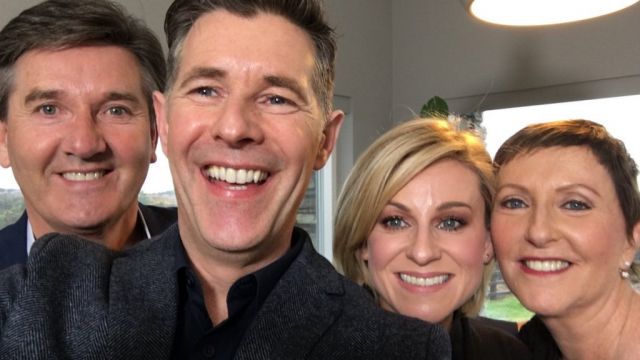 Finally, music on the night will come from Feeder.

Girls With Goals || Her · Ep.154: Scholarship Squad Take 2 - Smurfit alum Grace Milton
popular
'They're Dead To Me Now' - Kate And Oliver Hudson Have Been Disowned By Their Father
It's a Sin: Bump Channel 4's latest drama to the top of your watch-list
Someone has ranked the penis size of men from all over the world
Kourtney Kardashian and Travis Barker are officially dating
Police called to "illegal rave" in UK to find pensioners queuing for vaccine
Sex dreams: What do they mean and why do we have them?
Reality TV show One Night With My Ex starts on Irish TV tonight
You may also like
2 weeks ago
Netflix’s new true crime doc examines one of the most infamous serial killers in US history
2 weeks ago
This Morning interview with Graham Norton goes disastrously wrong
2 weeks ago
Did you spot this? Bridgerton's Claudia Jessie also starred in Line Of Duty
3 weeks ago
New series of Reeling In The Years to air on RTE this spring
3 weeks ago
"Calling new islanders": Love Island is now casting for next season
4 weeks ago
Here are some of the best movies on TV this Monday
Next Page