Irish Actor 'In Talks' To Be The Next James Bond

Will there be another Irish Bond?

It's looking likely that another Irish James Bond is on the cards.

According to The Sun, Irish actor Aidan Turner is in talks to fill the 007 shoes. 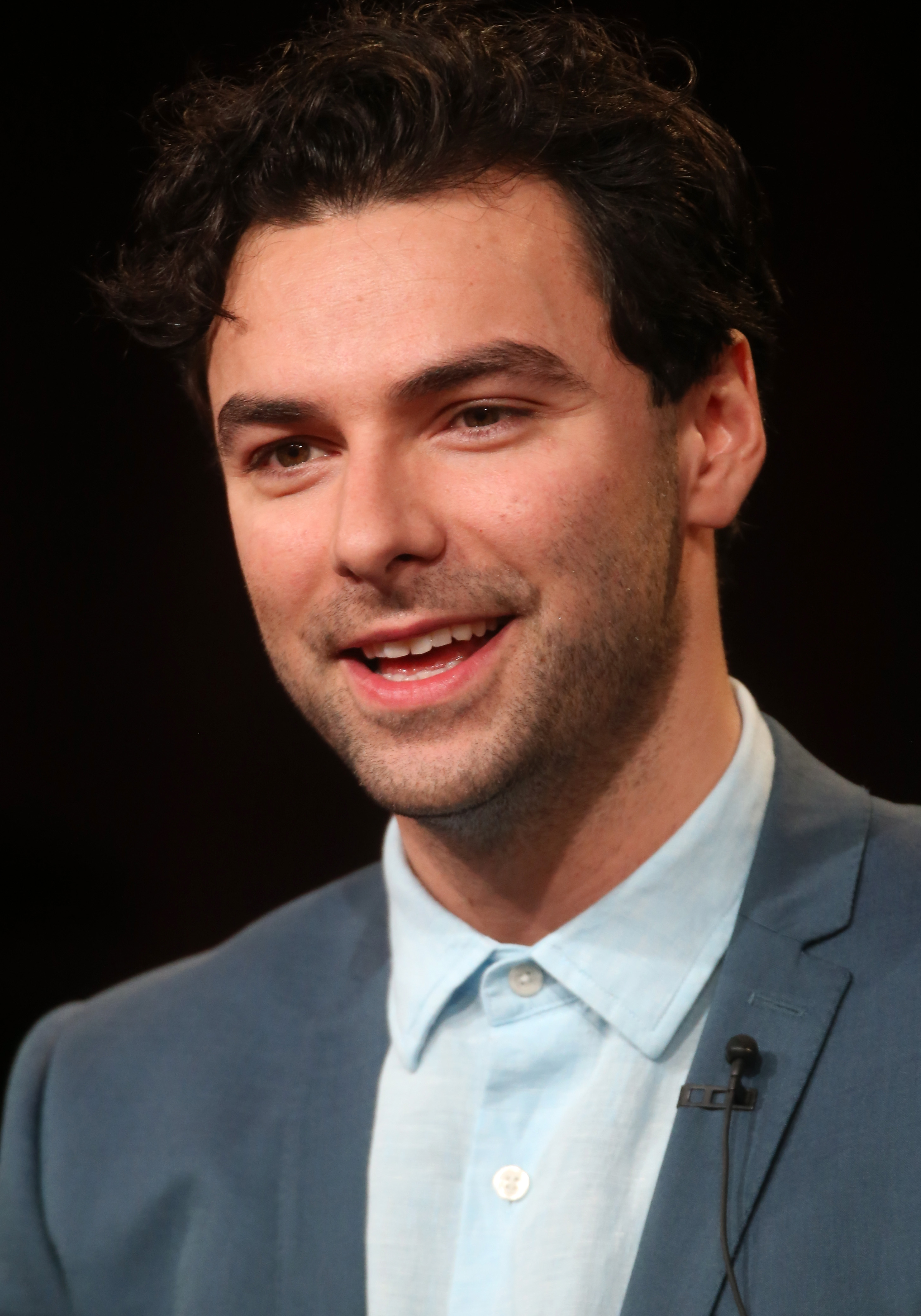 END_OF_DOCUMENT_TOKEN_TO_BE_REPLACED

The Poldark star has reportedly flown to LA to discuss the possibility of taking over from Craig Daniels as Bond. Other big actors who have been linked with the role are Tom Hiddleston, Idris Elba and Tom Hardy.

A source said, “Aidan has held preliminary talks with Bond producers and being in LA will give him a further chance to discuss the role.”

Exciting times ahead for the actor.

popular
The internet is saying the same thing after Ryan's Toy Show opening
Dancing On Ice 2022 star Brendan Cole rushed to hospital after head injury
We finally know what happened to Sam in And Just Like That
Viewers in bits after Barry Humphries congratulates Dermot O'Leary on coming out
The Toy Show DJ brothers have been offered their very first gig
Strictly's John Whaite feels "reborn" after topping leaderboard with Johannes Radebe
Top 9 moments from the Toy Show we're still talking about
You may also like
5 years ago
Idina Menzel chooses Disney girlfriend for Frozen's Elsa
5 years ago
A teaser trailer for Fifty Shades Darker has been released and it looks intriguing
5 years ago
Britney Spears has come under serious fire for reportedly miming in Carpool Karaoke
5 years ago
Remember Viktor Krum from Harry Potter? He's unrecognisable these days
5 years ago
Ariel Winter hits back at Instagram body shamers
5 years ago
We've added sarcastic subtitles to popular movies and the results are gas
Next Page