The Irish release date for American Horror Story: 1984 has been announced

North American screens, that is.

Thankfully for us though, the UK and Ireland won't have to wait much longer for their Ryan Murphy horror fix as the show is set to land here just one day later, on Thursday September 19. 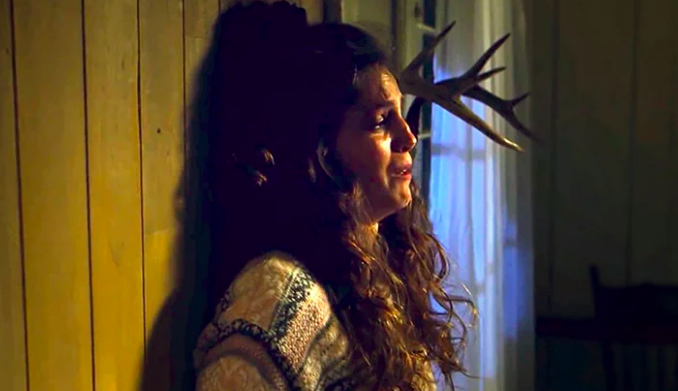 The anthology series will be returning to its home on FOX this September at its usual slot of 10pm.

Not a whole lot is known about the new series just yet, other than it's a bit of an ode to '80s slasher movies that also happens to take place in a summer camp.

Usual cast members Sarah Paulson and Evan Peters won't be appearing in 1984, but Billie Lourd, Emma Roberts, Cody Fern, and John Carroll Lynch will all be starring in the season.

Earlier this year, he said he was going to "sit a season out" when he was asked about his level of involvement in 1984. 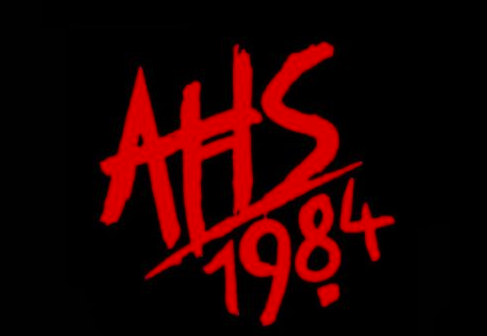 Producer Ryan Murphy announced the highly-anticipated upcoming season of the horror anthology's name and theme as he shared the first teaser earlier this year.

The footage, set to Billie Eilish's Six Feet Under, shows a young woman running through the forest as she tries to hide from masked stalker.

She finds somewhere safe and hides in a cabin - although the masked assailant stabs through the door.

Getting serious Scream Queens vibes off all of this, to be honest.