Irish X Factor hopeful Brendan Murray has told how fans may be in for a surprise during his performance on Saturday night's first live show.

The Galway singer got the Golden X during the Six Chair Challenge earlier this season, thanks to his performance of REM's Everybody Hurts.

And last weekend, he wowed Louis Tomlinson, Liam Payne and Nile Rodgers at the Judge's House when he performed Nothing Compares To You.

END_OF_DOCUMENT_TOKEN_TO_BE_REPLACED

Ahead of the first live shows, Brendan told Digital Spy that his song choice for this weekend is going to be a similar "vibe" to his previous performances - with a "twist".

He added that the song choice is going to be a reflection of his life experiences, continuing:

"The song I'm singing, it's going to be a bit about myself, what I've gone through and I'm really, really looking forward to singing it.

"I've learned that my vocals and the piano works well together, and I've kind of gone for a similar vibe but with a twist. And I'm really looking forward to it, hopefully it comes across well... I'm getting butterflies thinking about it!" 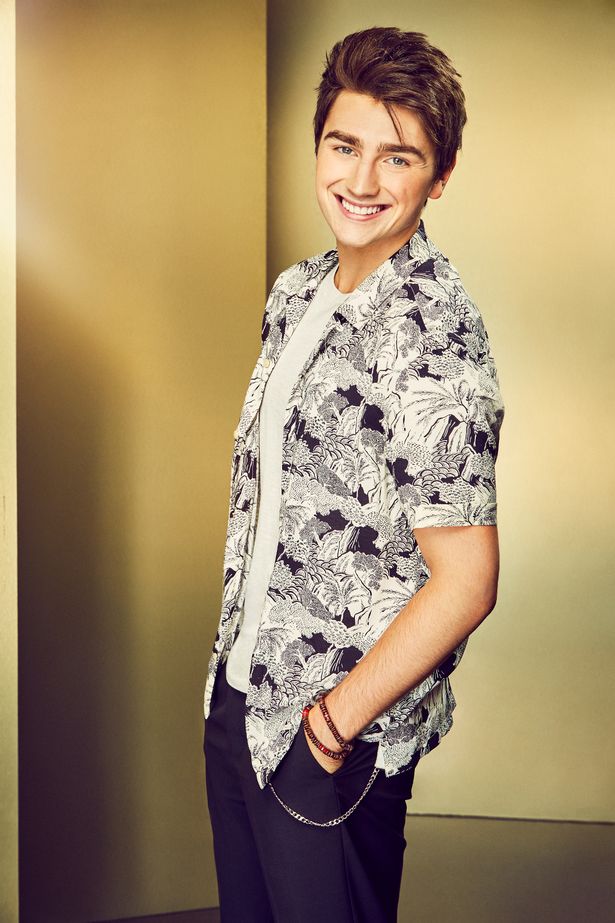 He also spoke his "amazing" time in the Judges' House stage of the competition, adding:

"I was a 1D fan, it was great getting to meet Liam. Beforehand, they [Liam and Louis] both helped us get ready and feel relaxed before our performances.

"They were great and they knew what we were going through and it was great to get advice off them. They didn't have to do what they did, they did that off their own backs and it was very much appreciated."