Is Louis Walsh Returning to The X Factor?!

Rumours are rife that Louis Walsh will return to The X Factor this year.

The Sun newspaper claims that he has made a deal to come back for the upcoming live shows. 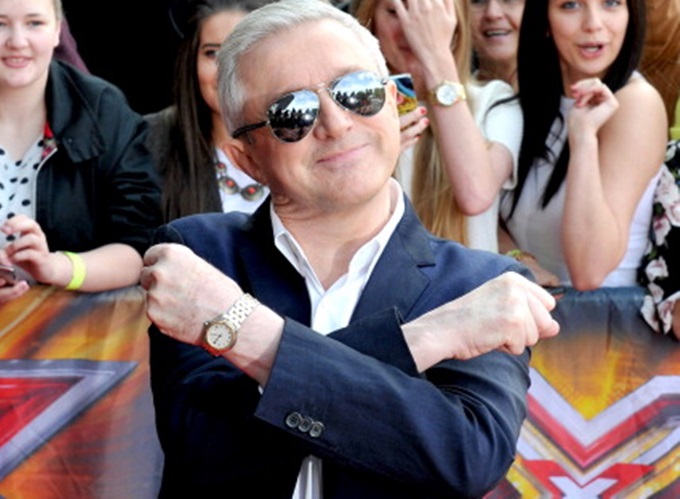 Louis could return for the live shows. 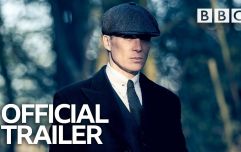 END_OF_DOCUMENT_TOKEN_TO_BE_REPLACED

A source apparently told the publication that Louis will be “a neutral fifth judge who will sit in a special place away from the others to provide unbiased comments on the contestants.”

But before you get too excited, a spokesperson for the programme has played down the reports and insisted that this year’s series is still very popular. 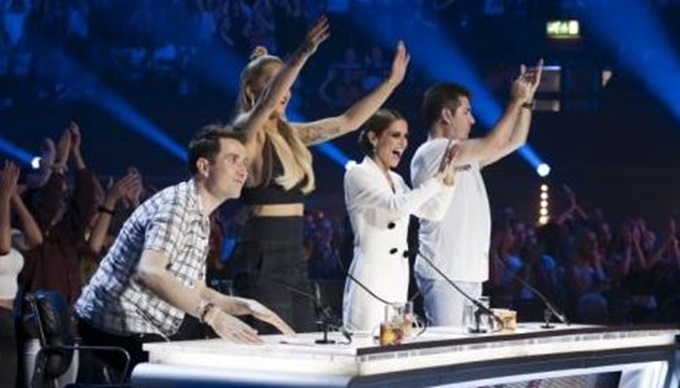 “The X Factor is one of the most watched shows on ITV. It continues to draw in millions of viewers each weekend with millions more watching on catch-up,” they explained.

“The live shows do not start until the end of next month and any talk of plans at this stage is speculation.”

popular
A celebrity hairstylist just shared a genius hack for the perfect messy bun
Here are all the Instagram accounts of the stars of Netflix's Cheer
Why Are Men so Obsessed With Boobs? The Answer is Pretty Surprising...
Penneys has a new homeware collection – and it looks so high-end
How to INSTANTLY unblock your stuffy nose (we swear this works)
Is it time for Grey's Anatomy to end?
Someone has ranked the penis size of men from all over the world
You may also like
1 month ago
Britain's Got Talent star David Watson reportedly dies aged 62
1 month ago
I'm A Celebrity's Richard Madeley rushed to hospital after falling ill
1 month ago
Bake Off fans heartbroken after fan favourite leaves the tent
2 months ago
Gogglebox fans call for ban after Friday episode hit with complaints
2 months ago
Strictly's Rose Ayling-Ellis leaves EastEnders to focus on dancing
2 months ago
Channel 4's Breastfeeding My Boyfriend doc criticised for contributing to stigma
Next Page