And they continued to rise during last night's I'm A Celebrity, Get Me Out Of Here as the campmates attempted to win some much needed food.

But instead of banding together, listening to one another, and figuring out the best way to ensure that they each received their treats, they fought.

Well, James Haskell fought, everybody else seemed pretty alight with the scenario, tbh.

It all kicked off when Roman Kemp and Jacqueline Jossa went to see Kiosk Kev with the intention of bringing some ice lollies back to the rest of the camp. 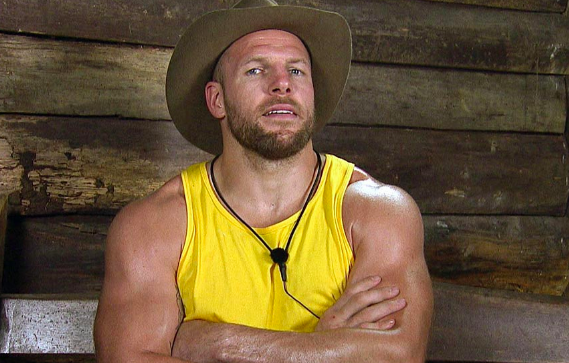 In order to win the treat, the rest of the camp had to correctly guess how many people thought having a stiff upper lip is a good thing - 37 percent or 57 percent. 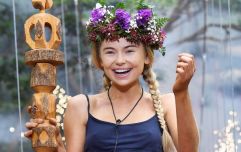 END_OF_DOCUMENT_TOKEN_TO_BE_REPLACED

James decided to take charge of the situation and requested a show of hands for each answer, a decision that other camp mates didn't think was all that necessary - especially seeing as they had very little else to do during the day.

“James we’ve got nothing else to do, it's OK," said Kate Garraway, while James argued that the presenter "just keep[s] asking the same question."

Later on, he continued to express his grievances, telling Andrew that he thought he was "too intelligent" to engage with the rest of the camp in such a way. 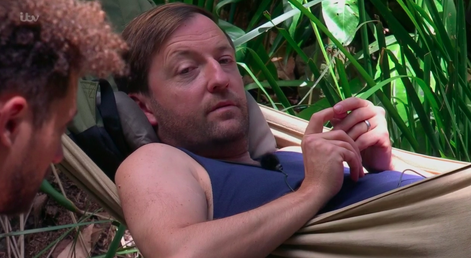 END_OF_DOCUMENT_TOKEN_TO_BE_REPLACED

“It irritates the piss out of me because it’s that simple," he said. "Explain the question, answer the question A or bB– it’s a circus of stupidity.

“I can’t do it. I’m too intelligent and too switched on Just put your hands up, let someone count them, right the majority win. Shut up and let’s move on.”

“The food!" replied James. "The sooner you have the answer, the sooner they turn back up.”

I'm A Celeb continues tonight at 9pm on Virgin Media One.

popular
Here are the baby name trends set to dominate 2023
Queen Elizabeth II's cause of death revealed
Five children rescued from van as driver is arrested
Irish twins featured by Gucci during Milan Fashion Week
Status Yellow warning for six counties with heavy rain and wind in the mix
Greg O'Shea says he regrets not staying with Amber for longer
Gardaí investigation underway as baby skeletal remains found in Cork
You may also like
2 days ago
Joe Swash has reportedly flown to South Africa to film I'm A Celeb All Stars
1 month ago
Eastenders' Adam Wodyatt: "I'm not just Ian Beale, there is an actor behind Ian Beale"
1 month ago
There's an I'm A Celeb All Stars season hitting screens in 2023
9 months ago
What did the I'm A Celeb campmates do when the show was off-air during the storm?
10 months ago
Intruder removed from I'm a Celeb castle after security breach
10 months ago
I'm A Celeb bosses 'fear mass walkout' as three stars have medical treatment, report says
Next Page