The actress is taking a gap year for a very important reason.

The Oscar-winning actress is taking a year off from life on set to focus on one of her other passions – politics.

Yes, Jennifer says she won’t be taking on any projects for the next year to allow her to work with young people and encouraging them to get more involved in politics. 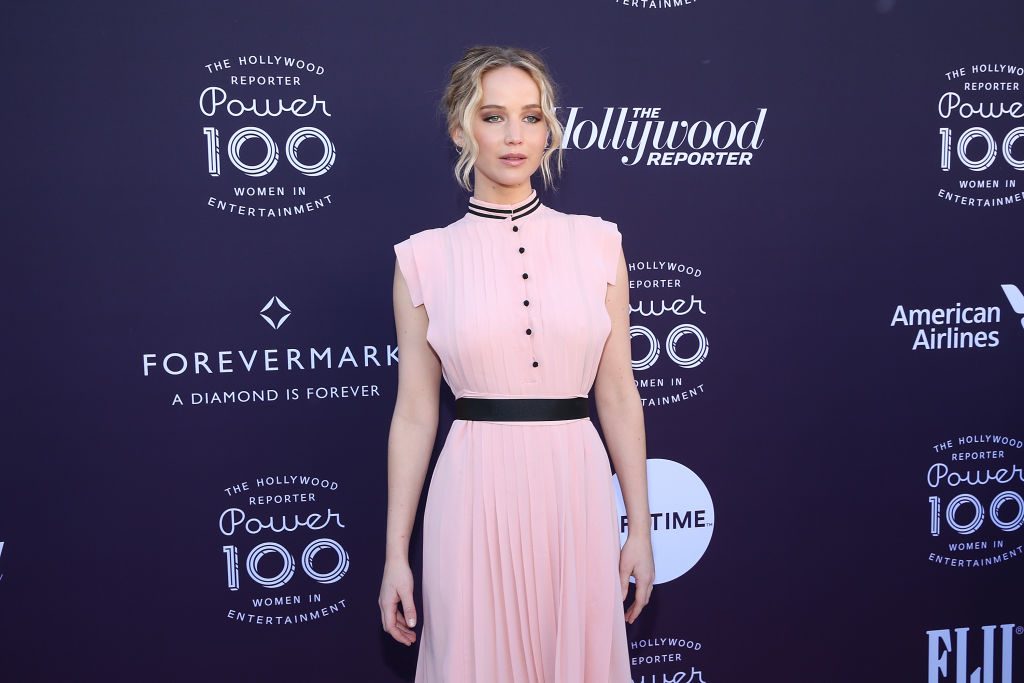 END_OF_DOCUMENT_TOKEN_TO_BE_REPLACED

While out promoting her latest movie, Red Sparrow, Jennifer was asked about her professional plans for 2018.

“I’m going to take the next year off,” she told Entertainment Tonight.

“I’m going to be working with this organisation as a part of Represent.Us… trying to get young people engaged politically on a local level.

“It’s just anti-corruption, and stuff trying to pass state by state laws that can help prevent corruption, fix our democracy.” 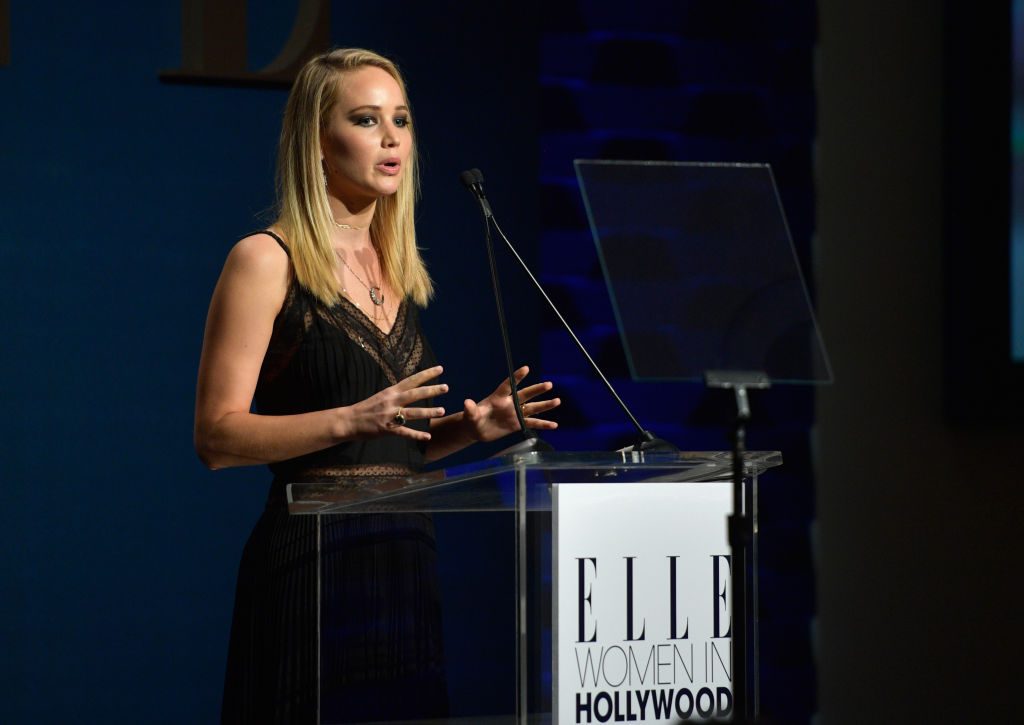 END_OF_DOCUMENT_TOKEN_TO_BE_REPLACED

Jennifer has been a vocal supporter of the Women’s March and other political movements over the last number of years and has been speaking for student groups around the US in recent years about the importance of getting politically active.

For the next 12 months, the actress is set to continue the work she's been doing with young people.

popular
Gwen Stefani reportedly pregnant with baby number four
Anne Hathaway shares disappointing news about The Princess Diaries 3
Molly-Mae Hague fans think they officially know her baby's name – and it means cloud
Joanna Cooper heartbroken after her mum is diagnosed with dementia
Tasha Ghouri hits back at another islander who called her relationship fake
"I feel like I lost myself": Nathalie Lennon on her mental health struggles and her latest project with Pieta
Baby found unattended in pram in Dublin, Gardaí reveal
You may also like
1 month ago
Toni Collette announces divorce from David Galafassi after almost 20 years of marriage
2 months ago
Julia Fox explains why she really dated Kanye West
2 months ago
Selena Gomez addresses viral photo with Hailey Bieber
3 months ago
Ekin-Su says she plans on dissolving her filler
4 months ago
Gigi Hadid's dad addresses Leo dating rumours
4 months ago
Here's why people aren't buying Kourtney Kardashian's collaboration with Boohoo
Next Page