'Tis the season for reboots upon reboots - we're looking at you Will & Grace, Charmed, Twin Peaks and X-Files.

But it feels like there's rumours buzzing of one possible reboot that just never seem to fade. We're talking, of course, about The Office.

And John Krasinski - who played Jim Halpert for all nine seasons of the NBC comedy - recently fuelled reunion rumours, as he paid tribute to the "he most important people in that most important experience in my career".

“The Office was absolutely everything to me. I mean it is my beginning and my end. I’m pretty sure at the end of my career I’ll still be known for Jim,” the actor told Esquire. 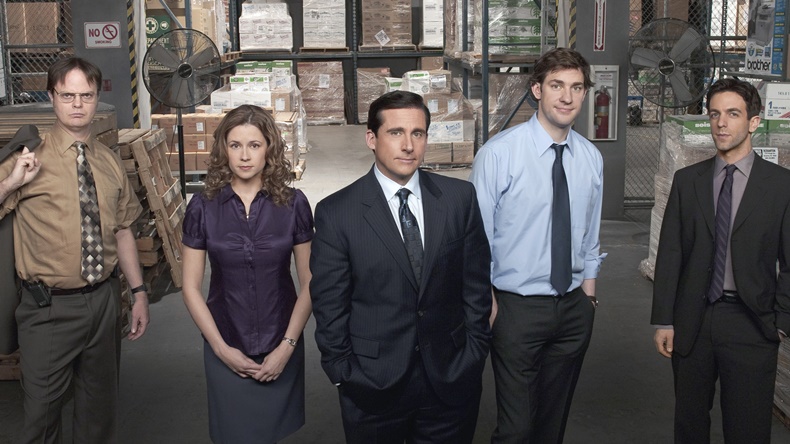 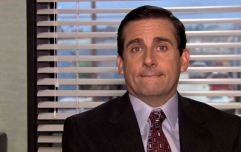 END_OF_DOCUMENT_TOKEN_TO_BE_REPLACED

“That was my first experience with Hollywood. It was the first creative family I’ve ever had. In many ways, they will always be the most important people in that most important experience in my career. So yeah, if they did a reunion, I would absolutely love to do it.”

And Krasinski - who directed the upcoming horror film A Quiet Place II - recalled how he didn't see a clear path for himself following the end of The Office in 2013.

“The Office was so big at the time, but I think a lot of people were afraid to cast certain cast members in anything else because they were just known as that one thing, which I completely understood,” he explained. “It wasn't an aggressive anger towards it. It was just a reality that I think I wasn't, if I'm honest, genuinely prepared for.”

A Quiet Place II is set to premiere in Irish cinemas on March 19.

Girls With Goals || Her · Ep.151: 'A Story Shared' - Aoife P. Rafter on blogging during a pandemic and living with CF
popular
Rosanna Davison brings her twin boys home to meet their big sister
David Attenborough quits Instagram just two months after joining
Ryan Tubridy announces this year's Late Late Toy Show theme
QUIZ: Can you guess the TV show from the kitchen?
Princess Diana's brother isn't happy with The Crown's depiction of his sister's marriage
Police investigating I'm A Celeb over fears non-native creatures are escaping
Singer Christina Perri shares loss as baby is "born silent"
You may also like
5 days ago
QUIZ: Is this a quote from The UK Office or The US Office?
1 year ago
Two of the stars of The Office US to reveal behind-the-scenes stories on new podcast
1 year ago
People think this photo of The Office cast means a reunion is on the way
2 years ago
The Office is auctioning off loads of famous props, including Pam's reception desk
2 years ago
LADS! It looks like The Office might be making a glorious return
2 years ago
The US Office is reportedly coming back without the literal main character
Next Page