It is a huge honour.

The American-French performer Joséphine Baker is set to become the first black woman to be entered into Paris' Panthéon mausoleum.

She will be the first person to receive such an honour, with the French government saying she will be inducted into the monument in November.

The Panthéon is the burial place for well known and respected French icons, including names like scientist Marie Curie and writer Victor Hugo.

Baker is set to be the sixth woman to be buried here, along with the 80 icons already laid to rest. 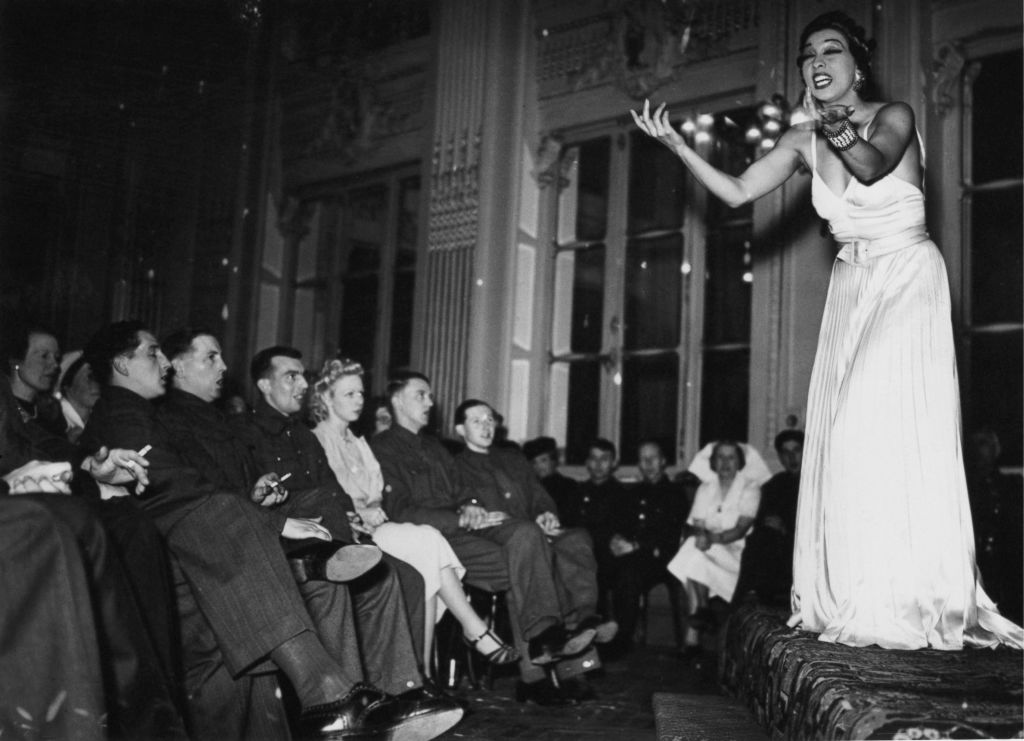 Baker was originally born in St. Louis, Missouri in 1906, but rose to international fame in the 1930s after she had moved to France to advance her showbiz career. 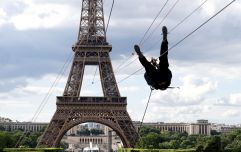 END_OF_DOCUMENT_TOKEN_TO_BE_REPLACED

She also worked as a resistance fighter in France during World War Two while also going on to have a role in the civil rights movement in the US.

This inclusion in the Panthélon recognises her contribution to the arts and showbusiness as well as her time spent fighting Nazi Germany in the second world war.

Her body is set to stay in Monaco, where she is currently buried, but instead will be honoured on November 30th with a memorial plaque, according to her son Claude Bouillon-Baker. 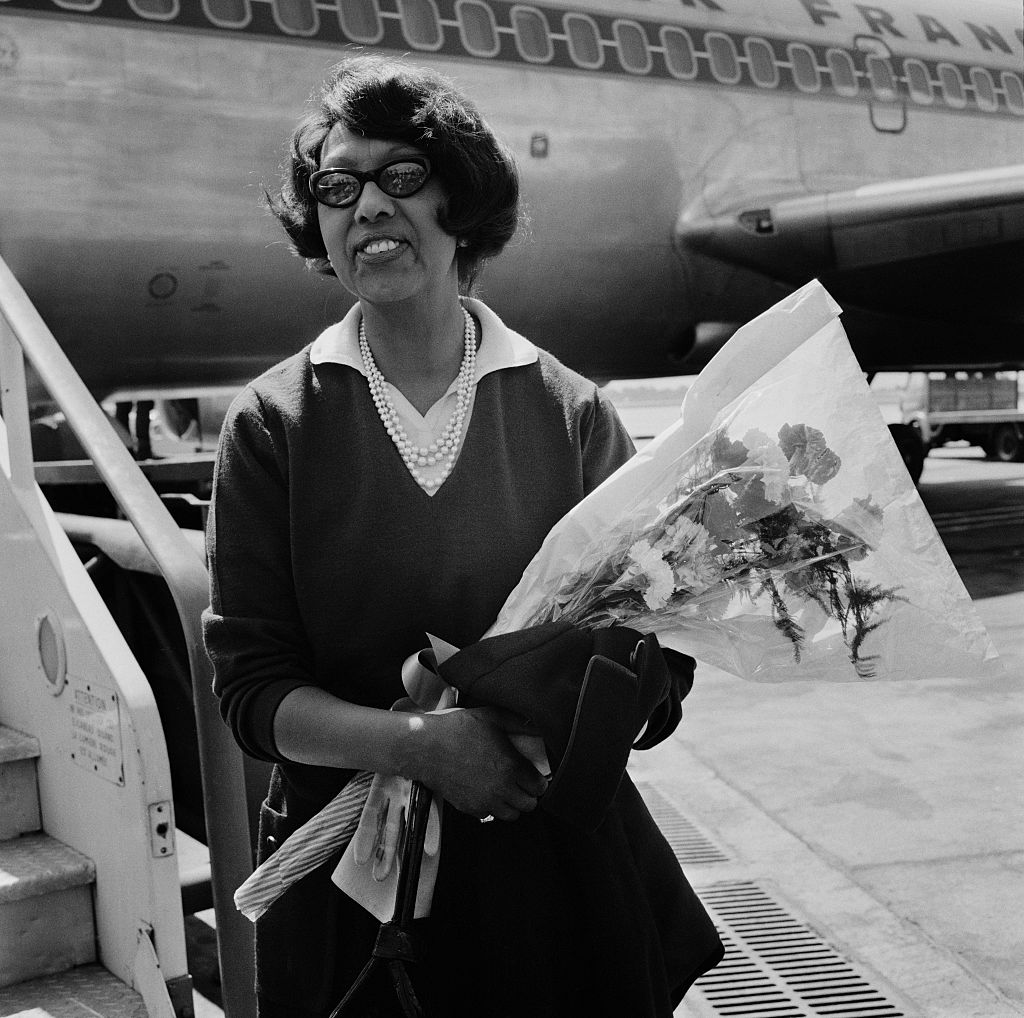 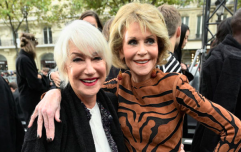 END_OF_DOCUMENT_TOKEN_TO_BE_REPLACED

Her induction was apporved by French President Emmanuel Macron after a campaign was led by her family and a petition was signed by around 38,000 people.

The family had been fighting for her inclusion since 2013.

Baker saw huge success in the 1920s and 1930s, but it was her time in the war that made her so memorable in France.

Using her celebrity connections, she gathered information on German troops which she then passed on via musical scores.

She also was very outspoken when it came to racism, taking part in the March on Washington in 1963 alongside Martin Luther King Jr.

She passed away in 1975, being given a French military honour at her funeral.

popular
Wagatha Christie: Rebekah Vardy storms out of court just 30 minutes into final day
Rebel Wilson claims male co-star sexually harrassed her
Claire Byrne Live viewers in shock as woman shares family DNA secret
Only a matter of time before monkeypox spreads to Ireland, says expert
Helen McCrory's children give heartbreaking tributes at her memorial service
Ashley Graham says she nearly died while giving birth to her twin boys
Late Late Viewers left in awe of Paul McGrath's memories of Jack Charlton
You may also like
1 week ago
You can now book to stay at the actual Moulin Rouge windmill on Airbnb
3 weeks ago
James Kavanagh and Holly Carpenter were arrested during a trip to Paris
1 year ago
Chaotic scenes as people seen fleeing Paris ahead of second lockdown
2 years ago
A waiter in a Paris been shot dead for being 'too slow making a sandwich'
2 years ago
Billionaires who pledged to help rebuild Notre Dame haven't paid a penny, say church officials
2 years ago
Five special places to visit next time you travel to Paris
Next Page