The 49-year-old has played Dr. Alex Karvev for 16 seasons. PEOPLE report that his last episode aired on November 14, 2019 in North America.

“There’s no good time to say goodbye to a show and character that’s defined so much of my life for the past 15 years,” he said in a statement to the publication. “For some time now, however, I have hoped to diversify my acting roles and career choices. And, as I turn 50 and am blessed with my remarkable, supportive wife and five wonderful children, now is that time.” 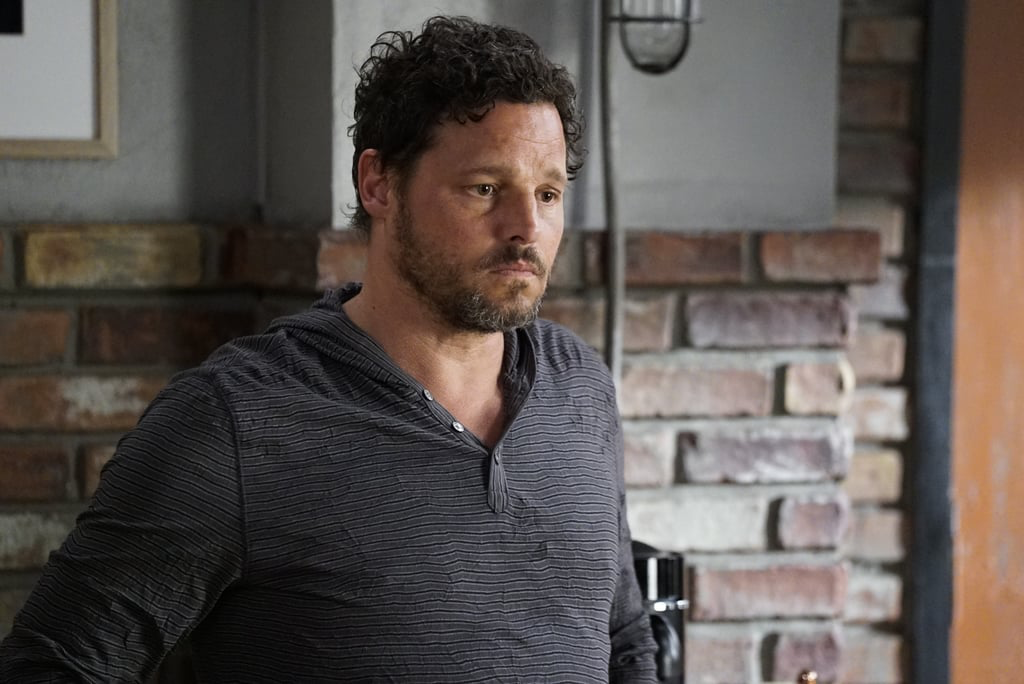 “As I move on from Grey’s Anatomy, I want to thank the ABC family, Shonda Rimes, original cast members Ellen Pompeo, Chandra Wilson and James Pickens, and the rest of the amazing cast and crew, both past and present, and, of course, the fans for an extraordinary ride.” 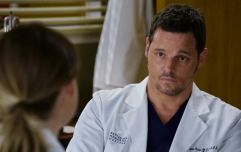 END_OF_DOCUMENT_TOKEN_TO_BE_REPLACED

Karev was last seen in Grey's 350th episode, which aired on November 14, hone he left the hospital to take care of his sick mother. Deadline report that this is "likely his last episode for the foreseeable future."

The character was introduced in the Grey's series premiere as a surgical intern at Seattle Grace. He eventually became a resident, and later a paediatric surgical fellow.


popular
The comfy €42 M&S boots we're going to be living in all spring
WATCH: Jahmene Douglas says X Factor was 'traumatising', urges singers to avoid it
Why you shouldn't put your address on your luggage when going on holiday
The floral Penneys dress that will instantly update your spring wardrobe
The €35 New Look dress that would be the perfect wedding guest outfit (and it comes in three colours)
Sick of being sick? 5 easy ways to super-charge your immune system
The €30 New Look skirt that will go with everything in your wardrobe
You may also like
1 week ago
Grey's Anatomy fans are furious over the way that Alex Karev's exit seems to be being handled
1 week ago
'Having a deaf doctor on a show like this could change lives': Shoshannah Stern on introducing the first deaf doctor to Grey's Anatomy
4 weeks ago
Grey's Anatomy's Richard Flood says 'things got a bit scary' after leaving Red Rock
4 weeks ago
Grey's Anatomy planning an 'impactful and important' storyline about mental health
1 month ago
Justin Chambers on what's next for him after leaving Grey's Anatomy
1 month ago
5 ways that Grey's Anatomy could address Justin Chambers' departure
Next Page