We have our fingers crossed for a second season.

Fresh off the enormous success of Mare of Easttown, Kate Winslet has said that she would "absolutely love" to play Detective Mare Sheehan again.

The show sees Winslet star as a flawed, but lovable detective investigating the murder of a young girl and a string of disappearances.

END_OF_DOCUMENT_TOKEN_TO_BE_REPLACED

The HBO crime series arrived on Sky Atlantic and NOW TV back in April, and Irish audiences were gripped. Since then, many fans are dying to see Mare back in action, and it appears Kate Winslet feels the same way.

"I would absolutely love to play Mare again," the show's star said in a recent interview with TV Line. "I miss her, I really do. It's the strangest thing. I feel like I'm in mourning."

Winslet spoke highly of her experience playing the show's lead.

"It was an absolutely wonderful role," she said. "There was something very addictive about Mare, because she's so outrageous and lovable and brilliant and real, you know? I loved playing her." 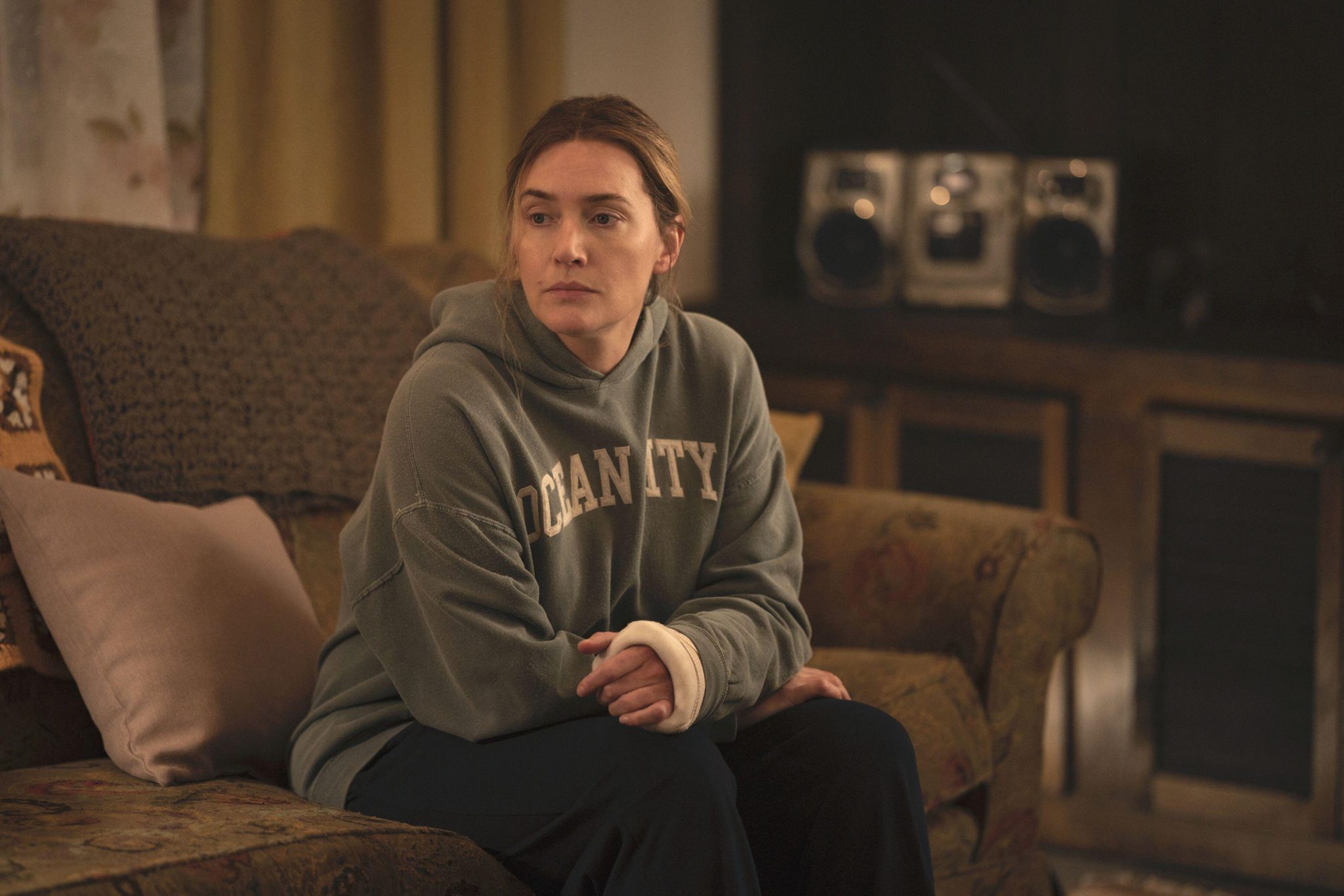 END_OF_DOCUMENT_TOKEN_TO_BE_REPLACED

Despite Winslet's calls for a season two, it's not yet clear whether that will happen anytime soon. HBO originally billed Mare of Easttown as a limited series, which typically implies that there will be just one season.

Having said that, the production company has extended limited series in the past. Big Little Lies, for instance, was a limited series, yet it was renewed for a second season.

Additionally, the show's director, Craig Zobel, hasn't ruled out a second season just yet. In an interview, he described Mare as an "amazing character" and added that he'd like to see her return in some iteration. Zobel said he would be equally happy to see the show return for a second season, or for Mare to appear in a miniseries.

In any case, we certainly hope we haven't seen the last of Mare just yet.

popular
Dami explains why he was "angry" during the Love Island reunion
Emmerdale actor Sam Gannon dies aged 31
Why Are Men so Obsessed With Boobs? The Answer is Pretty Surprising...
Woman (20s) stabbed fives times in attack in Co. Kerry
John Travolta pays moving tribute to Olivia Newton-John
Jacques O'Neill addresses Paige and Adam's relationship on Instagram
Barry Keoghan announces the name of his baby boy
You may also like
3 weeks ago
WATCH: The trailer for The Handmaid's Tale season 5 is here
1 month ago
Hang on, is Boris Johnson entering the Love Island villa tonight?
1 month ago
NOW announces large price reduction to its monthly membership
1 month ago
Netflix CEO confirms adverts are coming to the service
1 month ago
Netflix looking for participants for Squid Game reality series
1 month ago
Here's why Gemma and Luca have a fight on tonight's Love Island
Next Page