Have you seen Mare of Easttown yet?

Debuting on HBO in April, Mare of Easttown quickly became one of the network's most talked about TV shows of the year.

Created by Brad Ingelsby and starring Kate Winslet, Evan Peters, Jean Smart and a whole host of other incredible cast members, the series follows detective Mare as she attempts to navigate a new murder case, an old missing persons case, and her ever unravelling life.

In the midst of the central chaos are a custody battle, a cheating husband, a paternity test, paedophilic accusations, and several other incidents that seem bleakly at home in this lower class Pennsylvania town. 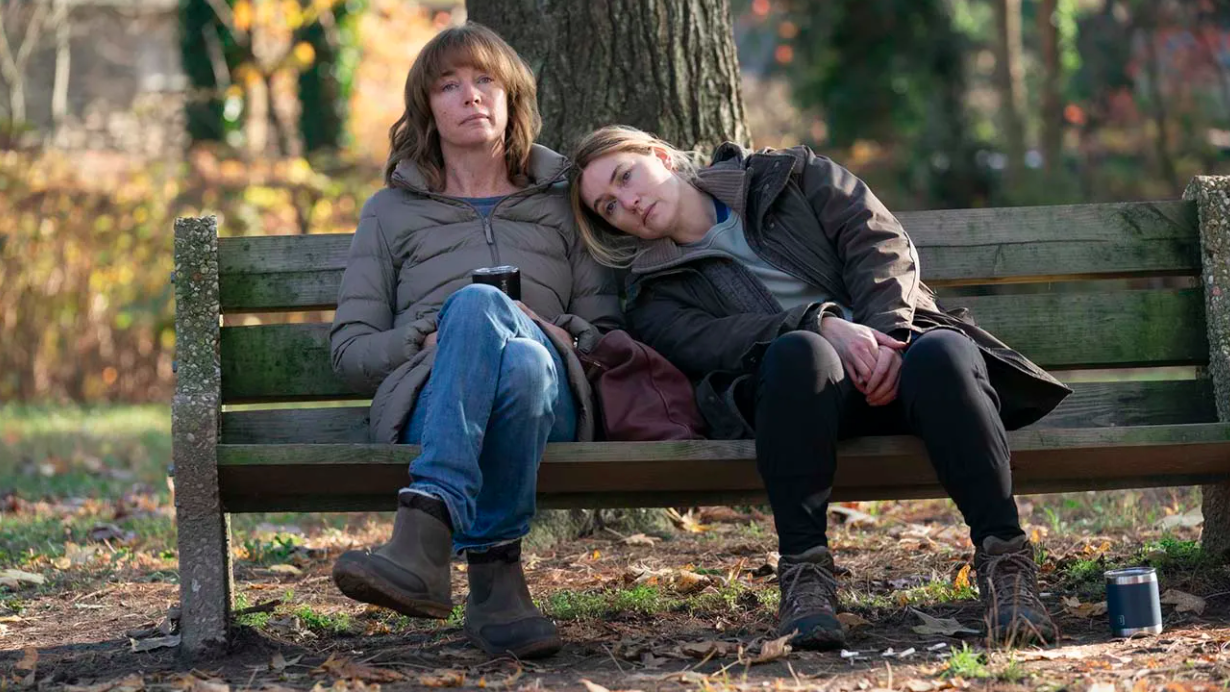 END_OF_DOCUMENT_TOKEN_TO_BE_REPLACED

With a current 92% rating on Rotten Tomatoes, it's not hard to see why so many people have tuned into the HBO series so far, and stuck around to watch it unfold.

Crime dramas haven't just been having a moment, they've been The Moment. The past half decade has seen a seemingly never ending abundance of TV series, documentaries, and podcasts all telling the same story: a missing girl, a small town, a mystery just begging to be solved.

Some of them are good, some are bad, and some are excellent. Mare of Easttown, right now, falls firmly within the latter category.

It's got all the elements the standard crime show needs to function, but a stellar cast, a beautifully woven together plot, and literal Kate Winslet are enough to elevate it beyond the True Detective season twos, The Strangers and whatever similar subpar series Netflix has released before it. 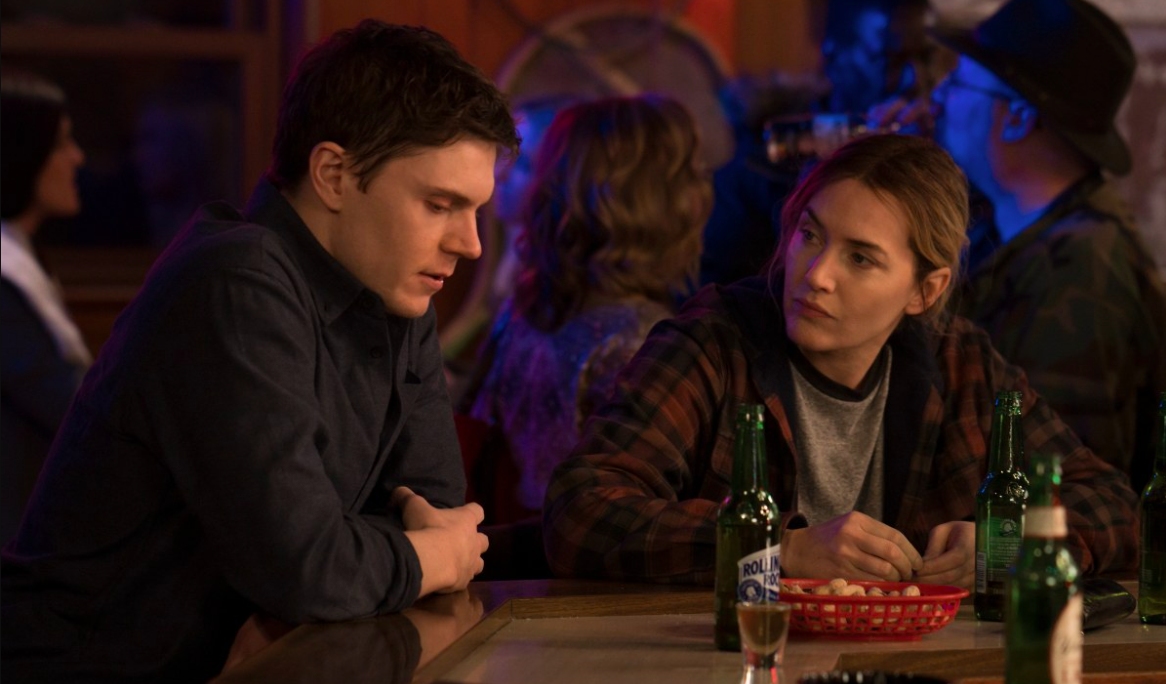 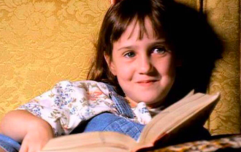 END_OF_DOCUMENT_TOKEN_TO_BE_REPLACED

And if that wasn't enough to convince you, here's some reviews of the series:

"For a work about a neglected corner of America, there's none of the sneering critique of Hillbilly Elegy or the ludicrous rivalries of Ozark. Instead, Mare of Easttown is just a subtle, textured portrait of a place where some people are suffering." - The Atlantic

"By the time you get to the revelation at the end of the second episode, you become less stunned by the news itself than you are by the computation of what it will mean for all involved. Everything and everyone is real and you care about every tiny part. Wonderful." - The Guardian

"Winslet is the show. Her performance is fascinating - powerful, but she never overpowers it. It's a difficult task to make someone want to watch you suffer." - Arizona Republic

"HBO's latest prestige crime procedural, Mare of Easttown, scratches the itch for gritty, well-produced drama, neatly filling the hole left by other offerings like True Detective but with a much-needed tweak." - The Muse

"The acting -- by Winslet and the strong ensemble around her -- is compelling enough to make it all feel more tragic than soapy, more complex than overcooked." - Boston Globe

You can watch Mare of Easttown on Sky Atlantic and NOW TV.

Girls With Goals || Her · Ep.161: Feeling Peachy - Sharon Keegan of Peachylean on being an absolute BOSS!
popular
The DIY frozen coffee recipe that's so delicious you'll never pay for an iced latte again
Khloe Kardashian has JUST confirmed she is pregnant
Someone has ranked the penis size of men from all over the world
How to INSTANTLY unblock your stuffy nose (we swear this works)
Eight Of The Best Films And Documentaries On 9/11
WHO plan says women of "child-bearing age" shouldn't drink alcohol
Wayne and Coleen Rooney spotted holidaying in Ireland
You may also like
2 weeks ago
Holby City cancelled by BBC after 23 years on air
2 weeks ago
We have an official date for Season 3 of Virgin River – and here is what we know so far
3 weeks ago
Friends' Matthew Perry and Courteney Cox are actually "related"
3 weeks ago
Husband’s brutally honest review of home makeover labelled ‘best reaction ever’
3 weeks ago
Doireann Garrihy confirms new 2FM co-hosts as Donncha O’Callaghan and Carl Mullan
1 month ago
Seth Rogen has ‘no plans’ to work with James Franco again after sexual misconduct allegations
Next Page