Kylie Jenner 'nervous' about giving birth as due date approaches

Will she ever just tell us?

As Kylie Jenner continues to keep everyone in the dark about her reported pregnancy, sources close to the 20-year-old aren’t keeping it quite so… quiet.

Yes, the rumours of Kylie’s pregnancy with her first child have held tough for months now and that’s mostly down to the steady stream of information that has been revealed by those close to the reality star.

And the latest is how the star is feeling as her reported due date nears.

END_OF_DOCUMENT_TOKEN_TO_BE_REPLACED

According to sources, Kylie is due to give birth to her first child sometime in February, although at this stage we wouldn’t be surprised if she turned up in an episode of KUWTK with a six-month-old under her arm, likewise, we would be unsurprised if she wasn’t actually pregnant at all.

She's played a good game, you gotta give her that.

Well, according to sources, the baby is due soon and Kylie is getting anxious about the delivery.

“Kylie is definitely ready for baby to arrive,” the source told People. “Coming up on the end of pregnancy, there are a lot of different emotions.

“She’s excited, she’s anxious… there are a lot of feelings, but she’s ready for what’s next.” 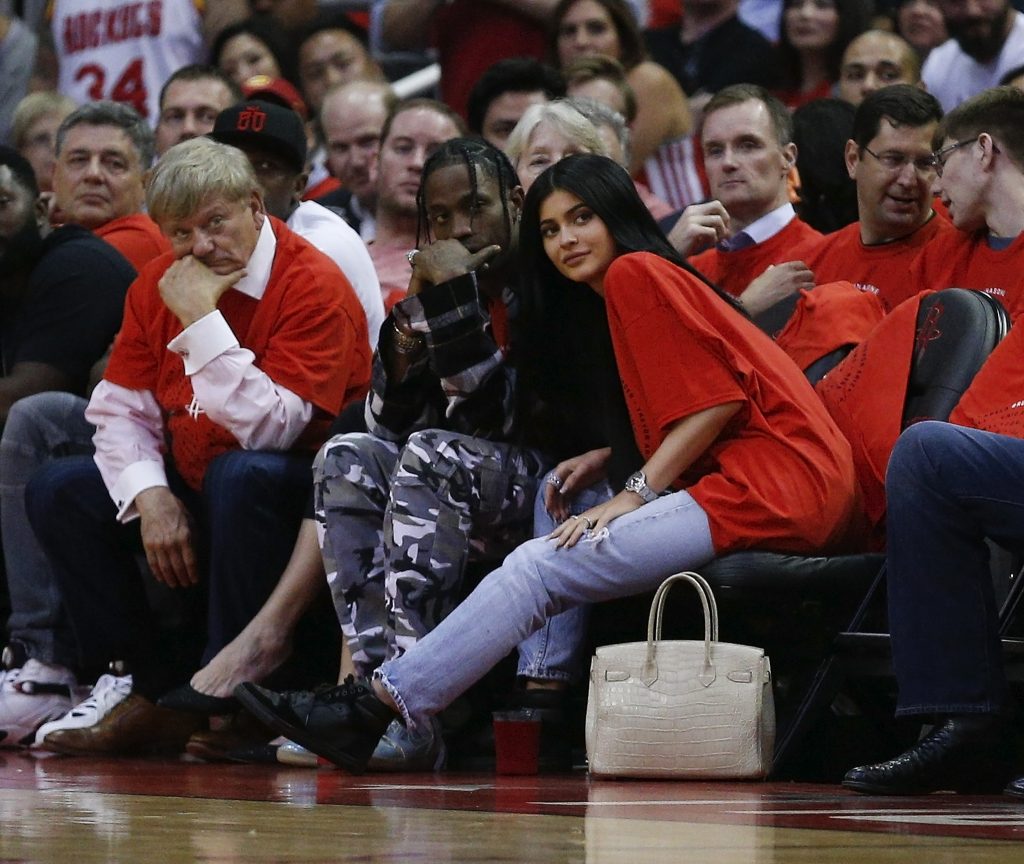 Kylie has gone dark on all social media over the last number of months with her last post on Instagram coming on Christmas Day. It’s reported that she plans to return to the limelight once she welcomes the baby, but not in the same way as before.

However, like we said, at this point we’ll believe it when we see it.

popular
Hang on, Tasha and Coco know each other already?
Suzanne Jackson taking a "step back" from her business
Tonight's episode of Love Island will be extended due to "explosive" recoupling
One Tree Hill star Bevin Prince’s husband dies after being struck by lightning
Reports of image based sexual abuse involving 200 women investigated by Gardaí
WATCH: Gemma is left fuming in tonight's Love Island as Luca kisses another girl
Ronan Keating worried about son Jack as he is "quiet" on Love Island
You may also like
1 month ago
Everything you might have missed from Kourtney and Travis' wedding
1 month ago
The internet is losing it over Kendall Jenner trying to cut up a cucumber
2 months ago
Kourtney Kardashian says she’s ‘grateful’ her kids witness her and Travis Barker’s PDA
2 months ago
The Home Edit's Clea Shearer shares breast cancer diagnosis
3 months ago
Jada Pinkett Smith on her "terrifying" years-long struggle with alopecia hair loss
4 months ago
Sinead O'Connor reveals she will never perform again after her son's death
Next Page