The live-action remake of the Lion King has added two more faces to Pride Rock.

According to The Hollywood Reporter, she will star alongside Donald Glover as Simba and James Early Jones, who will be reprising his role as Mufasa once again. 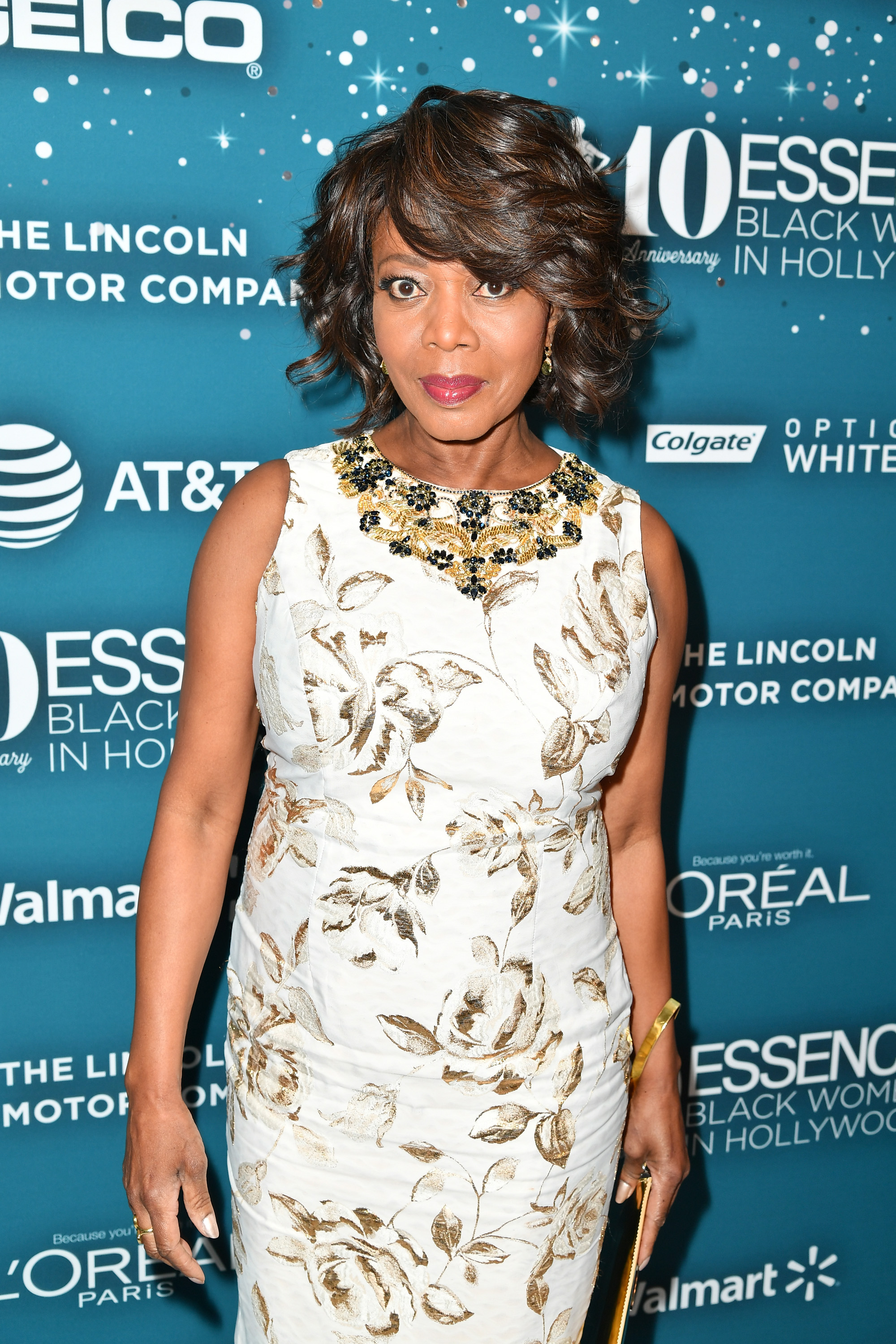 The Wrap reports that the Black Panther actor will be joining the cast as the royal advisor to Mufasa and his family in the Pride Lands. 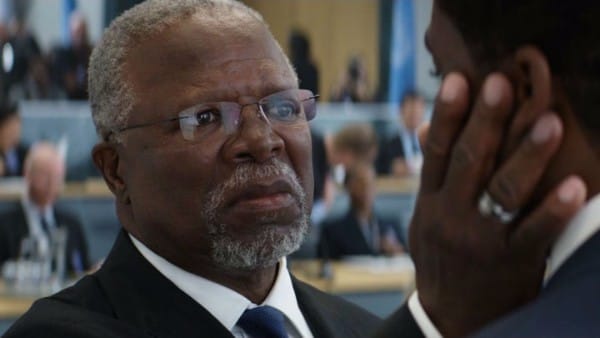 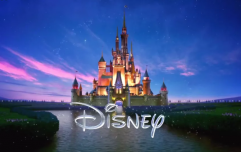 QUIZ: Can you name these Disney movies based off of the castle?

END_OF_DOCUMENT_TOKEN_TO_BE_REPLACED

They're just the latest actors to join the star-studded lineup which includes Billy Eichner and Seth Rogen as the voices of Timon the meerkat and Pumbaa the warthog, respectively, while John Oliver will be taking up the role of Zazu.

Beyonce has also been linked to the role of Nala - but there's been no official word just yet.

And it looks like the remake of the beloved classic is in great hands.

The Lion King will be directed by Jon Favreau from a script by Pirates of the Carribean: Dead Man Tell No Tales' Jeff Nathanson.

The film is currently due to hit cinemas on July 19, 2019 - leaving plenty of time to watch (and rewatch) the original.

popular
The €9 buy fans swear is an EXACT dupe of Estée Launder's popular Double Wear foundation
It turns out we're all peeling oranges wrong and this madness has to stop
So apparently Kourtney Kardashian is now dating 20-year-old, Luka Sabbat
Someone has ranked the penis size of men from all over the world
The Queen has banned Meghan Markle from wearing any of Princess Diana's jewellery
This no bake 'Chocolate Refrigerator Cake' recipe has us drooling
Why Are Men so Obsessed With Boobs? The Answer is Pretty Surprising...
You may also like
6 days ago
Disney are now selling matching dog and human Hallowe'en jumpers and yeah, we definitely need them
1 month ago
QUIZ: Can you guess the Disney movie from its opening line?
2 months ago
QUIZ: How well do you remember the lyrics from these Disney songs?
2 months ago
Baby Yoda-themed Monopoly now exists and the excitement is real
4 months ago
Original High School Musical cast to reunite for Disney singalong
4 months ago
Artemis Fowl to skip cinema release and debut on Disney+
Next Page