"It doesn't mean it's the end of your life."

Caitlyn Jenner has said that she wanted to taken part in I'm A Celebrity, Get Me Out Of Here to be a "positive inspiration."

The 70-year-old reality star lost her place in the show earlier this week, narrowly missing out on tonight's series final.

END_OF_DOCUMENT_TOKEN_TO_BE_REPLACED

She has since given an emotive interview in which she describes her reasons for wanting to take part in the show (apart from the £600k fee, of course).

"One of the reasons I wanted to do this show is because obviously I'm trans and I've had to deal with this all my life," she told Emily Atack on Extra Camp.

"There's a lot of other people that are behind closed doors. Everybody's got stuff and everybody's got things that they have to deal with.

"I wanted to be a positive inspiration to people, that you know that you can have differences, you can have issues, but just live your life authentically." 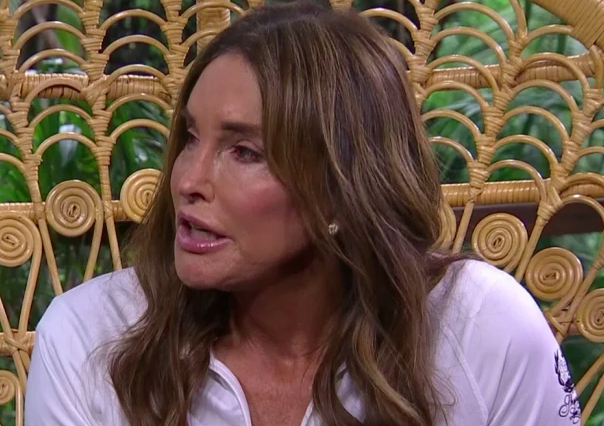 Caitlyn, who was greeted by James Haskill at the end of the bridge upon her exit from the jungle, added that since coming out as transgender, she has avoided shying away from the public eye.

"It doesn't mean it's the end of your life, that you can go out, you can do stuff like this, you can be in the public eye," she said. 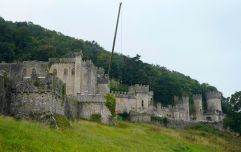 END_OF_DOCUMENT_TOKEN_TO_BE_REPLACED

James met Caitlyn at the end of the bridge because her partner, Sophia Hutchins, hadn't landed in Australia yet.

"He sat with her for the entire leaving process -  he asked to do it to make sure she had someone," a source told The Sun.

Sophia later met Caitlyn in her room at the Palazzo Versace Hotel.

I'm A Celebrity, Get Me Out Of Here concludes tonight at 9pm on Virgin Media One.

popular
Taxi driver who dropped missing woman Bernadette Connolly off comes forward
Ashling Murphy's funeral to take place today
Concerts and pub restrictions are expected to be lifted this week
Gardaí are planning to make an arrest in Ashling Murphy murder case
Una Healy "having fun" dating Garda love interest
Fans convinced Love Island's Chloe inspired new Kanye track
16 and Pregnant star Jordan Cashmyer dies aged 26
You may also like
1 month ago
What did the I'm A Celeb campmates do when the show was off-air during the storm?
1 month ago
I'm A Celeb fans are baffled that there's been a falling out over rice
1 month ago
Richard Madeley forced to quit I'm a Celeb after breaking Covid bubble
1 month ago
Two soap icons are about to enter the I'm A Celeb castle
1 month ago
I'm A Celeb fans were not able for Snoochie's "uterus" request during trial
2 months ago
I'm a Celeb trials set to be different this year, producers say
Next Page