It looks like Mary Berry's replacement on GBBO has been confirmed

I have a slight obsession with Mary Berry.

I don't even really watch GBBO but I do have a major obsession with cake and we share the same birthday. Side note, her wardrobe is fabulous and she just seems like a real lady.

Anyway, enough of me harping on about my fangirling, according to reports, Mary's replacement on the Great British Bake Off has apparently been decided.

Yep, it's really happening, The Sun reports that Prue Leith, a restaurateur, writer and food campaigner, will join Paul Hollywood for presenting duties when the show moves to Channel 4. 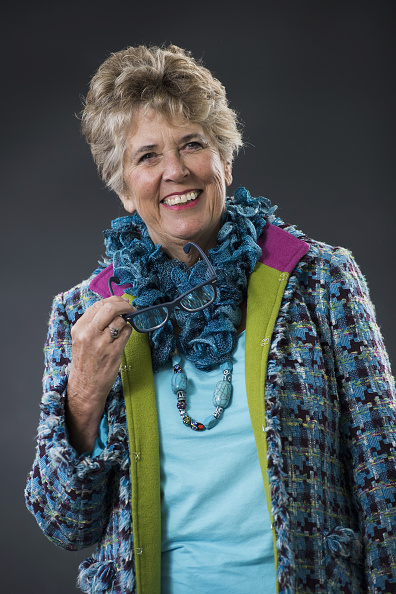 A source spoke to the newspaper about the rumour:

“Following in Mary’s footsteps is a big challenge. But the producers are confident that Prue has all the attributes".

Prue has some TV experience having judged too BBC’s The Great British Menu and in addition to that, she's headed up a Michelin starred eatery and is the founder of Leith's School of Food and Wine.

popular
Fans are feeling seriously sorry for Molly Mae Hague after resurfaced interview
He may be a politician, but Leo Varadkar's personal life is none of our business
Joanna Cooper reveals when she's officially tying the knot with Conor Murray
Here are our top picks from this week's Lidl Toy Event
Kelsey Parker: "People think I should be walking around wearing my black veil"
Here's your chance to WIN a €500 toy voucher just in time for Christmas, with Petits Filous
Gwen Stefani reportedly pregnant with baby number four
You may also like
3 months ago
When does the Great British Bake Off return?
2 years ago
Everything you need to know about the new series of the Great British Bake Off
2 years ago
'Tom without Jerry' Noel Fielding devastated as Sandi Toksvig quits GBBO
2 years ago
The Derry Girls Bake Off episode was on last night and it was absolute carnage
3 years ago
No lads, Bake Off's Henry isn't dating Michael... or Alice, sorry
3 years ago
This is where all the leftover cake from Great British Bake Off goes
Next Page